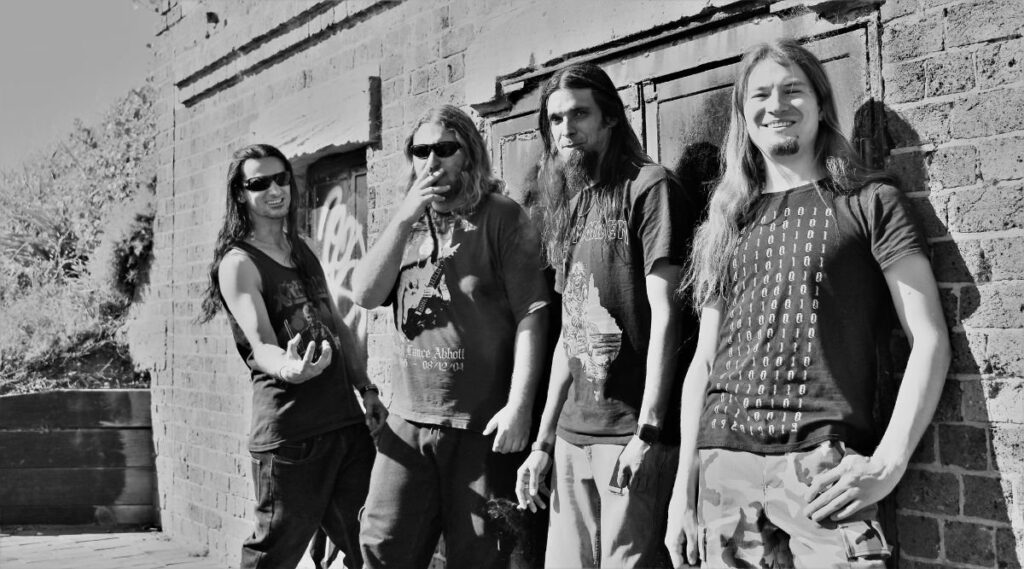 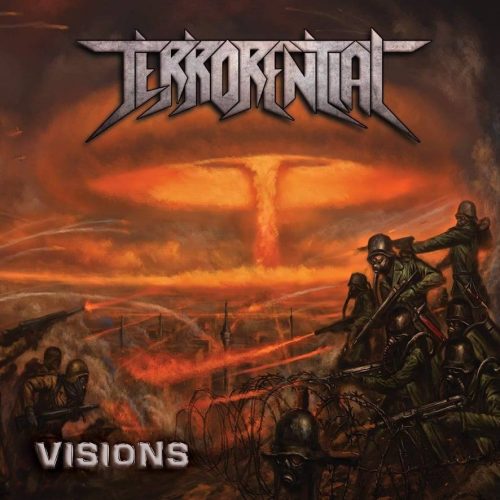 Australia is a real hotbed of proper, old-school sounding thrash right now and therefore it is no surprise that Terrorential have toxic waltz’d their way out of Sydney to deliver their debut album ‘Visions’.

Admittedly, it had been radio silence since Terrorential released their debut EP back in 2015, but thankfully, we know that the band have been up to and that is battening down the hatches and working exceptionally hard on ‘Visions’, cutting their teeth and honing their sound in the trenches of thrash metal. What this means for Terrorential is that ‘Visions’ kicks down the door with tracks like ‘Goddamn Thrashing’, ‘Logical Terror’ and the superb ‘Flood the Earth’ that show when it comes to thrash ‘Visions’ knows how to be brutally ferocious having all the integrity of Kreator, Destruction and Sodom. Musically there is thrash, but what gives this Teutonic brutally is the harsh vocals of Larry whose guttural throat shredding gives touches of Tom Angelripper or Schmier when unconsciously listening.

Naturally, this does mean that there is actually nothing here that the listener will not have heard before, but they will recognise the passion and integrity that flows throughout ‘Visions’. Sure, there is a bit of genericism here, but also a lot of decent tracks meaning that when it comes to it, if you’re a fan of thrash, ‘Visions’ is certainly worth the punt.

‘Visions’ knows how to be brutally ferocious
70 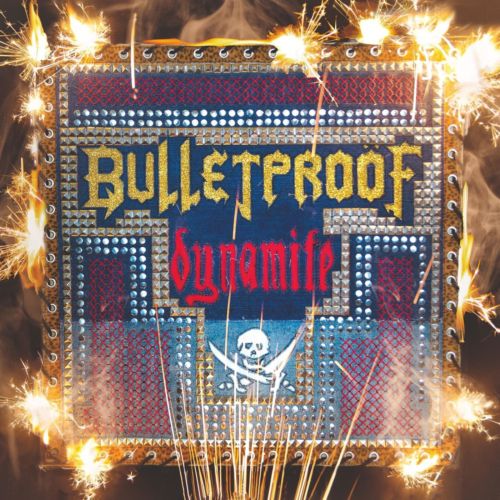