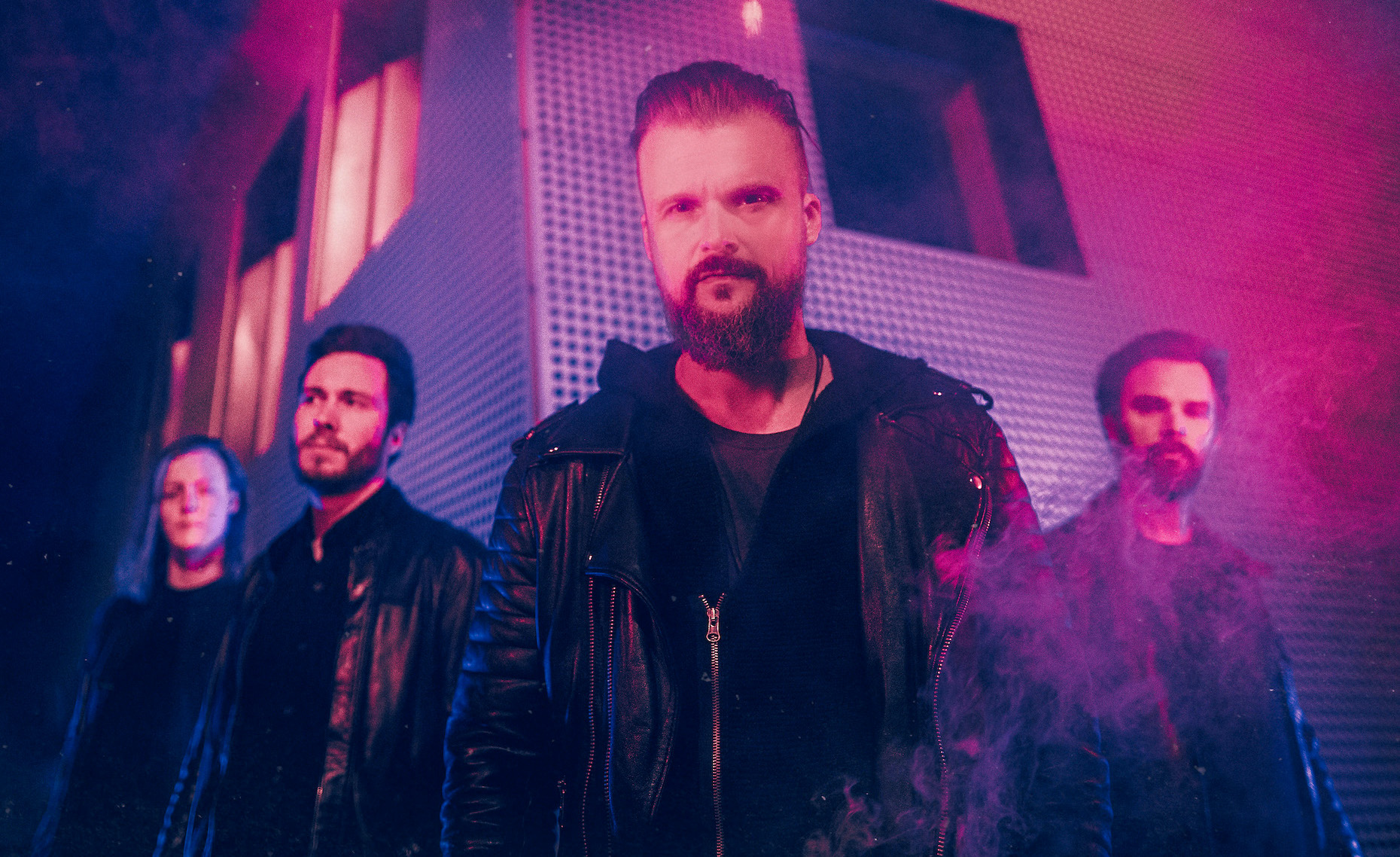 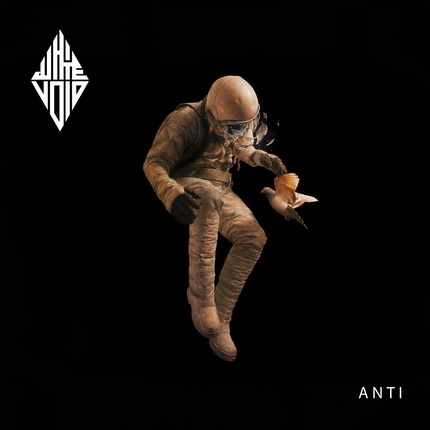 Forged by members of Borknagar, Solefald and Ihsahn, White Void have decided to take a rather large step away from their blackened roots and instead embrace a vintage hard rock sound that is explored on the band’s debut album ‘Anti’.

Anyone thinking that there may even been a shred of blackened heaviness here should discharge them immediately. White Void is a band delving back into time, jumping back into their roots to bring about a more trad sound, one that harks towards those late 70’s stadium hard rock powerhouses as well as more traditional NWOBHM influences. This means that ‘Anti’ is an album which is incredibly familiar, it is warm and fuzzy and feels like it has been owned for years with some cracking riffs and guitar harmonies. Through these, tracks such as ‘There is No Freedom but the End’, ‘The Air was Thick with Smoke’ and ‘All Chains Rust, All Men Die’ dwell within a dark, disparaging place that would appeal to fans of Angel Witch, Witchfynde and Satan. It isn’t just the riffage which is excellent here, this is place where there isn’t guitar shredding through fancy effects pedals, this is guitaring through a vintage garage sound of carefully penned minor blues solos that give ‘Anti’ an overarching classic rock vibe. Furthermore, this also isn’t just an album for your crusty old man, there’s enough firepower here to drag in fans of trad metal and fans of Cauldron, Enforcer and Haunt are also bound to rabidly digest this album.

However, as an album, ‘Anti’ may be ‘too rock’ for metal fans and ‘too metal’ for rock fans; but somewhere in that Venn diagram, there is a crossover point where fans will find endless replayability and maybe for them it will be a dark horse for one of the most played albums of the year.

a dark horse for one of the most played albums of the year.
80 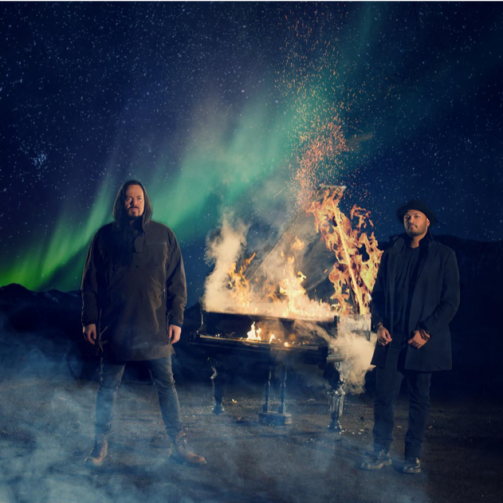