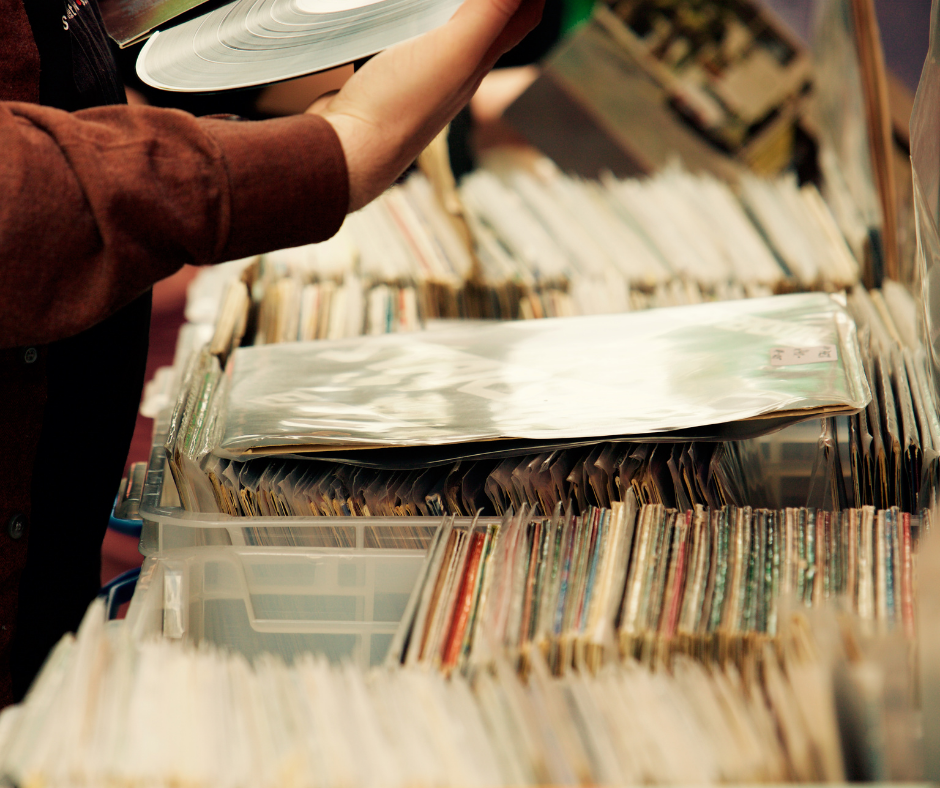 British Metalcore stalwarts are back with their superb latest album ‘For Those that Wish to Exist’ and this is just a taste of what the Brighton band offers with an album that will undoubtedly riding high come December.

Downtime from Primal Fear means that Ralf Scheepers has got to keep himself busy and what better way than to join forces with members of Pyramaze and Severed Filth with this EP from their new venture.

Byron – ‘Cord, Drought and the Lord’

Byron have risen from the ashes of Church to Void to release an album of vintage 70s sounds with a classic doom overtone and any fan of Church of Void are bound to love to this.

Corners of Sanctuary – ‘We All Shall Fall’

Classic heavy metal tones that can’t be denied. This is a strong EP from the Philadelphians, so what can you do? Raise your sword high and exclaim: “wimps and posers leave the room!”.

The Swedes deliver another superb album of excellent sludge that shows when it comes to grinding out riffs, Domkraft can go toe to toe with the best.

When it comes to atmospheric black metal, Dordeduh have returned after a few years absence to deliver another slice of the action and when it comes to it, these Romanians have delivered something tasty.

The Austrian black metal darlings are back with another album after seven years away and what a way to return. Dornenreich are back on top of their game.

With their latest offering Dvne begin to take a slight step away from the sludge and stoner of their debut and embrace a progressive leaning to those crushing riffs. Does it work? Hell yeah.

Epica bounce back with their best album in a while, fans of symphonic metal are bound to love it, so get on it.

Lashings of stoner grooves drip from this album as the Germans go to head to head with Red Stone Chapel on their latest split EP, in the potential stoner bout of the year, who wins? You decide.

Heavier than an elephant on ketamine, Red Stone Chapel bring this weight to their fight with Hellamor on their latest split EP. Look for beer, bbq’s and guns because Red Stone Chapel are in the house!

A sample of the bands latest live album captures Iron Man in all their glory. A fitting tribute to the late Alfred Morris III and a 21 gun salute of distortion and pure riffage.

The Swiss band finally strike with their debut album and they show plenty of promise here, roll ‘em up and kick back my friends.

A late Motörhead live offering that shows even at the end of their career, the only way to feel the noise is when its good and loud.

Coming in from the Russian winter blizzard, Norgeist bring this ferocity on their debut album of black metal goodness.

Power metal fan? Orden Ogan have done it again and delivered one of the albums of the year. ‘nuff said.

The Swiss band bring another excellent atmospheric black metal band to the table. Do you want to build and a snowman AND SACRIFICE IT LUCIFER?!

A retrospective offering of this Spanish cult bands career will be of particular interest to aficionados of 80’s Spanish heavy metal. Is that you? Yes? Shut up and take our money!

The Mighty Saxon return with an album of covers of bands from the 60s and 70s that inspired them and of course, these are all done in the Saxon style.

With the re-release of the Skindred’s international smash hit ‘Roots Rock Riot’ on the horizon, what better way than to dust off the reggae and metal hybrid but don’t forget to take that coat off, whizz it through the air and do that Newport Helicopter with passion.

What an album that progressive metallers have released. Disappointed that there is no Symphony X album on the horizon? Then take a look at Sorizon.

Thunder – ‘You’re Gonna Be My Girl’

British hard rockers return with another late career album that is excellent. It’s not the Thunder of the late 80’s and early 90’s, but it is an exceptionally mature release that classic rock fans will lap up.

Vector Seven – ‘They Are Here’

Industrial synthwave/darksynth that harkens back to not only glory days of horror and video game soundtracks. It might not be for everyone, but fans of these beats are bound to get a jiggle on.

The Aussies lay down the gauntlet to their peers with a decent album of thrash metal. It’s nothing you ain’t heard before, but who cares when the pit is good. 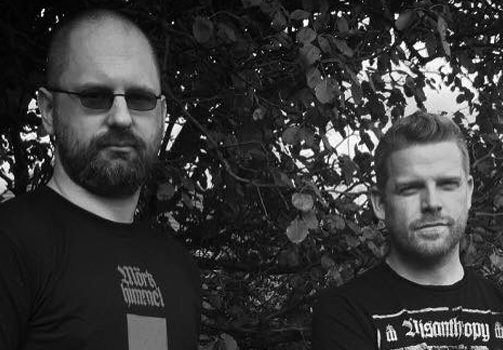