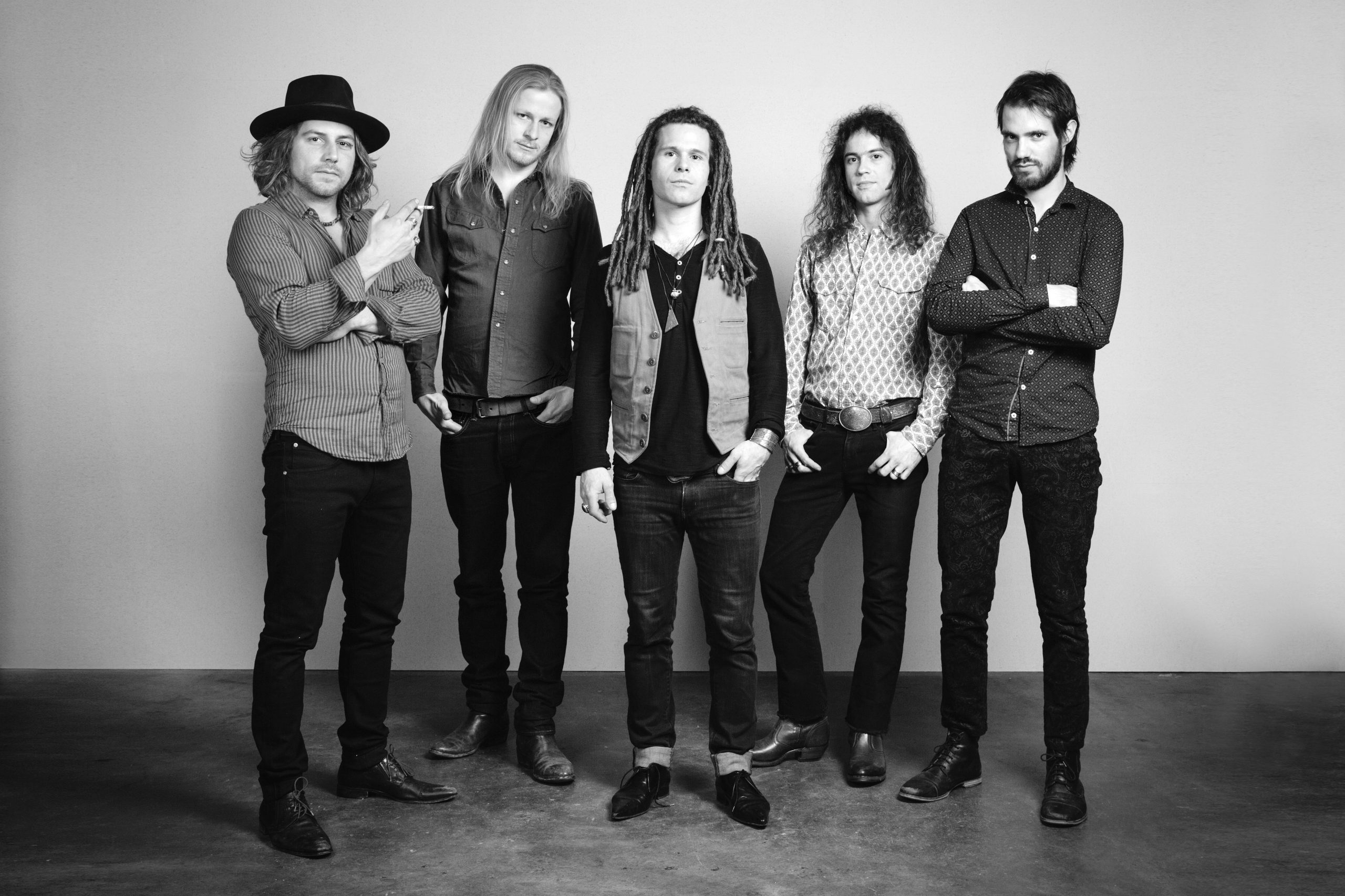 Recently, Swiss rockers JACK SLAMER released their new album Keep Your Love Loud, which quickly reached #8 on the charts in their home country. But instead of taking a break after the successful release, the band already prepared a new treat for their fans:

Today, JACK SLAMER announce the live EP Live At Hardstudios, which will be released on April 23rd via Nuclear Blast. The EP is like a live best-of from the album Keep Your Love Loud, containing four powerful songs.

The band also reveal a music video for the album track “Ocean”, that you can watch here:

Cyrill Vollenweider comments: “In such hard times we didn’t want to just sit around and wait. At some point, the idea came up to play a live session and so we invited some of our musician friends to join us at the Hardstudios. We don’t want to do live streams, but we still want to play our music live; this is our way to bring some fresh Rock’n’Roll directly to you. 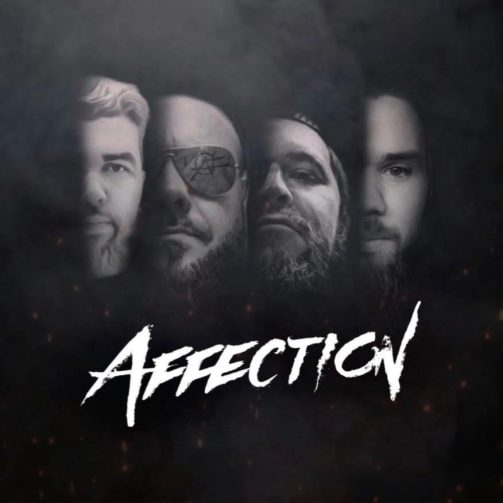