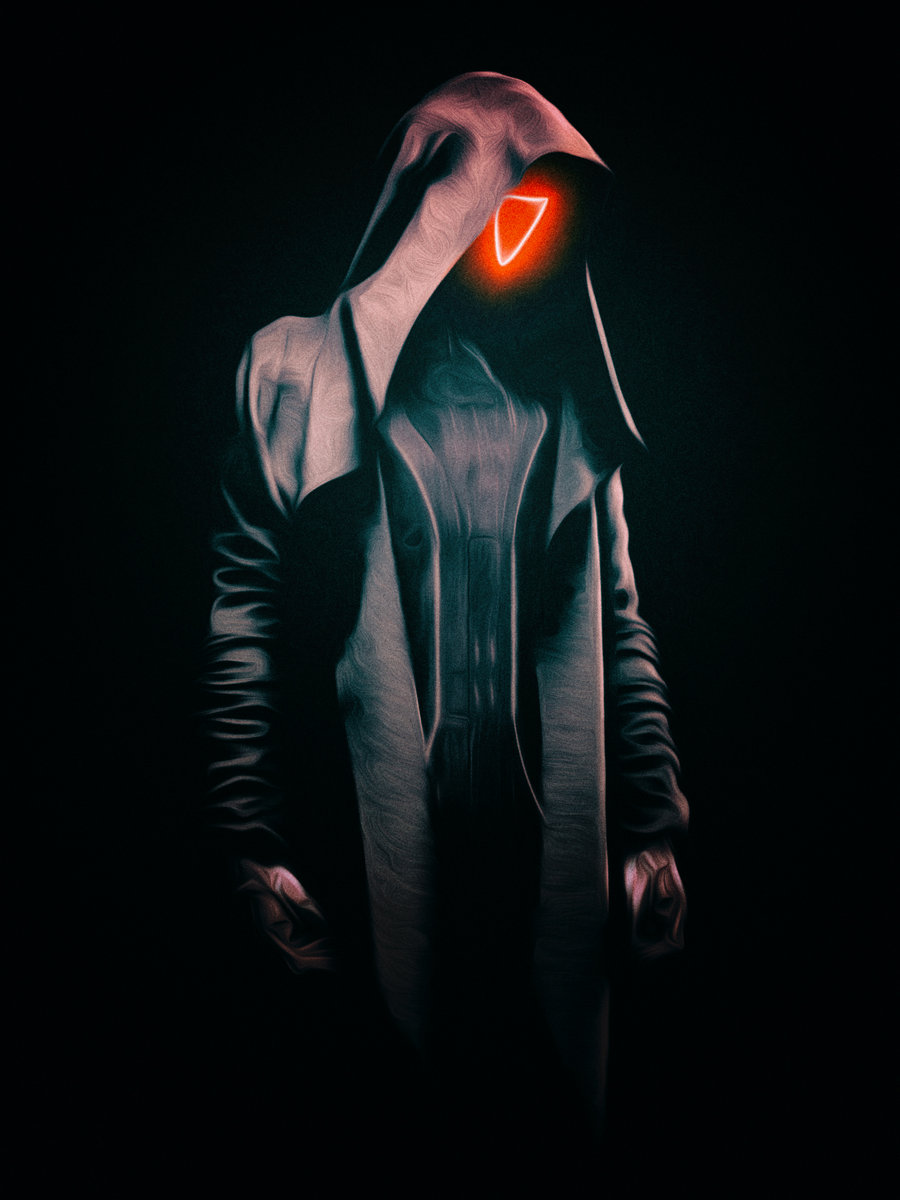 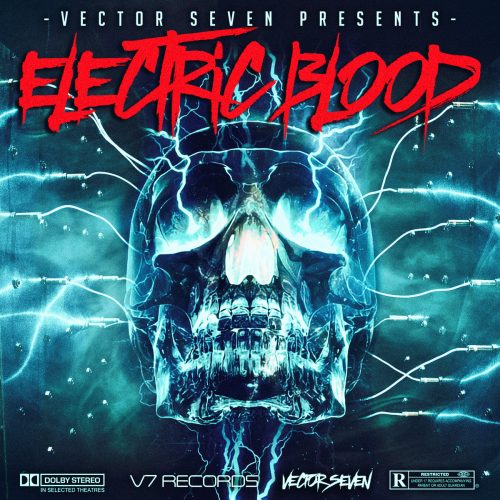 To many, the name Vector Seven will mean absolutely diddly squat, but these are sounds behind many soundtracks, the most recent of which being from smash-hit video game ‘Cyberpunk 2020’. Capitalising upon this good fortune see’s Vector Seven release their latest work ‘Electric Blood’.

‘Electric Blood’ is the sound of a project firing upon all cylinders, fans of synthwave and darksynth are bound to thoroughly enjoy the beats, rhythms and melodies found here. What the listener gets are entwining electronica motifs that build from a simple passage into a monstrous cacophony that also pulls in influences from heavy metal, industrial and French House with the addition of distorted riffing guitars that has that nostalgic likeable groove of early Daft Punk. Furthermore, ‘Electric Blood’ really is does tick the boxes of a nostalgia trip with its digital synth tones having all the hallmarks of not only 70’s and 80’s horror movie soundtracks, but also those hummable late 80’s and early 90’s video games that made them so enjoyable and replayable and that is what the listener gets here. However, these tracks are very similar sounding and yet they are delivered separately on a track by track basis and would be much better as a connected track that segues peacefully from one track to another rather than having that annoying second of silence as it really does feel like it interrupts the flow.

Yes, even the mere mention of synthwave, darksynth, darkwave is sometimes enough to make the average metalhead recoil like a vampire in the sunlight; but this is a decent album of electronic beats, it may not exactly be massively memorable, but it is great at being what it is, background music to the soundtrack of your day/evening.

a decent album of electronic beats
50 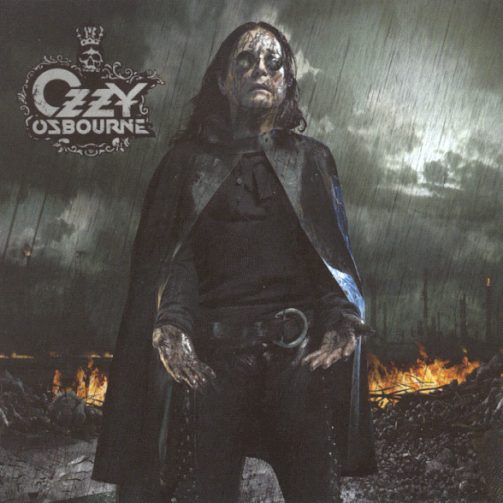