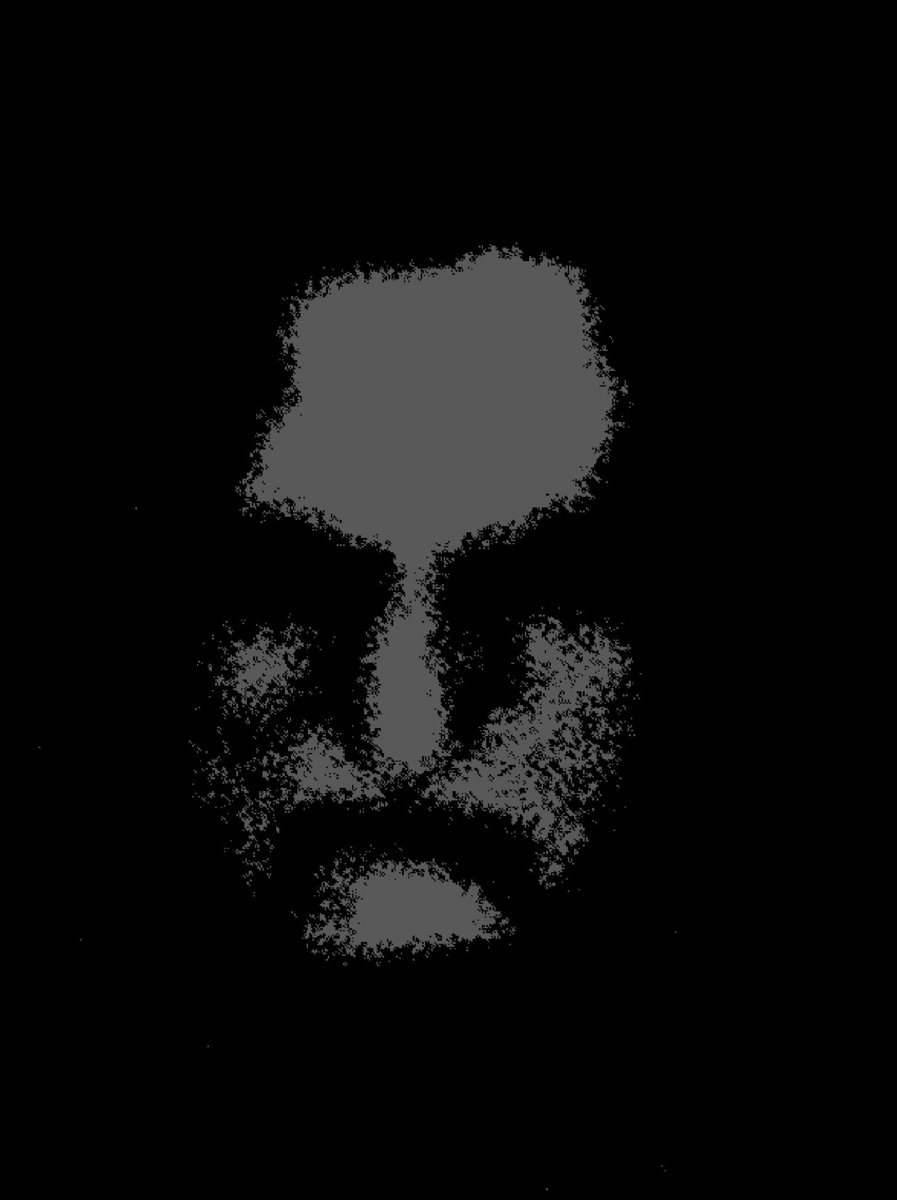 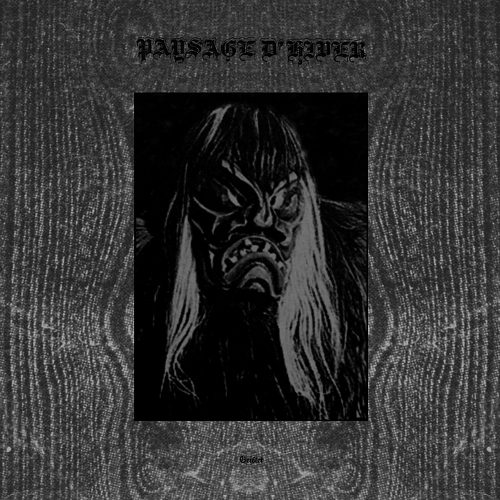 For a band that has been active since 1997, Paysage d’Hiver have amassed a lot of demos and not much more until last year when the Swiss band dropped not only their debut album, but also a following EP. Masterminded by Wroth from ambient black metal band Darkspace and changing his persona to Wintherr, Paysage d’Hiver are ready to deliver their sophomore album ‘Geister’.

There are no surprises here, what the listener gets from Paysage d’Hiver is an album which is wholly expected, black metal blast beats against a wall of distorted that hits the eardrums like a two tonne heavy thing. This is almost as raw as they come, in fact, it’s so raw that there is a chance it may still be wriggling, but it is this raw power that harks back to the heady days of the second wave of black metal. Furthermore, much like this period, ‘Geister’ isn’t all about just hammering those bass drums, growls and tremolo picking, this is an album which shows Wintherr brings out a touch of Darkspace with ambient passages that really do bring an atmospheric feel to ‘Geister’ that gives the listener the wonderful feeling of staring out into the darkness on a cold, snowy Alpine night having all the hallmarks of not only Darkspace, but also Burzum or Vinterriket.

Sure, there is nothing here that any fan of this genre hasn’t heard before, but it is decent black metal and sometimes, even black metal fans just need a warm, comfortable, familiar hug. 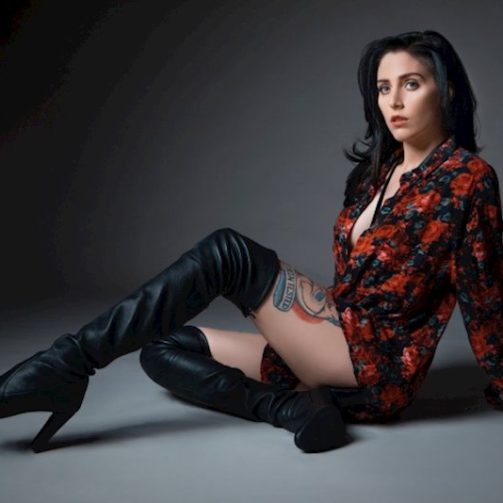