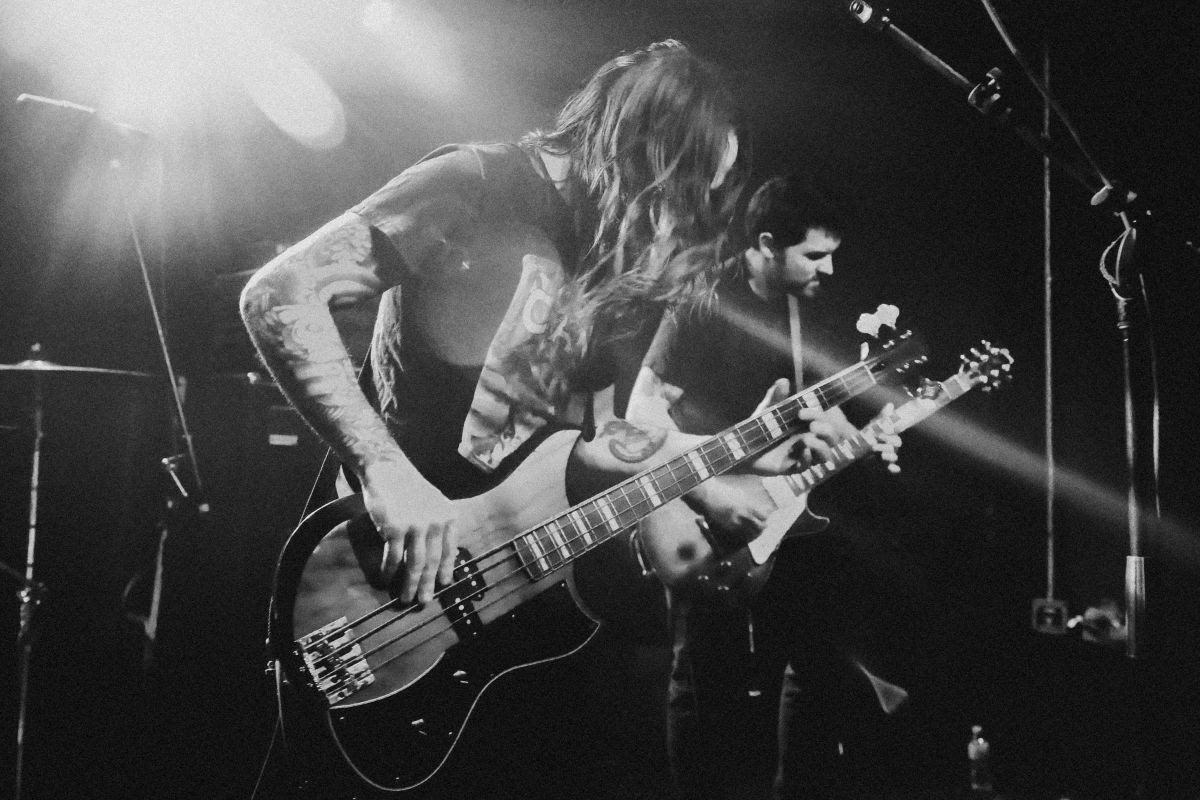 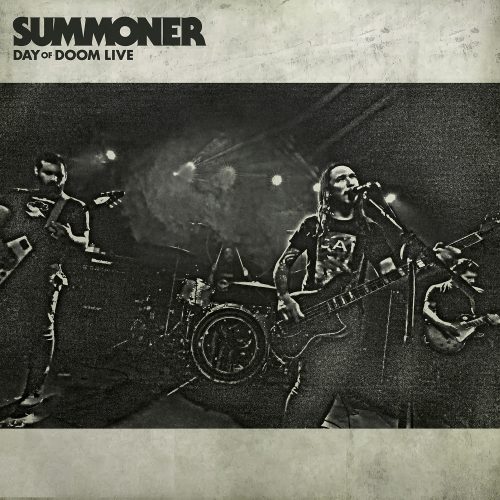 Summoner have built up quite a fanbase since their formation in 2011. The band gained garnered quite a bit of attention for containing the vocalist of post-black metallers Deafheaven and during their near decade of existence the band have delivered three studio albums, the last of which ‘Beyond the Realm of Light’ was released in 2017. This year has Summoner returning to present their first live offering with ‘Day of Doom Live’.

There is no doubt that with ‘Day of Doom…’, it captures Summoner at their most primal and energetic. This is where a band thrives, on stage, delivering their hard-honed craft in front of the adoration of fans and all this is encapsulated here in this live recording. With this release, Summoner haven’t released a half-cocked live album awash with distortion and muddy production; Johnson has detailed every instrument here meticulously allowing each note and beat to be heard. Yet, this is a double-edged sword; yes, it is nigh on perfect and at times, it is a little ‘too’ perfect for a live recording with the only hint that this has been recorded live is the tiny snippets of appreciation at the end of a track. There is no crowd ambience and little to no audience interaction and whilst there is top quality musicianship here, does it really offer anything different from the studio albums?

The answer, not really and because of that, it leaves the whole experience feeling a little bit like a broken pencil. Pointless. 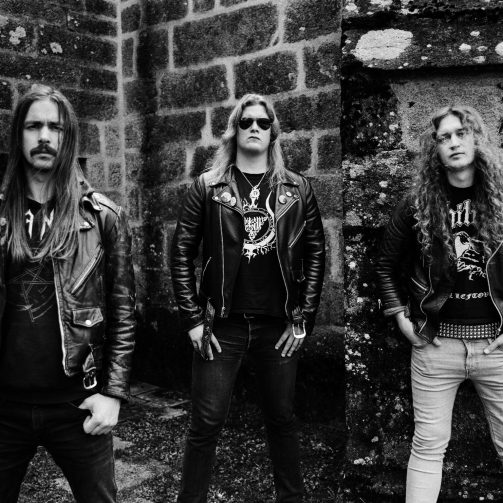