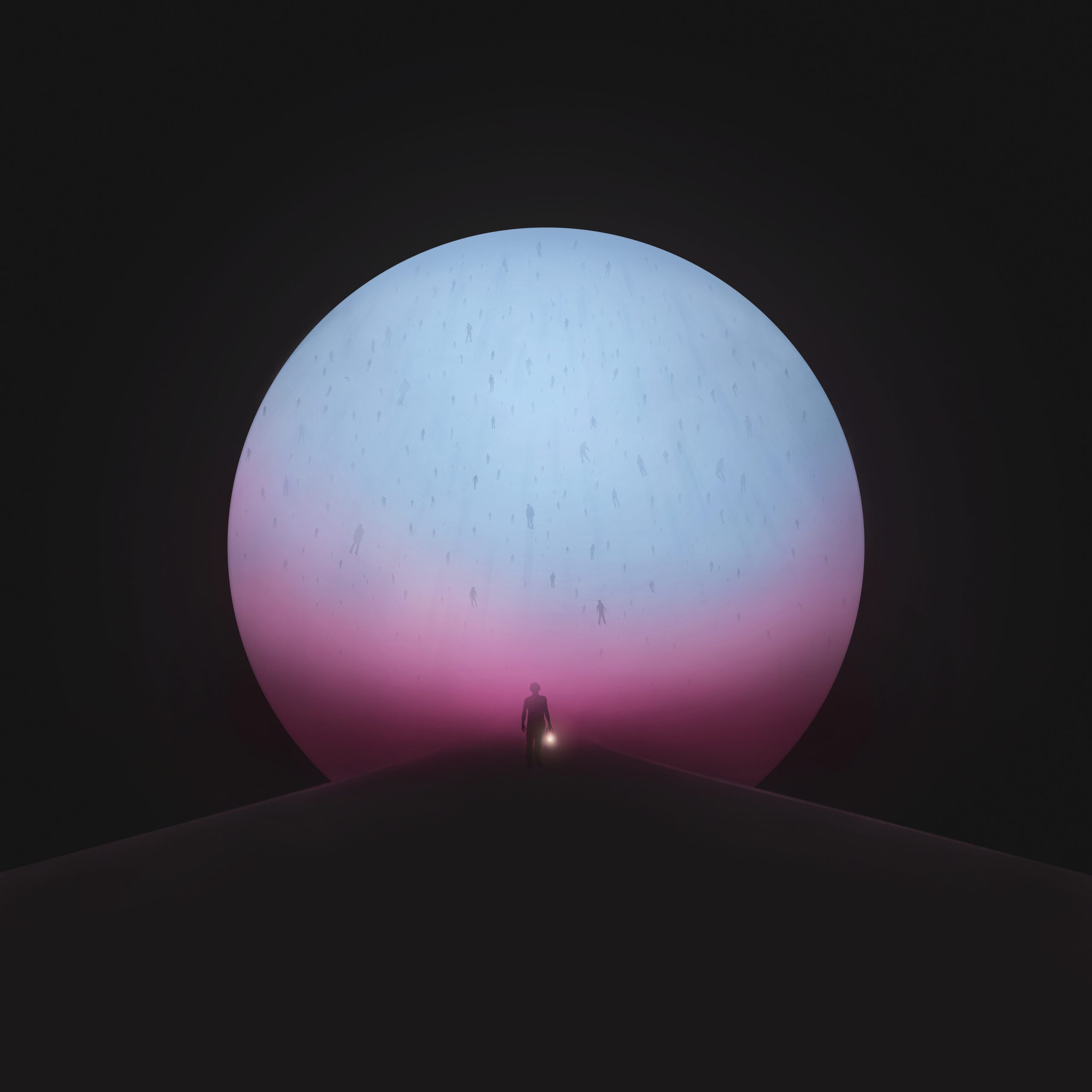 Taut and dynamic, “Keel Timing” is the second single from Manchester Orchestra’s new album The Million Masks of God.

Out today and underscored by a bedrock mix of organic and electronic beats, the song simmers to a roaring, high-octane conclusion before seamlessly shifting into the sweeping first single, “Bed Head,” on the album’s sequence.

“‘Keel Timing’ serves as a prequel to ‘Bed Head,’” explains singer Andy Hull. “It’s an isolated internal investigation about personal growth. Trying to decide what growth is positive and what growth is negative. And where do we land after that investigation.”

“Keel Timing” follows lead single “Bed Head,” which, with only one week since impacting at US radio, currently sits in the Top 20 of both the US BDS and Mediabase Triple A charts (#1 and #4 most-increased this week, respectively) and at #4 on SiriusXM Alt Nation’s ‘Alt 18 Countdown.’

The Million Masks of God will be released on April 30 via Loma Vista Recordings / Spinefarm Records and can now be pre-ordered. 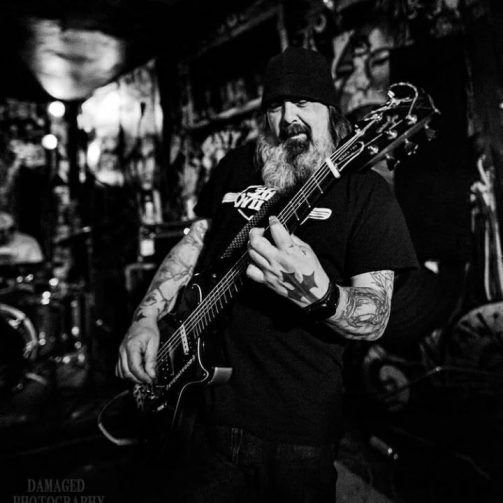 EYEHATEGOD Releases Music Video For “Every Thing, Every Day”