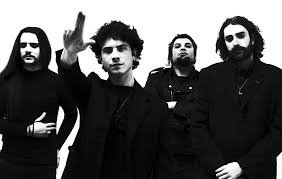 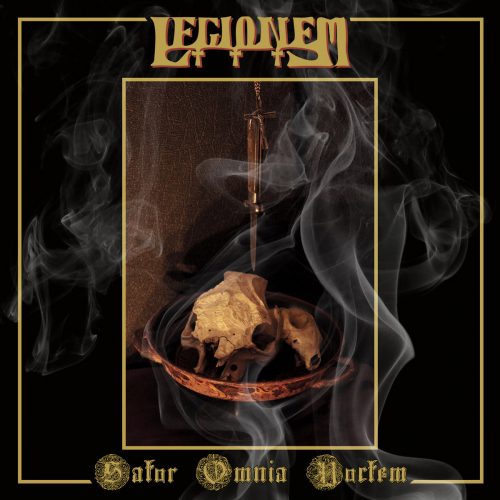 If you go searching in Italy, you will find a basement that reeks of cheap hash and who’s medieval foundations quake with 70’s doom. This is where Legionem are most comfortable and when the Tuscany band dropped their debut album in 2017, the doom world longed for a follow up. It may have taken just shy of three years, but Legionem are back with their sophomore album ‘Sator Omnia Noctem’.

Straddling a portal between old and new, ‘Sator Omnia Noctem’ continues very much in the same vein as their debut. It keeps one foot firmly planted in the past, with an excellent cleanly sung retro doom sound that has all the hallmarks of Witchfinder General, Dio-era Sabbath and of course, Pentagram; whilst the other foot remembers that the band are more than just a retro act and the band keep their fangs rather sharp with driving guitars backed by an organ that would make fans of Cathedral and Nocturnus take note especially during ‘Christe Eleison’. If anything, ‘Sator Omnia Noctem’ is the sound of doom done right, it’s punchy with a touch of tongue-in-cheek and enough psychedelia to keep it more than fresh and interesting – even if ‘A Flush of Sulfer’ has a melody that is reminiscent of ‘No Law or Order’ by Hanoi Rocks!

There are plenty of retro doom outfits out there, hell, there are plenty from Italy alone, but with ‘Sator Omnia Noctem’, Legionem are making sure that they are registering among the top and if you’re disappointed that Lucifer have moved away from their roots, whack this on instead, it won’t disappoint.

‘Sator Omnia Noctem’ is the sound of doom done right
70 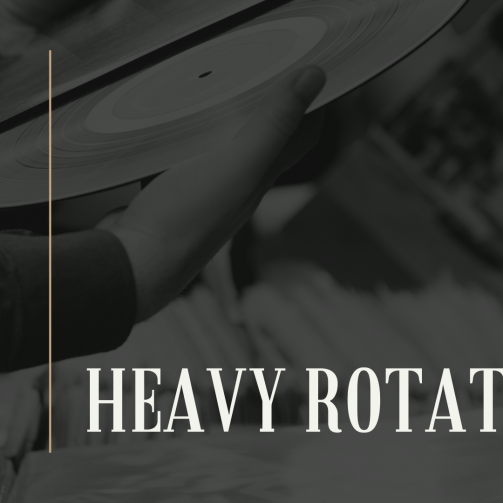