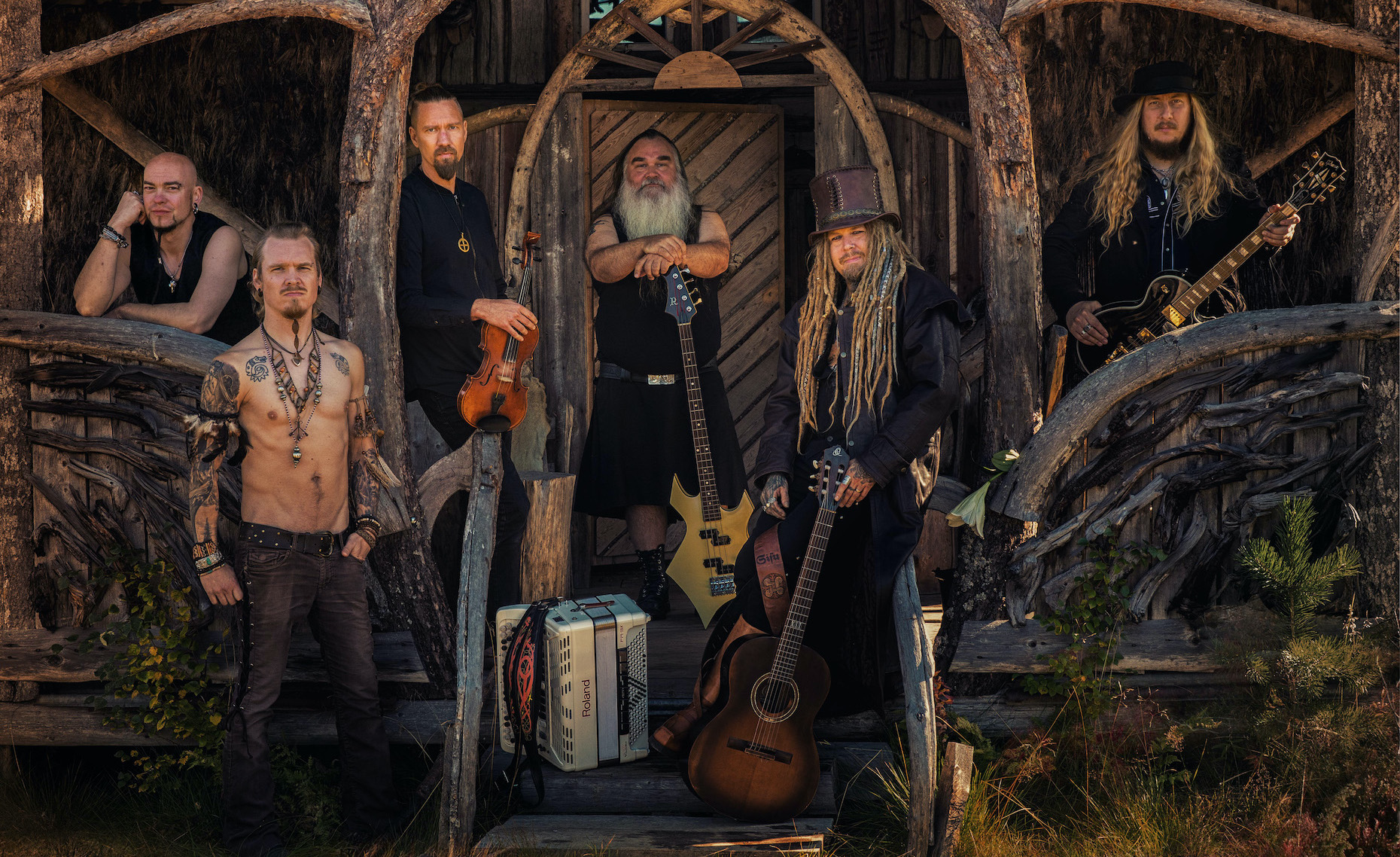 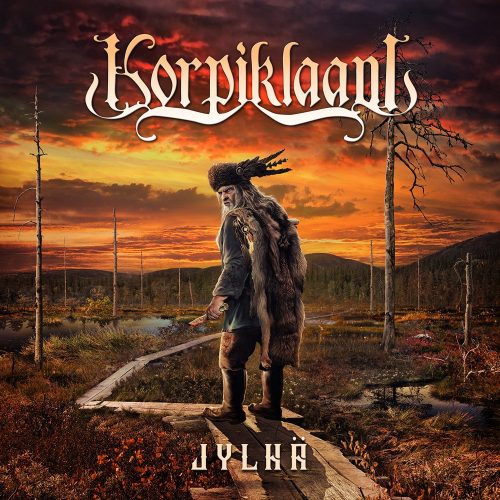 When it comes to contemporary folk/metal, Finland’s Korpiklaani have been at the forefront for two decades with their seemingly Midas Touch when it came to their dancing rhythms. Yet, more recently, the band have been struggling to capture that mojo; but now, Korpiklaani are back with their latest album ‘Jylhä’.

Thankfully, Korpiklaani seemed to have taken a step back, reassessed their situation and have bounced back stronger than ever. What ‘Jylhä’ are typical Korpiklaani rhythms, these are beautifully orchestrated and arranged as distorted guitars and pounding drums provide guiding anchoring lines for Sami Perttula’s accordion and Tuomas Rounakari’s violin as well as the plethora of instruments played by Jonne Järvelä to provide the vibrant flurries of colour that seem to have recaptured the imagination of the band. This rejuvenation can be seen not just by the introduction of drummer Samuli Mikkonen who has slid in with so much ease that he already feels like part of the furniture, but also through the expansion into sounds that Korpiklaani haven’t touched before with the track ‘Leväluhta’ giving a reggae vibe whist ‘Miero’ drives with all the power of an early 80’s metal track. Yet, what is the best thing about ‘Jylhä’ is that it is so upbeat compared to the bands previous album which had all the hallmarks of a band going through the motions.

It is good to have Korpiklaani back and firing on all cylinders. The band are once again flexing their creative muscle and it is paying dividends with ‘Jylhä’ well and truly leading the charge into 2021.

The band are once again flexing their creative muscle
80 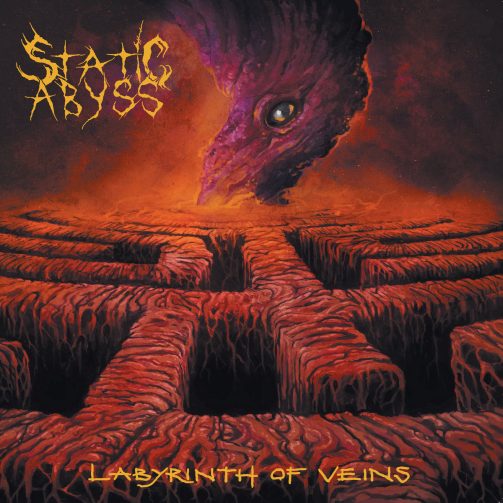