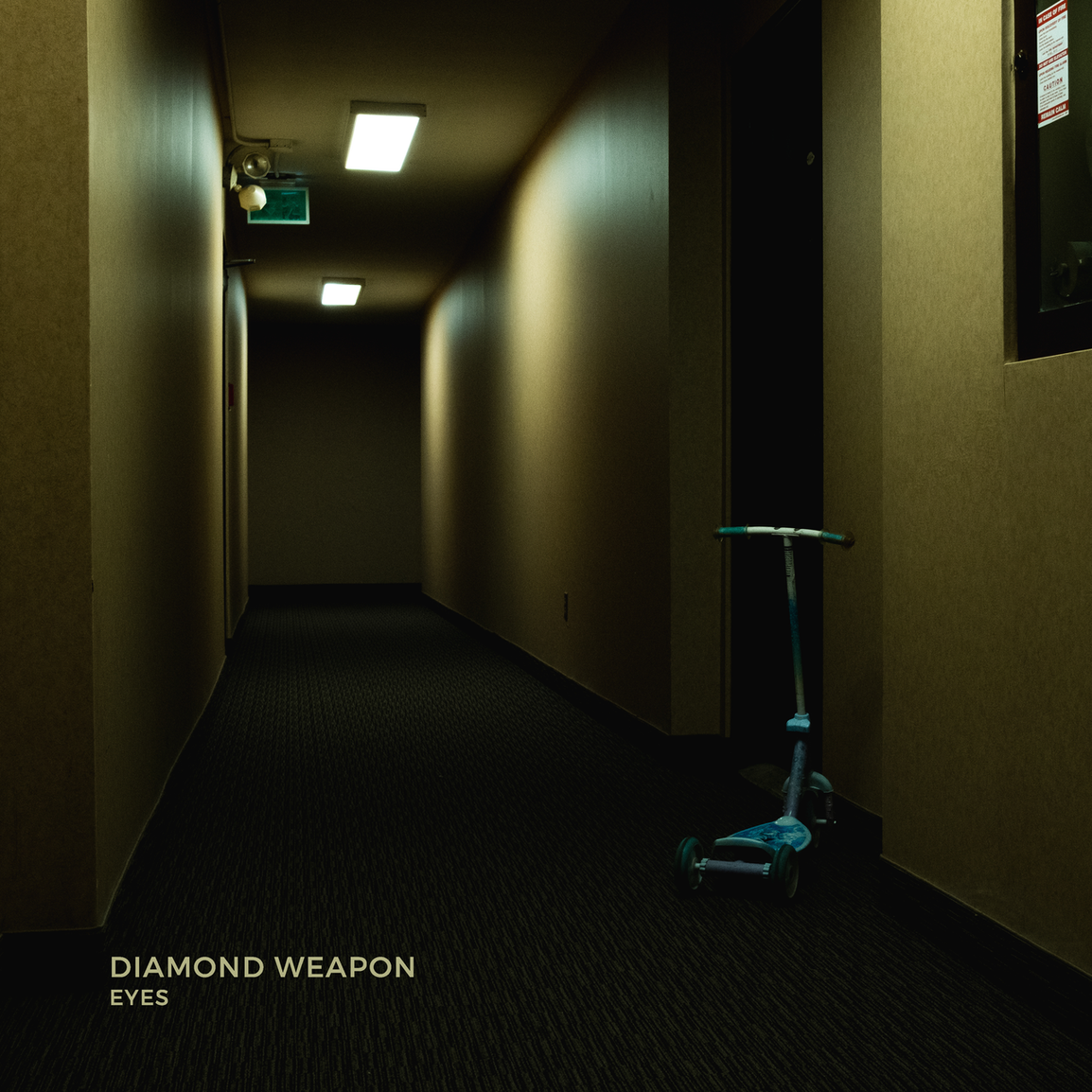 LISTEN TO THE SINGLE HERE!

Do you know that feeling you get deep down in your gut when, despite what everyone else says, you are right about something? When karma finally catches up to a wrongdoer or the realization that you’ve finally found peace after a bad breakup with your partner? If so, you may identify with Toronto post-hardcore band DIAMOND WEAPON.

Today, Diamond Weapon release the first single, “Revenge Is Not A Dish, It’s A Concept” off of their upcoming EP, Eyes, out June 11th, 2021. Carving out their own little niche in the music scene for unconventional music, the EP is available to pre-order HERE and the single is available to stream HERE!

Taking inspiration from groups like La Dispute, mewithoutyou, Refused, and At the Drive-In the EP was produced by Eddie Lucciola and Davis Maxwell from 414 Recordings in Fort Erie, Ontario. Consisting of 6 tracks, it’s a sonic assault through storytelling. The EP is aggressive, chaotic and gut-wrenching.

Eyes offers an outlet to help others work through their feelings both positive and negative. Although not always pretty, it’s undeniable that the EP is honest and vulnerable. Lyrically, the songs are straightforward and adventurous. It indulges the darker aspects of society at large, personal lives and psyche with topics that range from justice, burdenship, gun violence, romance and heartbreak.

Louis Tentsos, the band’s vocalist comments on the single, “Revenge Is Not A Dish It’s A Concept, is inspired by a story where a man attacked his daughter’s killer in a courtroom. The track takes a look into what drives a good person to do an evil thing.”

MORE ABOUT DIAMOND WEAPON:
Diamond Weapon is Louis Tentsos, Jason Bradfield, Nick Richards and Marco Vani. They formed the band in late 2016 after finding each other via Kijiji and Craigslist and quickly bonded over their love of punk, post-hardcore and playing music.

Although forming only a few years ago, the band has some notable achievements. In 2017 after releasing their first song demos the band headlined a sold-out show at the Monarch Tavern and opened for Canadian Icon Danko Jones at the Bovine Sex Club during Canadian Music Week.

By 2018 they had released their first full-length album “All I Wanted Was The Other Side” and opened for one of their favourite bands, Eyes Set To Kill, on their Canadian tour dates 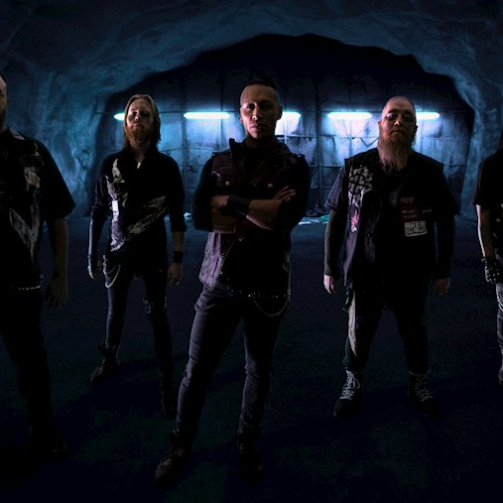