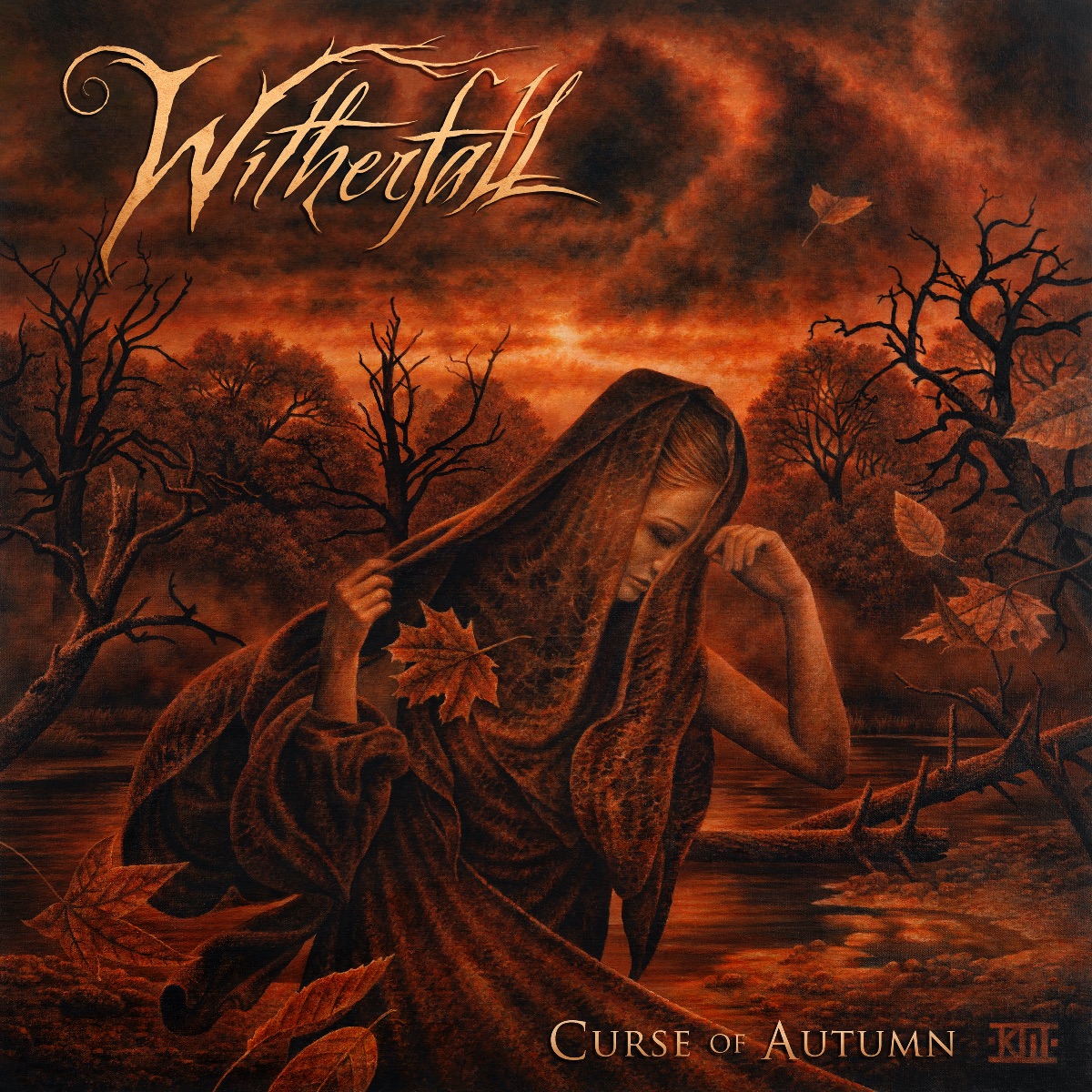 Witherfall Share “The Unyielding Grip of Each Passing Day” Video

After entering several international charts with their latest album, Curse Of Autumn, WITHERFALL have shared the video for “The Unyielding Grip of Each Passing Day.”

“Witherfall approach writing music more like a classical composer would than a common modern metal band,” the band explains. “Sometimes, the ideas for a composition span more than the logical breadth of one song. A good example is the three song Curse of Autumn suite. This piece contains within it the songs: ‘Curse Of Autumn,’ ‘The Unyielding Grip of Each Passing Day,’ and ‘The Other Side of Fear.’ If you listen to those songs in sequence, you will understand how they were written together. The video features an instrumental playthrough featuring the monster rhythm section Marco Minnemann (The Aristocrats, Necrophagist, Jordan Rudess, Kreator) and Anthony Crawford (Chon, Alan Holdsworth, Virgil Donati), filmed by Bradley Cooper at Doghouse Studios.” 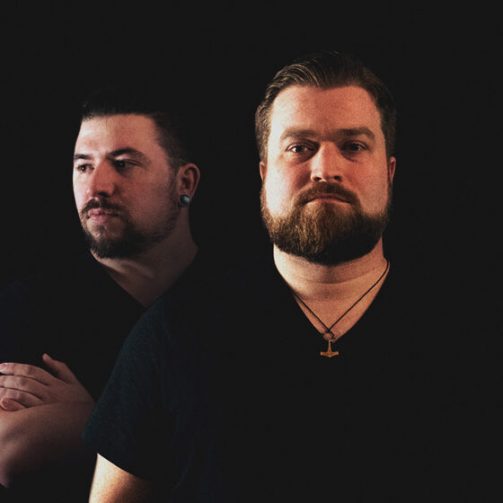