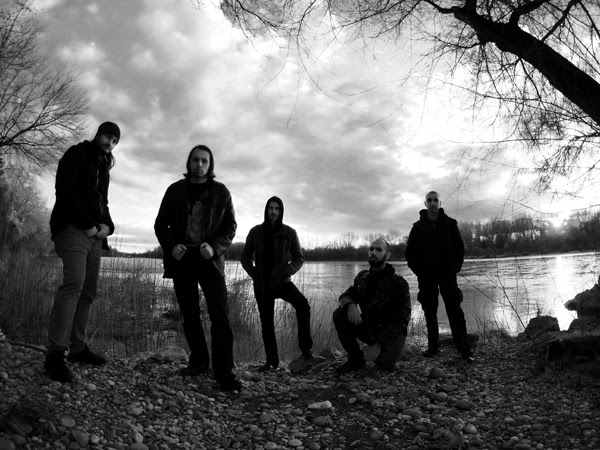 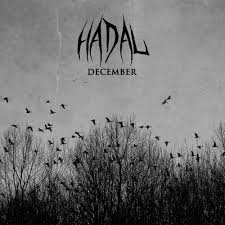 Rising from the ashes of So Cold like a grim phoenix, it may have taken Hadal more than few years to plant themselves back on the Italian metal map with their 2017 debut album ‘Painful Shadow’; but now the Trieste band are back with their aptly seasonally titled sophomore album ‘December’.

With ‘December’, Hadal pick up where that bleak debut left off with their crushing riffs and melancholic melodies that really enrapture not just the darkest winter month, but also the year as a whole. Tracks such as ‘Red Again’, ‘Stormcrow’ and ‘Cold Lake’ wonderfully take up the mantle of early Paradise Lost and Anathema as well as My Dying Bride and Tiamat and deliver an album which broods with smouldering gloom. Because of this, Hadal have thoroughly expanding on their sound and the musicians have been able to take their music to the next level; the guitaring duo of Max and Franco have come along so much since their days in So Cold and the enjoyable melodies and dynamics they are able to create mourn like the tortured spirits of the damned. However, there isn’t anything here that the listener will not have heard already and it does play directly into the safe remit of death/doom.

It’s late in the year, but Hadal have delivered a decent album that is perfect for December; with My Dying Bride and Paradise Lost already releasing superb albums this year, ‘December’ isn’t that far behind and that is not a bad place to be. 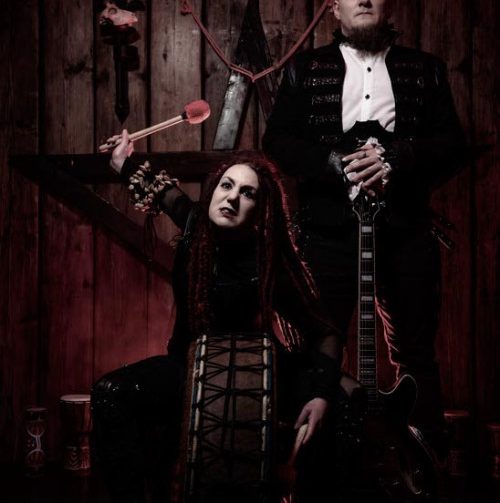