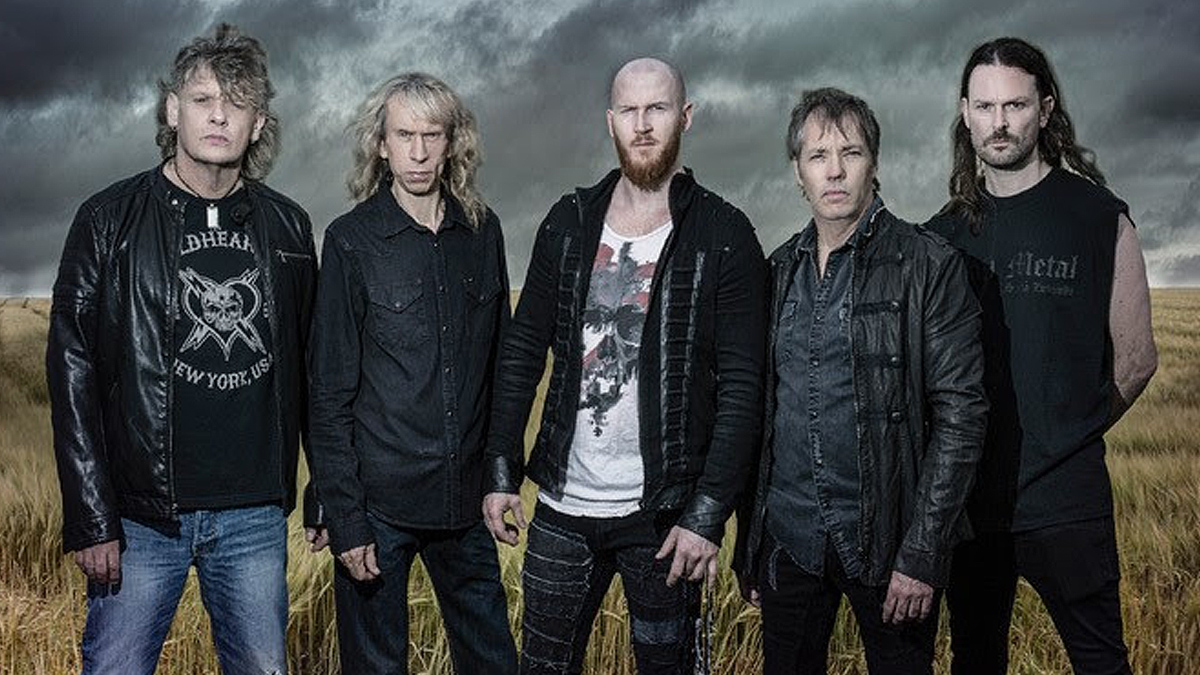 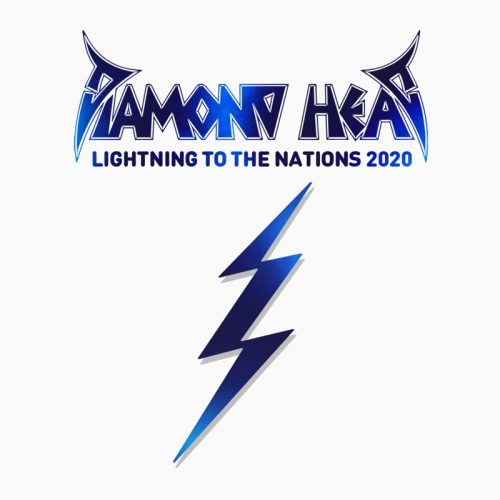 Diamond Head received a huge boon when they were joined by bassist Dean Ashton and superb vocalist Rasmus Bom Andersen with their 2016 self-titled release and last years ‘The Coffin Train’ being some of the best work the band have ever accomplished; so it is no doubt that this line-up would be capable of even attempting the legacy of ‘Lightning…’, but, fuck me it works. It is actually very easy to discuss ‘…Nations 2020’ as a ‘what’s the point?’ and that is actually very understandable, a blatant re-recording shows little creativity and smells of an obvious cash-in; hell, how many times has this album been reissued? However, cue the enormous surprise when you find out that ‘…Nations 2020’ is actually not just decent, it’s excellent… in fact, these are words I thought I’d never write down; this re-recording can go toe to toe with the original release and have the ability to come out on top. This is the sound of Brian Tatler and co. firing on all cylinders with all the enthusiasm of a young band in the studio for the first time as tracks like ‘The Prince’, ‘Helpless’ and of course ‘Am I Evil?’ are given a huge new lease of life in the 21st century. Furthermore, the inclusion of some covers as bonus tracks shows the band are more than capable of tackling other musicians work and their cover of Metallica’s ‘No Remorse’ is more than decent; yet it can’t be helped wondering whether it would be nice to see whether re-recordings of ‘Shoot Out the Lights’, ‘Streets of Gold’ and ‘Diamond Lights’ would have been better placed.

‘…Nations 2020’ is an excellent self-homage and a fantastic birthday present by the band to themselves. Sure, it’s a cash grab and an exercise in self-indulgence, but it’s a bloody good one, so shut up and take my money.

a fantastic birthday present by the band to themselves
90 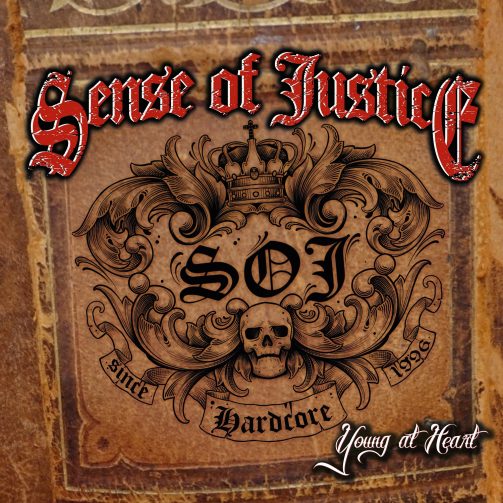 Sense of Justice – ‘Young at Heart’