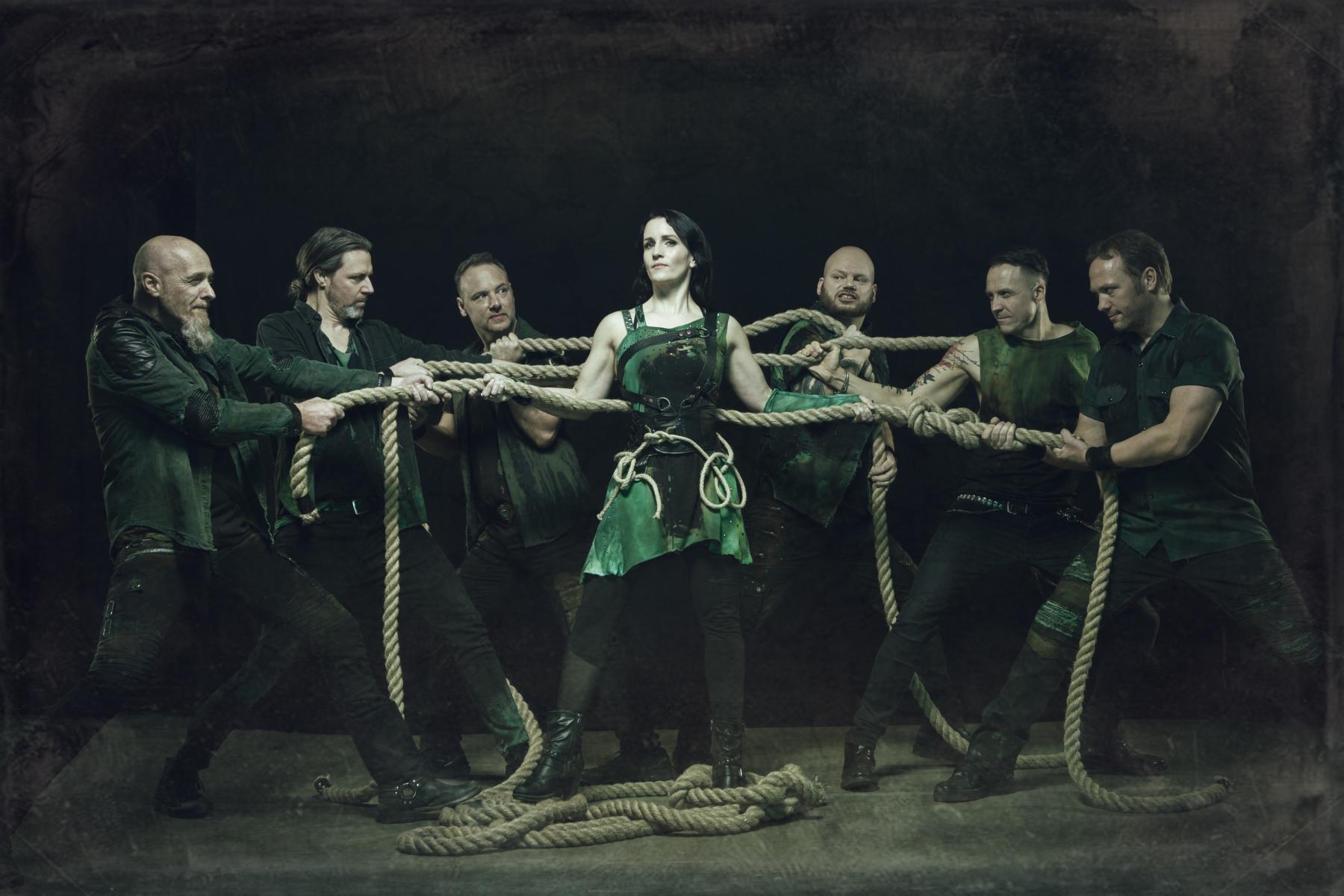 German acapella metal at its best!

Bringing pure vocal power to the metal world since 2006, VAN CANTO set the stage for their very own genre and never failed in surprising their fans and beyond, while showcasing that metal can be heavy as hell without any riffage. With their previous full length, Trust in Rust (2018), the German rarity reworked its lineup, consisting of seven members since then. For To The Power Of Eight, the unit once again joined forces with Philip Dennis “Sly” Schunke, who had been the lead singer on their first six studio records. Sly joins lead vocalists Inga Scharf and Hagen Hirschmann on all twelve flawless tracks as third vocalist and special guest. It’s clear that this peerless piece of music was written with three voices in mind: To The Power Of Eight embodies a special sense of common bond and presents VAN CANTO in undeniable peak form!

VAN CANTO on the new album:
“Being able to present an album after 15 years of band history, where three lead singers share the microphone hand in hand, makes us incredibly proud. Due to the pandemic situation we had a lot of time to work on To The Power Of Eight and put all our heart and soul into the compositions, the arrangements and the production. Originally we planned to have Sly as guest vocalist for one song – but it turned out to be twelve in total in the end. If someone would ask for one record to present VAN CANTO the most suitable way, we would choose To The Power Of Eight.”

Pre-order the new album, To The Power Of Eight, NOW

From their own original speed driven tracks, like flaring “Dead By The Night”, raise-your-fist animated “Heads Up High” or mid-tempo, heart-warming “Turn Back Time”, to anthemic heavy metal covers such as Amon Amarth’s “Raise Your Horns”, Iron Maiden’s “Run To The Hills” or AC/DC’s “Thunderstruck”, VAN CANTO always manages to easily serve their own unique take with every output. On the one hand, To The Power Of Eight reflects a well experienced collective that has gathered several top 50 entries on the German album charts and played numerous shows around the globe and festivals like 70k Tons Of Metal, Wacken and Masters of Rock. But at the same time, it presents these energetic visionaries of acapella metal, who are far from resting on what they’ve achieved so far. 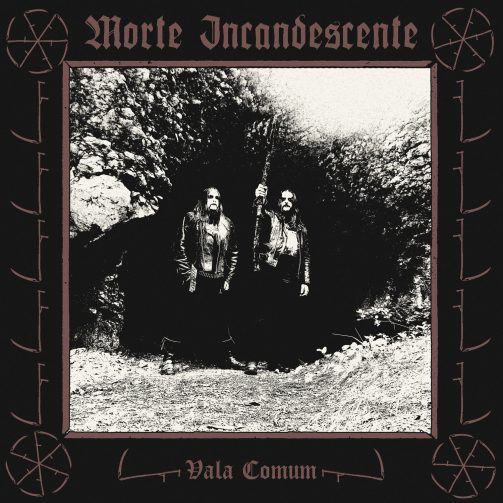