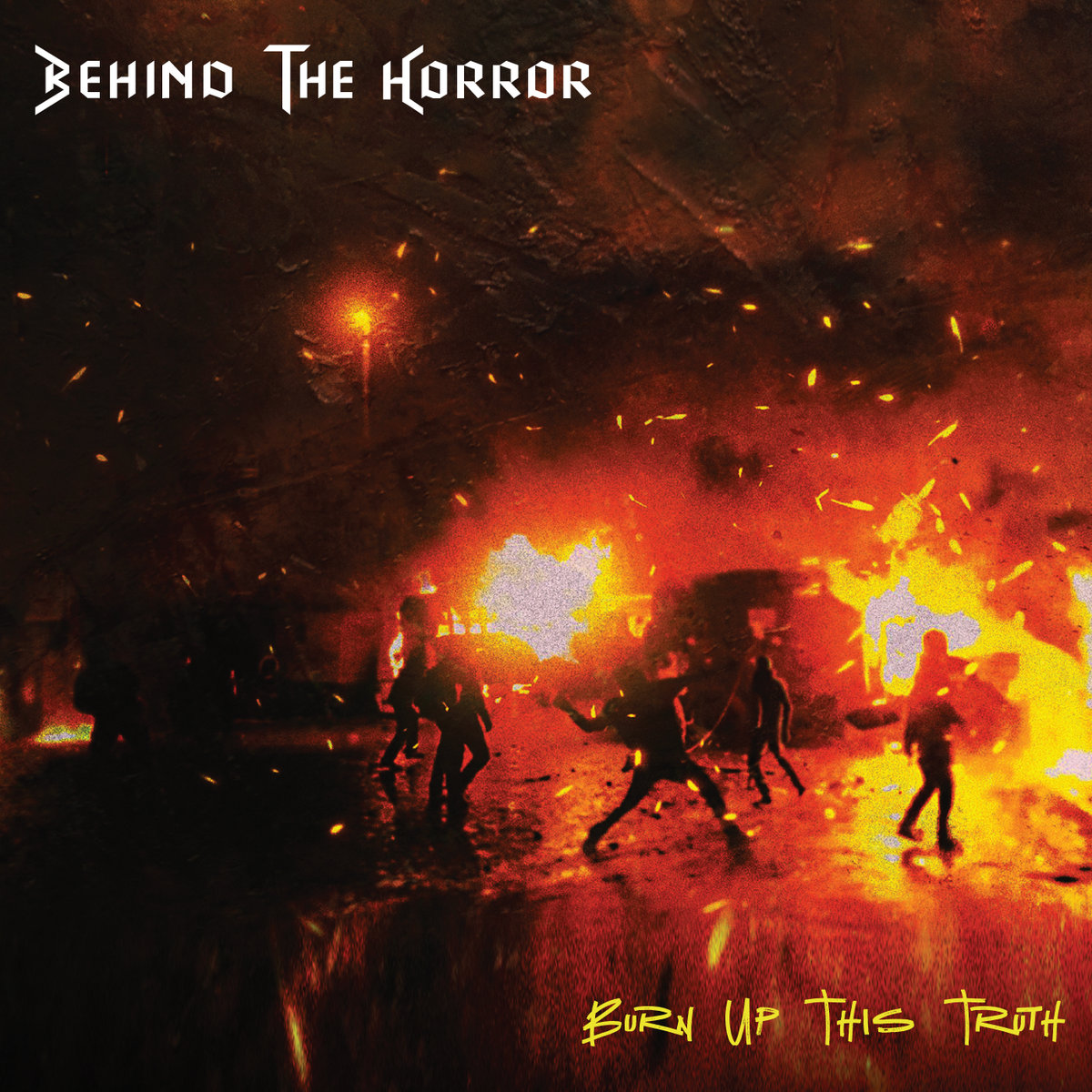 METAL SHOTS | Behind The Horror

Band: Behind The Horror

For Fans Of: Metallica, Sepultura, Gojira

Having emerged from Brazil and then emigrated to Long Branch, New Jersey, Behind The Horror are more than just another thrash metal band. With a relentlessly DIY attitude, the group seeks to merge the influences of bands like Megadeth and Death with the magic of their Brazilian hometown of Anapolis. This has lead to a unique approach that separates them from the pack in a crowded metal scene. A band who have given it all up for their music, they have come to define themselves with hard work and a relentless show schedule.

First inspired by Nirvana, the band started to take form when founder Gabriel Alves was given a guitar by his uncle. From that moment, he and his brother Lucas (drums) knew that they had to create heavy music to take on the world. Over the years they have evolved to use their music as a tool for their political beliefs. They seek to spread a message of truth and freedom. Vehemently anti-authoritarian Behind The Horror spit out ferocious lyrics, overcoming the language barrier in their desire to succeed. Since their arrival in the United States their take on thrash metal alongside their willingness to learn whatever it takes to grow their band has impressed members of the local scene.

Though the group have the goal of playing to stadiums across the world they realize that this is a marathon not a sprint. Fresh off of their first regional tour they have many more bookings due to come. One of the most hard working bands in their local scene their new music promises to elevate the band and show that they are the true heirs to their nations heavy metal legacy. As they continue to gain momentum it’s on you to join their cause!

A Note from the Band: “ we need metal in our lives just like an eagle needs to fly”  by that we mean we want to fly all over the world showing the power of our music and connecting with the fans. Stay Metal . 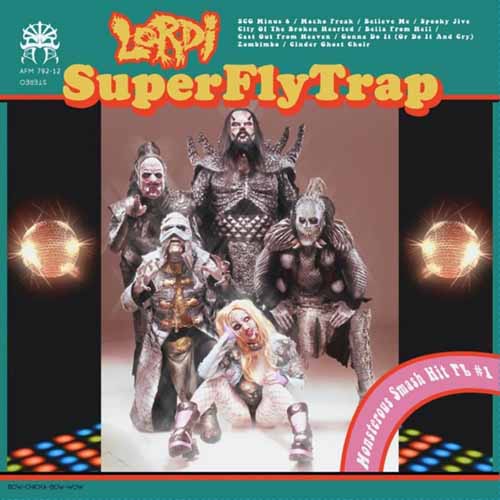