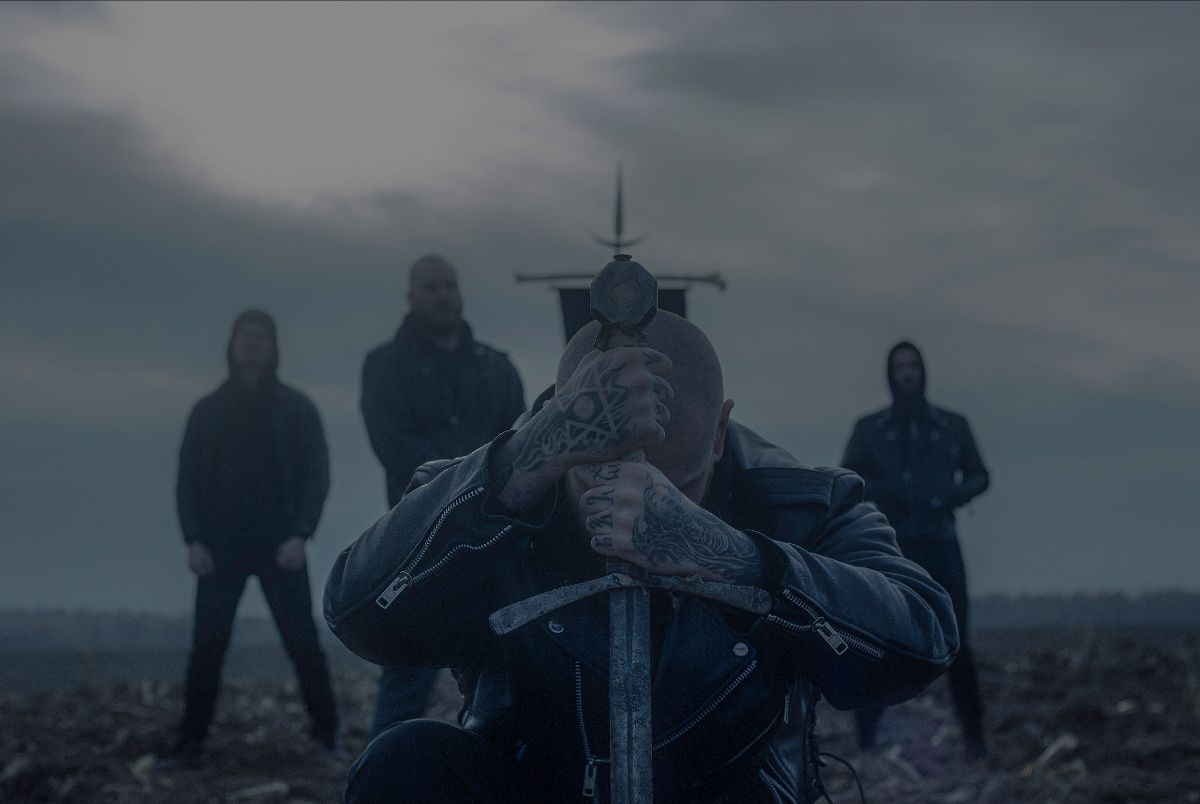 Belarusian black metal entity KHANDRA will be releasing its new full-length, ‘All Occupied by Sole Death,’ via Season of Mist Underground Activists on May 28! The cover artwork, tracklist, and details can be found below. Listen to the band’s demolishing first single “Irrigating Lethal Acres with Blood” at THIS LOCATION.

‘All Occupied by Sole Death’ is available for pre-orders at the Season of Mist shop HERE.

“The only horrible thing in the world is ennui… That is the one sin for which there is no forgiveness.” – Oscar Wilde

Shrouded in a veil of mystery and death, Belarussian black metal act KHANDRA will soon unleash their new offering, ‘All occupied by sole Death,’ upon mankind. Characterized by aggressiveness, dissonance and by creating a strong sense of atmosphere, the band’s third assault seamlessly fits in with the wave of black metal fronted by MGŁA and BLAZE OF PERDITION.

KHANDRA’s first revelations were perpetrated in October 2017 under the banner ‘All is of no avail,’ which subsequently merged with its successor ‘There’s no division outside existence’ in October 2018. These seeds sprouted even more fatal progression of metastases which transformed into ‘All occupied by sole Death.’

“Khandra” [xɐnˈdra] is a term that describes the feeling of crippling listlessness or melancholy that takes one over when in a state of boredom. However, the band’s overarching concept challenges this notion of ennui, attempting to exceed the limits of the imagination, utilizing music as a vessel of expression that has no emotional or logical confines. 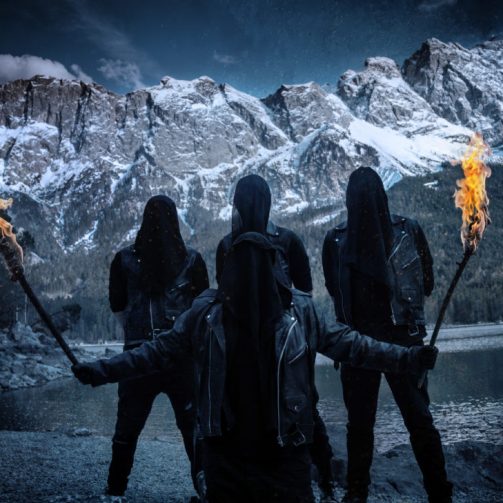