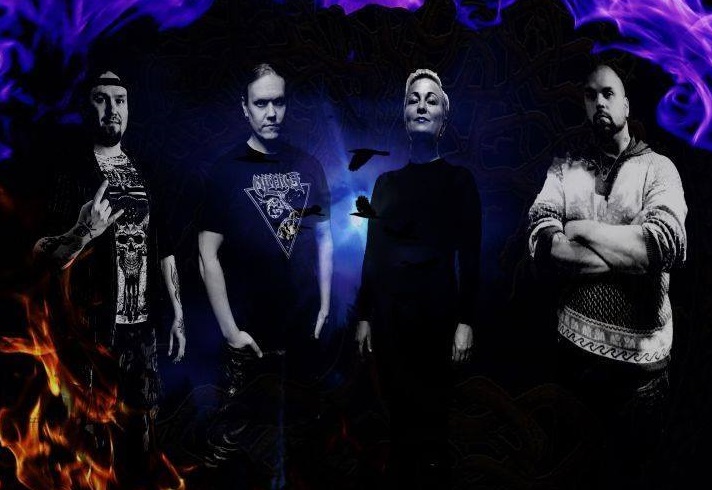 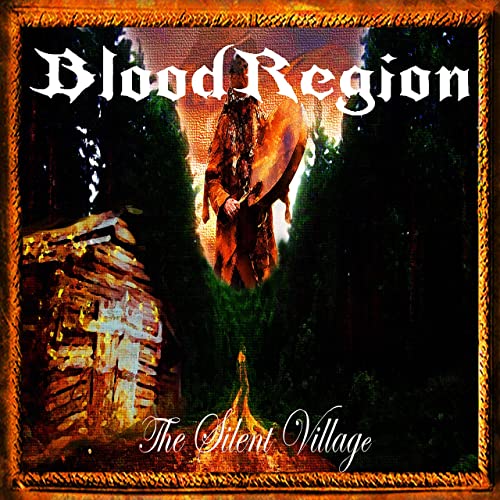 Although Blood Region have been active for the best part of 20 years, the band have only really picked up the pace since 2016 with a handful of EP’s, singles and one studio album released back in 2018. In keeping with their output over the past four years, the Finns are back with the release of their latest EP ‘The Silent Village’.

This EP began life as a nucleus over 15 years ago, but somehow feels like almost the perfect continuation from Blood Region’s debut album. This means that the band have composed an album which manages to be both heavy and melodic with Blood Region knowing exactly when this is needed and because of this over the course of its 11 minutes, ‘The Silent Village’ ebbs and flows nicely along.  Although ‘The Silent Village’ may only be three tracks, it is executed beautifully through the melodic metal track ‘Saint Peters Road’ which features Fearrage vocalist Juha Virkamäki to the sombre title track; a brooding melancholic piece that utilises the excellent voice of Tero Paavola from All Rise who provides the ultimate accompaniment to this beautifully arranged piece of atmospheric folk.

However, the only downside to ‘The Silent Vilage’ being whether at 11 minutes, it’s worth the bang for your buck? Possibly not, because much like a teenage fumble, it’s over before it began. Yet, Blood Region can hold their head up high knowing that they’ve released another decent offering.

Blood Region can hold their head up high
50 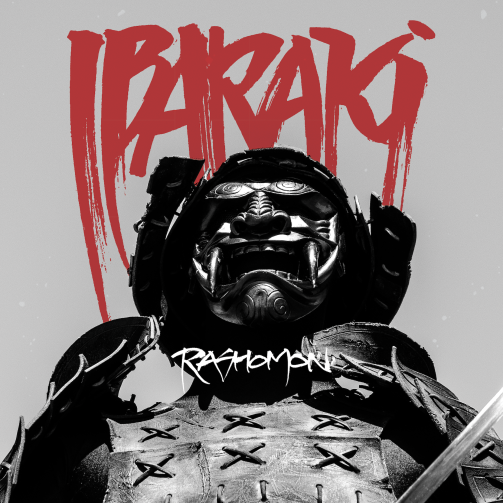