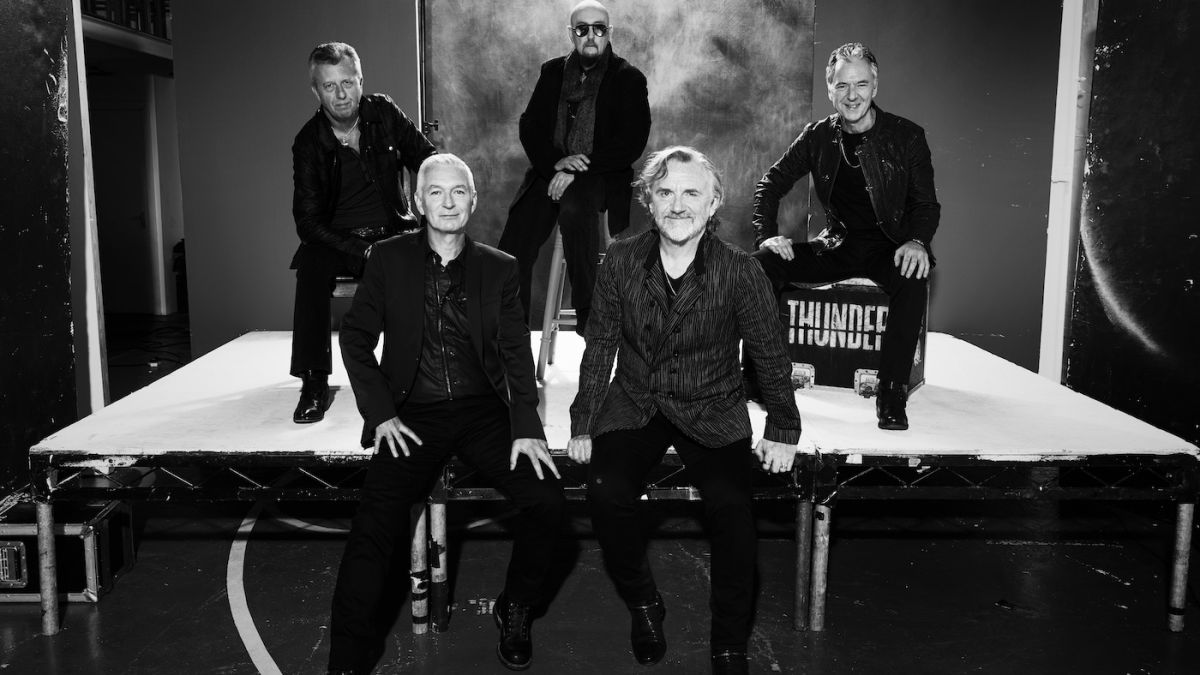 Thunder – ‘All The Right Noises’ 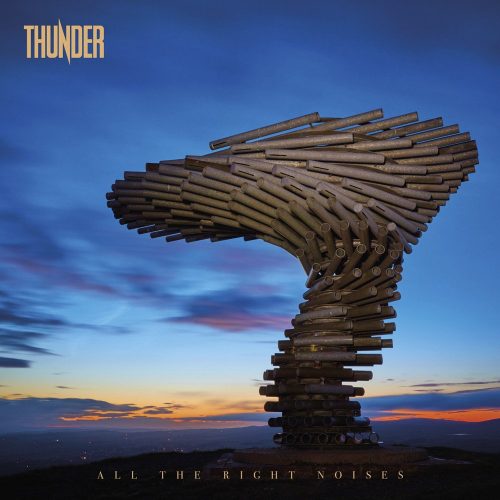 Thunder are one of Britain’s most underrated hard rock bands; they may be underrated, but what Thunder are, are loved by their fans and this year has the London band back with their latest album ‘All the Right Noises’.

For fans of the band, there will be nothing here musically which will shock, this is an album which sticks very much within the same musicality that Thunder have been pursuing for last half a decade. What this means is that ‘All the Right…’ is full of mid-paced stompers and blues-based retro riffs, slow burning acoustic beats that smoulder away building up on not only Thunder’s recent work, but also guitarist Luke Morley’s work with The Union. This leads this album to be a very mature record, it is the sound of experience and yes, it might not have the tempestuousness of youth, but Thunder are aging gracefully with tracks such as ‘Destruction’, ‘She’s a Millionairess’ and ‘I’ll Be the One’ being wonderful examples of this. However, the accolades here aren’t musically based, it is the lyrics which take centre stage as Thunder vent their frustration with the world through the tracks ‘Last One Out Turn Off the Lights’, ‘St. George’s Day’ and ‘The Smoking Gun’, the latter of which is an exceptional piece of emotive song writing that takes some real class and maturity to deliver in this manner.

With ‘All the Right..’, Thunder have delivered another fan pleasing album, this is band comfortable with where they are in life and the gracefulness of ‘All the Right…’ shows this. Is this an album of all the right noises? You’re damned right it is.

all the right noises? You’re damned right it is
80 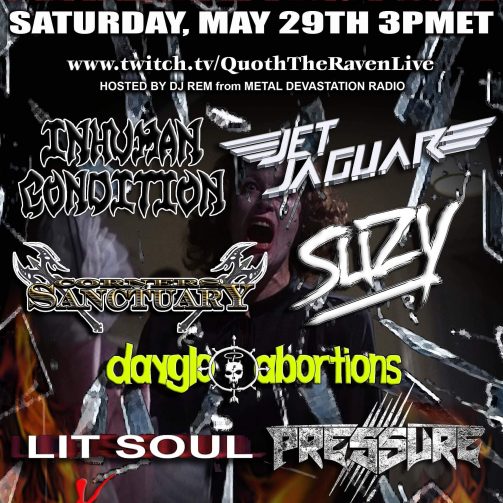 The Heat is Rising as the “Metal, May I Fest” Kicks Off the Summer