Formed in 2015 in northern Germany by sole masterminds Raash and H. with the intent of unifying the raw misanthropic grimness of the most praised Norwegian black metal tradition, the swarming majesty of US atmospheric black metal and the desperation of depressive black metal, Abkehr have been shaped by a diverse spectrum of influences, ranging from Darkthrone, Gorgoroth and Craft, to Cornigr, Mgła and Ash Borer.

Set for release on May 21st, Abkehr have funneled the primordial abjection and hatred of traditional black metal through a cascading surge of the most blighted and tormented human emotions, creating something grandiose and ungraspable, who’s beauty is matched solely by its own omnipotent wretchedness.

Furthermore the band from northern Germany announced the re-release of their latest full length, “In Feuer”, available for the first time ever on CD and the release of a strictly limited tape box, which will contain all of the band’s records.

Trilogy-Tape-Box “Sanctis Trinitatis”(incl. “In Asche” – “In Feuer” – “In Blut”)Limited to 99 and available on May 21st through the hands of  Vendetta Rec. and Embracing Darkness Records 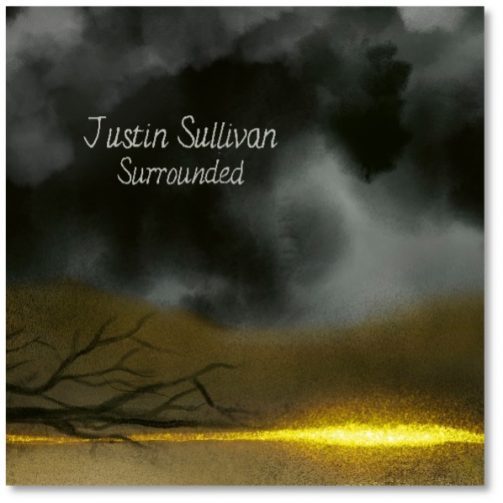