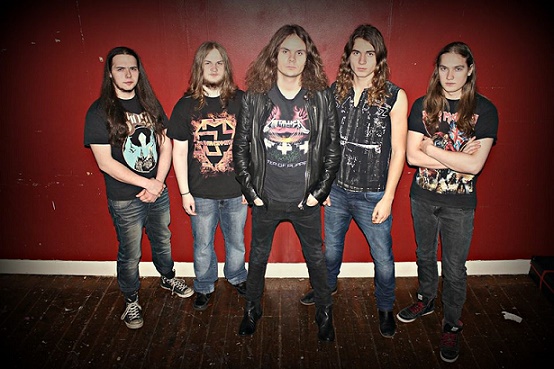 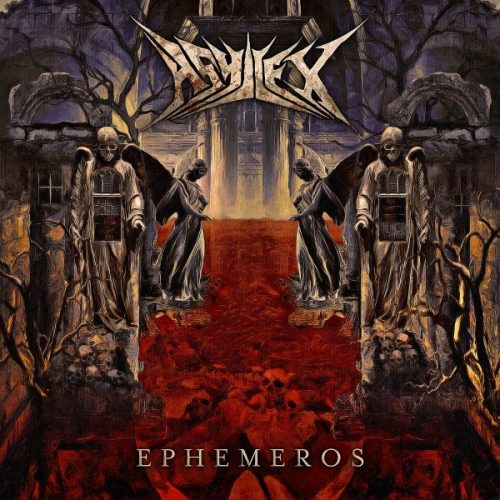 It may have only been seven years since Asyllex formed, but the Faroese band have been busy, smashing out their thrash themed debut ‘War Order’ in 2017 and now Asyllex have returned with their sophomore album ‘Ephemeros’.

Unlike a lot of bands who hit the ground running, sticking to what they know and delivering a carbon copy of their debut; Asyllex massively expand on their formula with ‘Ephemeros’ by touching base with many different styles and genres. When it comes to this, ‘Ephemeros’ is a tour de force, from the driving thrash that we already know Asyllex are capable of; but the real surprise here are elements of black metal as melancholic melodies weave their way through beautifully scored orchestral arrangements that make this album quite interesting. When coupled with its lyrics, these sounds meander from searching soft touches through to harsh deliveries that provide some diverse dynamics. However, as interesting as this album is, it is far from ephemeral, clocking in at just over an hour, this is a lot to take in and although tracks such as ‘Soul’, ‘Wither’ and the ‘Lost Life’ stand out as impressive, it is difficult to really take in the middle trough without moving into the realms of subconscious listening and there is plenty here that wouldn’t be missed if it were trimmed away.

It may be a gamble for Asyllex, but ‘Ephemeros’ is the sound of a band experimenting with who they are and when it works, it works really well, showing that there is more to this band than just generic thrash.

the sound of a band experimenting
50 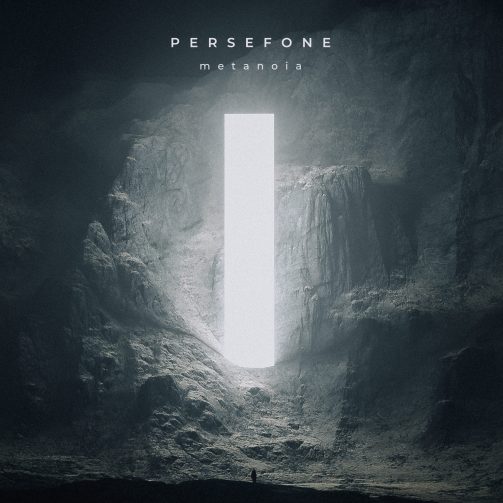