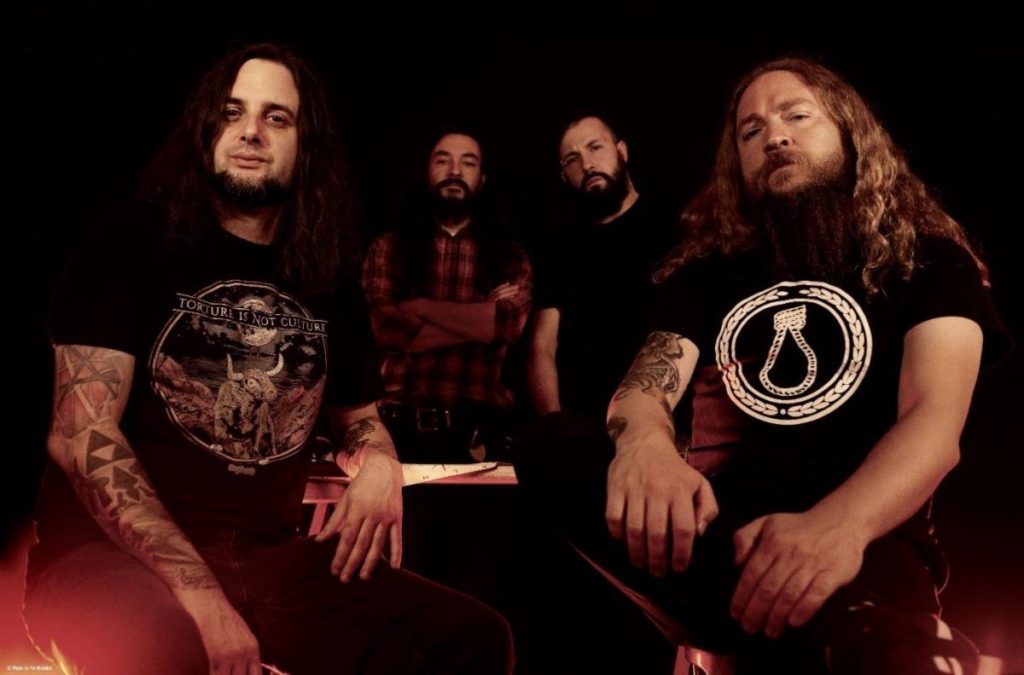 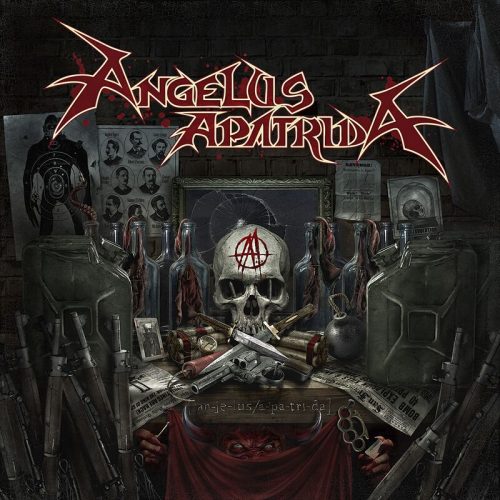 In the last 20 years, Angelus Apatrida have been forging their own path for contemporary Spanish metal. With a string of albums to their name, the thrashers have never taken any prisoners with their thrash first, ask questions later mantra. This approach has culminated in the release of the bands seventh eponymous studio album.

Often, a self-titled album in the midst of a career signals a change in sound as the band experiment with a different direction; but not for Angelus Apatrida as the band already know what they do best and that is breakneck thrash metal. Therefore, there isn’t time for arsing about here, ‘Angelus Apatrida’ fires out of the traps with a barrage of grooving guitars and rapid-fire drums that smash the skull in the only equivalent of getting trepanning conducted with a power drill. This may be the most aggressive album that the band have ever released as tracks such as ‘Indoctrinate’, ‘The Age of Disinformation’ and ‘Disposable Liberty’ bemoan the rise of the right wing with all the forceful assertiveness of ‘Vulgar…’ era Pantera. The blade of ‘Angelus Apatrida’ is sharpened more by a fantastic, accessible production by Zeuss who’s masterful touch seems to have brought out the best in the Spanish thrashers.

Yeah sure, there isn’t anything here that the listener has never heard before, but for Angelus Apatrida, this album is a big step forward in songwriting, song craftsmanship and overall aesthetics and already sets the bar high for thrash in 2021. 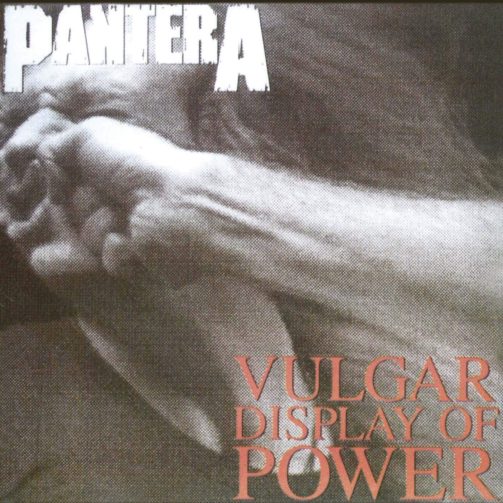