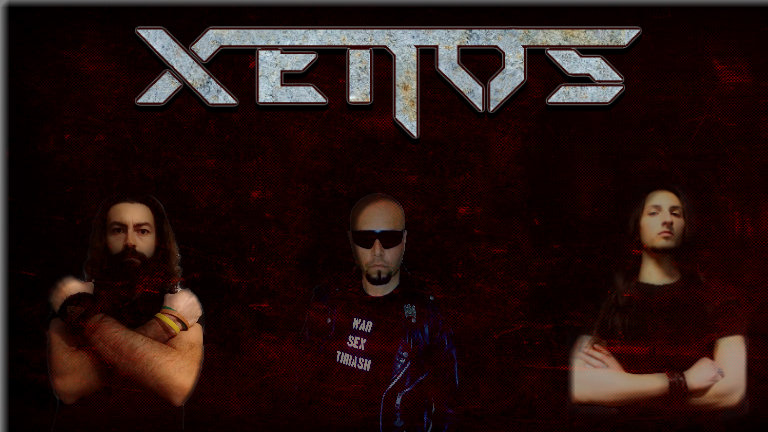 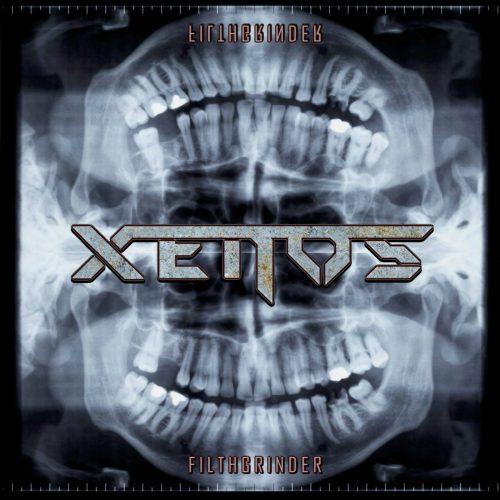 Formed in only 2019, Xenos have powered through the Italian thrash metal ranks creating their own Sicilian empire. Not only have the band gained a reputation as a formidable live powerhouse, but Xenos have also unleashed their debut album ‘Filthgrinder’.

When it comes to thrash metal, ‘Filthgrinder’ does exactly what it says on the tin; there is no time for piss arsing about or dragging songs out to six, seven minutes plus. Xenos don’t need to do that. Instead, the Sicilians get straight in there, kicking and flailing their arms in the ever-circling mosh. This means that ‘Filthgrinder’ has all the driving energy of Baloff era Exodus and this gives the album a sort of sweet innocence, it harks back to a better time, a time when you could flip a demo cassette of a young thrash band from 1985 in the hi-fi and it would be driving with that energetic raw thrash with a healthy dose of punk attitude as tracks such as ‘Birth of a Tyrant’, ‘Iconoclast’ and ‘Angel of Silence’ rattle down the doors. However, the production here is a double-edged sword; yes, it is raw and DIY and that is cool, but many of these songs suddenly fade out quickly leaving the song feeling rather unfinished and maybe a little confused.

‘Filthgrinder’ is good at what it does, the band don’t need to cover ‘Peace Sells’ as their own work kicks ass; in fact, that cover is probably the lowest point of the album. Xenos have created an excellent foundation stone here with their debut album, providing something rock solid and stable to build upon. Looking to the future, expect more top-quality thrash from this creative band. 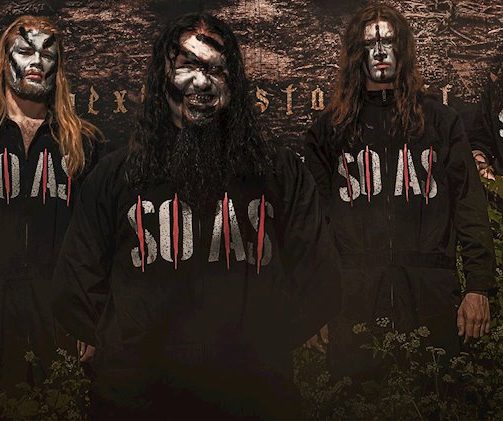 Out today on EMZ Productions: Son Of A Shotgun