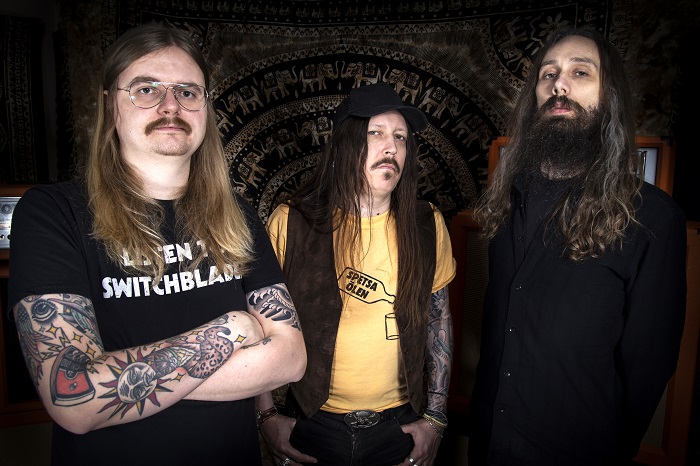 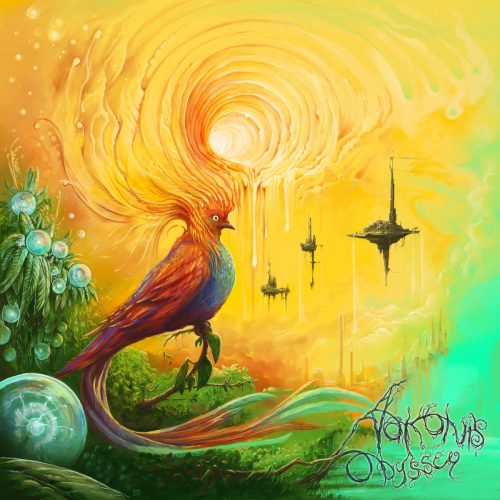 Vokonis may have begun life as your bog-standard doom and stoner band, but there has been an evolution within the Swedes camp as each album showed the band developing, adapting and honing their sound culminating in their warmly received third album ‘Grasping Time’ in 2019. This year has Vokonis returning to give us another slice of their interesting sound with their fourth studio album ‘Odyssey’.

Much like their third album, ‘Odyssey’ continues Vokonis’… well… odyssey. It is another large step away from that a-typical doom/stoner sound and one that takes in large swathes of progressive metal. There are heavy riffs here and time changes galore, but also lighter shades of colour that really do show just how much Vokonis have come along as songwriters. ‘Odyssey’ has all the appeal of Mastodon as the Swedes explore many different sounds and timbres through the use of dual vocals and the edition of a keyboard into their sound really hammers a progressive feel home. This is all backed up through some metronomic battery drumming from Peter Ottoson who really does deserve a medal for this performance. In fact, ‘Odyssey’ is the sound of what Mastodon used to sound like when they were the darlings of the progressive metal world as shorter tracks such as ‘Azure’ meld perfectly well with the more elongated runs of ‘Through the Depths’ and the title track.

‘Odyssey’ ushers in a new era of song writing for Vokonis, they are a band on top of their game and those looking for that something a little different should check this out. 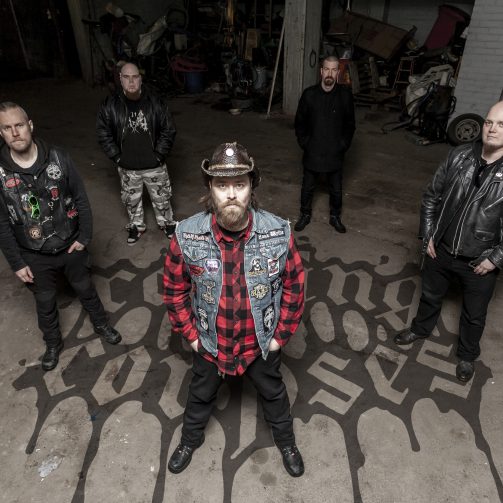