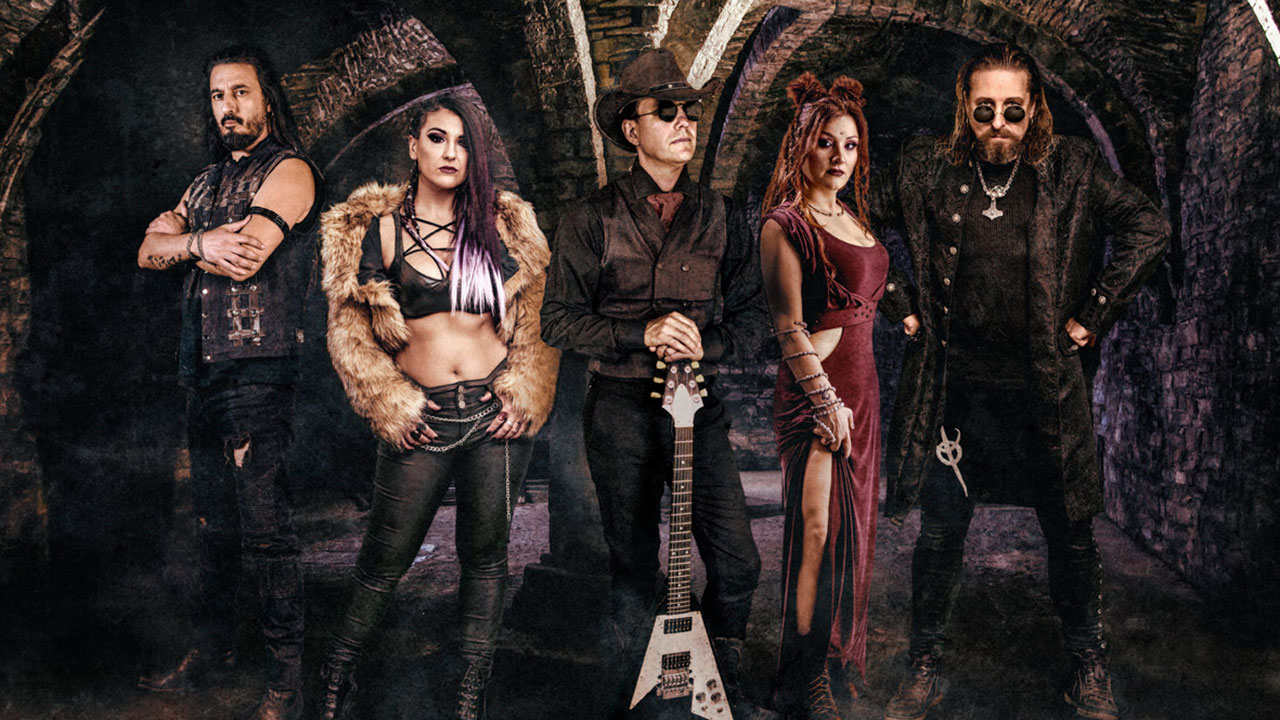 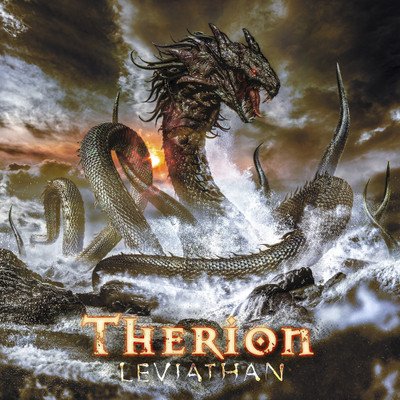 It has been an enigmatic 30 years for Therion, the Swedes have evolved from their death metal roots and into one of the globes premier symphonic metal bands. Throughout their career, Therion have delivered a mixed bag of albums ranging from the sublime to the lacklustre, culminating in 2018’s monstrously long ‘Beloved Antichrist’ that divides fans to this day. Yet Therion have always been undeterred by such scrutiny and have delivered ‘Leviathan’, their latest studio album.

For ‘Leviathan’, Therion continue to paint elaborate symphonic canvas’; this is a band that know just how musically talented they are. In fact, Therion are so talented, they do not even have to try, delivering virtuoso pieces that would heavily tax the common musician. In typical Therion form though, the musicality of ‘Leviathan’ is not immediately rammed down the listener’s throat, instead, it is much more nuanced and subtle with guitar parts that drive forward with a classic metal sound that would make Glenn Tipton and K.K. Downing sit back and think: “is this us?”. Tracks such as ‘The Leaf on the Oak of Far’ show that even with a symphonic edge, this band still has some bite; but let’s face it, it is these symphonic elements which are the real reason any modern fan of Therion is there and it during these where ‘Levithan’ truly shines. The grandiose majesty which goes into ‘Tuonela’, ‘Great Marquis of Hell’ and ‘Psalm of Retribution’ push this album forward, but it is the closing track ‘Ten Courts of Diyu’ with its far-eastern tones making the finale of ‘Leviathan’ more than worth it.

However, if you are looking for Therion of old, then it won’t be found here. But what can be found is a band that has matured gracefully with age, playing music which inspires them in a sweet and concise album that says everything it needs to within its 45 minutes without expanding over 3 CD’s. There is a legion of fans who adore modern Therion and they will undoubtedly love this latest offering. 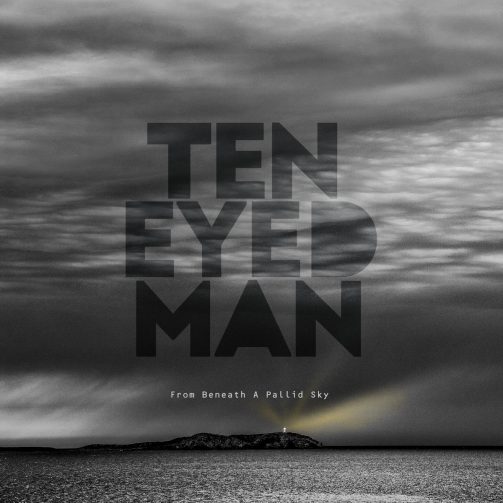 Ten Eyed Man – ‘From Beneath a Pallid Sky’