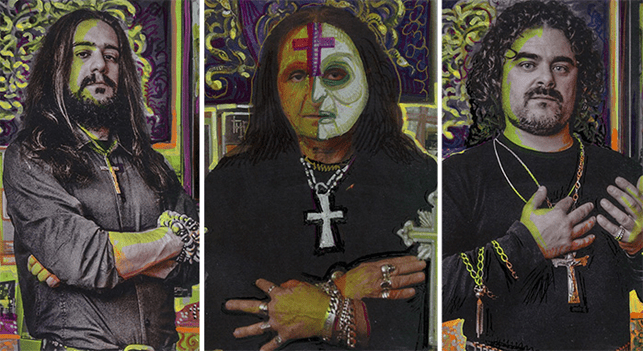 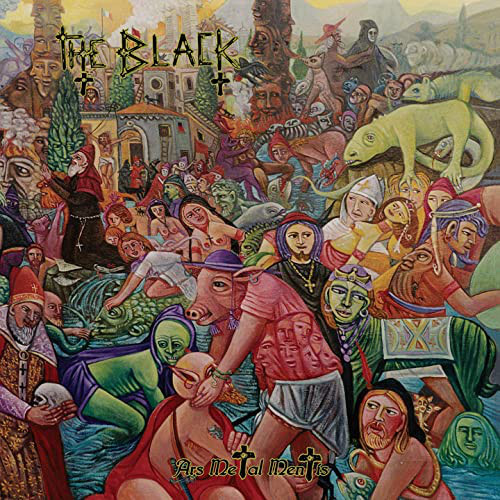 The Black have been stalwarts of the Italian doom metal scene for over 30 years now and although a steady stream of albums has become much more sporadic in the last 15 years, the Pescara band have not been anywhere and last year The Black dropped their ninth studio album ‘Ars Metal Mentis’.

As one would expect of The Black, ‘Ars Metal Mentis’ is an album by a band with a clearly established sound; the band know what they’re doing, they’re damned good at it and have no need to change. Yet, this is not the sound of a band ‘going through the motions’, it has been ten years since ‘Gorgoni’ and therefore, there is plenty of creativity and fire in the bellies of the band here. ‘Ars Metal Mentis’ delivers an album of raw potential, it has the sound of a doom band at their roots, there is no arsing about with gimmicks and frills; this is as close to a live album as you can get without an audience and therefore has all the appeal of the first Black Sabbath album alongside those early Pentagram and Witchfinder General recordings with its grooving bass and wailed vocals.

This is an easy album to like and its Latin lyrics add to the mysticism of this release. It sadly won’t fall onto the radar of many, but fans of classic sounding doom with that retro sound will adore this and should definitely check it out. 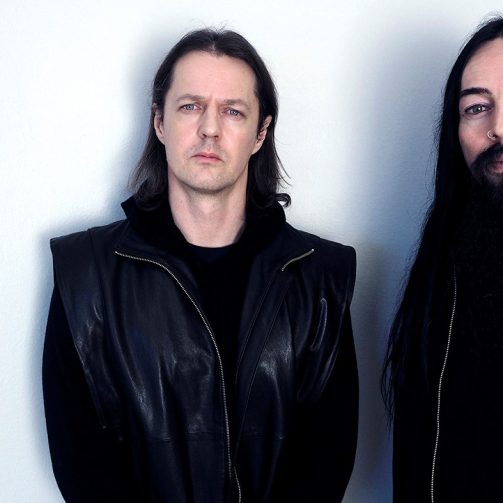 SATYRICON & MUNCH Exhibition to Open at MUNCH Museum in Oslo