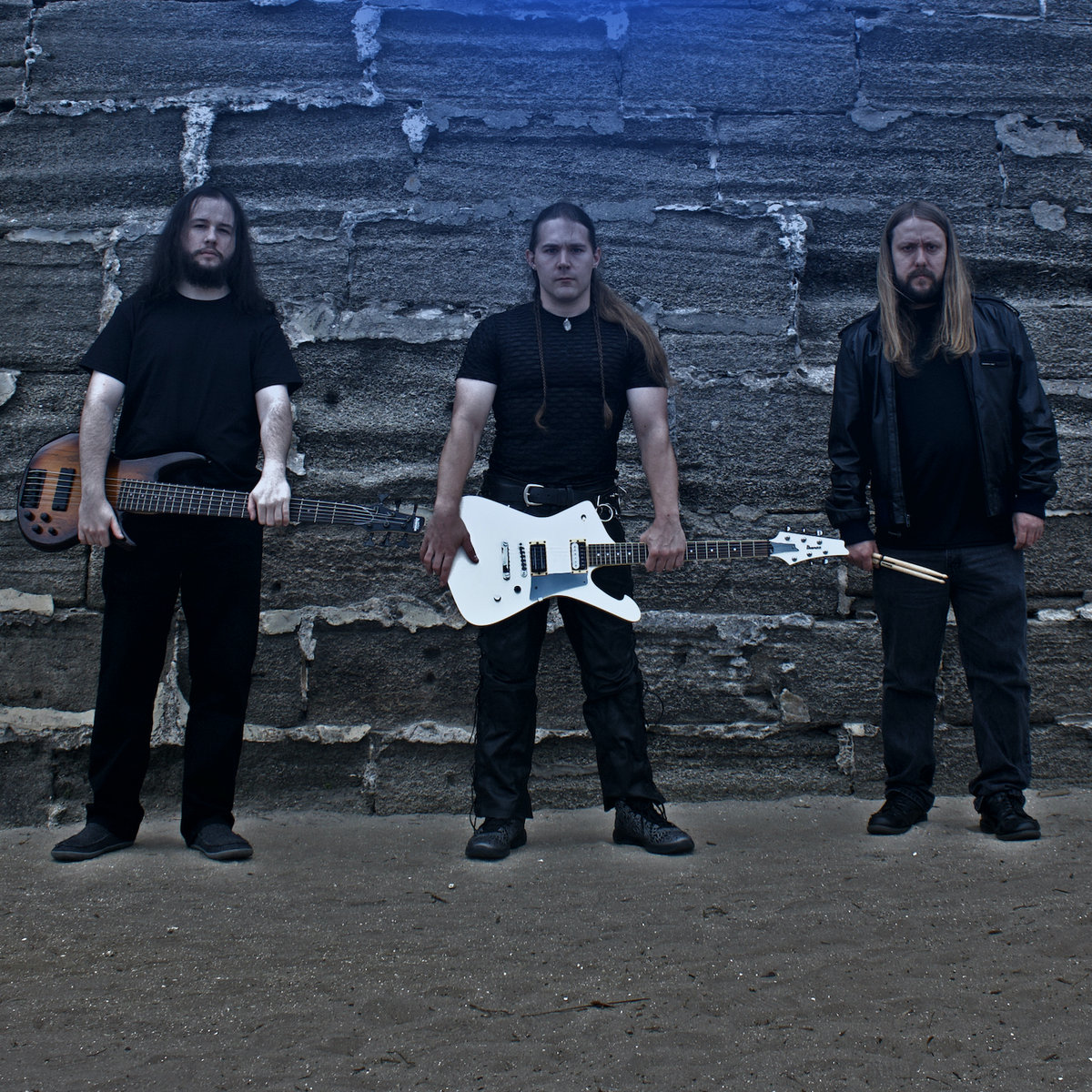 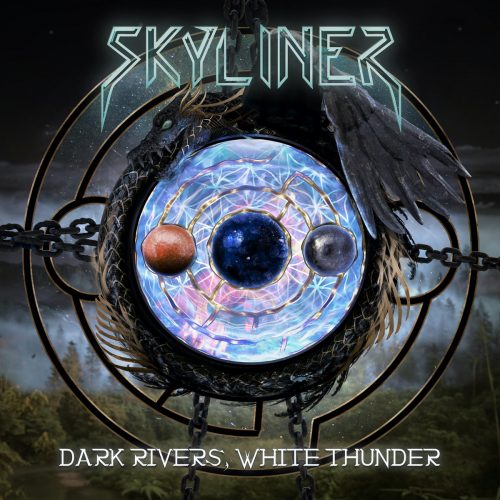 Skyliner may have taken the best part of 10 years to initially place themselves on the heavy metal map, but their second decade has been considerably more productive delivering two albums and an EP before all fell silent once more. Whizz forward a few years and now the Florida band are back with their third studio album ‘Dark Rivers, White Thunder’.

It is good to see Skyliner march forward once more; ‘Dark Rivers…’ is an album is the sound of a band turning the testosterone up to 11 as they swagger forward with all the gusto of a band that sound reinvigorated making a hell of a racket for a three-piece. What the listener gets here is some decent progressive metal with power metal overtones that drive forward delivering a Tomahawk missile of metal into your eardrums. Tracks such as ‘We of the Shadows’, ‘Bleed’ and the title track hum with all the excitement of Iced Earth jamming with Eternal Champion whilst Devin Townsend tries to get in on the action. Yet, it is the vocals of Jake Becker that really impress here from soaring like Bruce Dickinson one minute, to growling like Johan Hegg the next, but it is his mid-range voice where ‘Dark Rivers…’ is most memorable with Becker giving a performance of Joakim Brodén with a bag of Miracle-Grow attached to his bollocks.

However, as much as this album only clocks in at 50 minutes, it does feel a lot longer and three instrumentals are certainly surplus to requires; but when this album is good. It is excellent.

When this album is good. It is excellent.
70 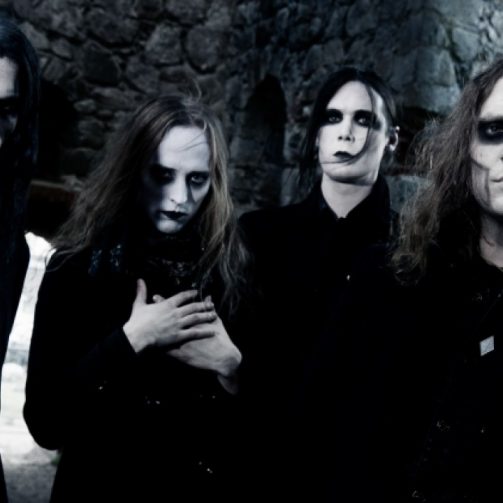 Tribultion – ‘Where the Gloom Becomes Sound’