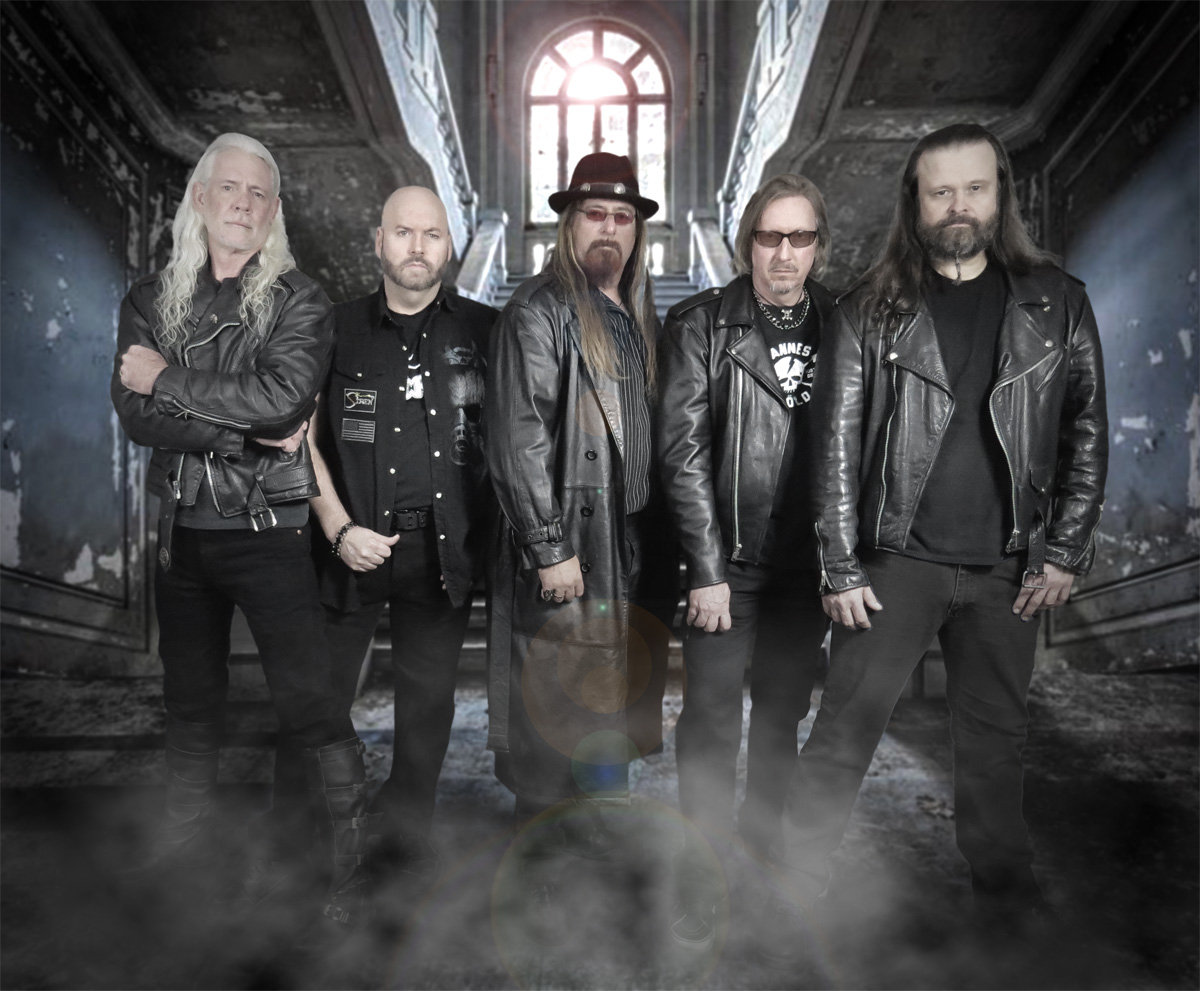 Siren – ‘Back From The Dead’ 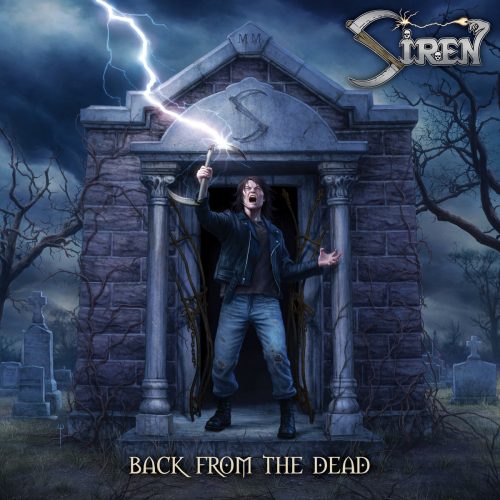 In the 80’s, Siren made quite a bit of noise on the US metal scene, releasing two warmly received albums before calling it a day in 1990. Fast forward nearly 30 years later and Siren are back, dragged from the abyss of obscurity by a legion of fans wanting their favourite ‘lost’ band to return and now the Florida band are finally ready to unleash their third album ‘Back from the Dead’.

It may be decades in anticipation, but ‘Back from the Dead’ shows that Siren have lost none of their bollocks as the band deliver a sound that swaggers like a band in their 20’s. Vocalist Doug Lee might be better known for his tenure in Mekong Delta, but he cut his teeth in Siren, barking and soaring as well as any contemporary. For those unaware of what to expect, think of Savatage, Crimson Glory and Culprit playing with Saxon and Accept but with a delivery that is uniquely Siren that can be seen during excellent tracks such as ‘S-Blade Serenade’, ‘Science Fiction Movie’ and ‘Treason’. However, ‘Back from the Dead’ is a rather tad too long, clocking in at 63 minutes it can be a challenging listen, but strategically placed songs manage to keep the listener occupied through some rather forgettable waters and this may be the only album to feature the term Circadian Rhythm.

Much like Lazarus, Siren are indeed back from the dead; this resurrection is more than decent and well-worth a listen and it will be interesting to see how this new chapter of this cult band continues to unfold.

Much like Lazarus, Siren are indeed back from the dead
70 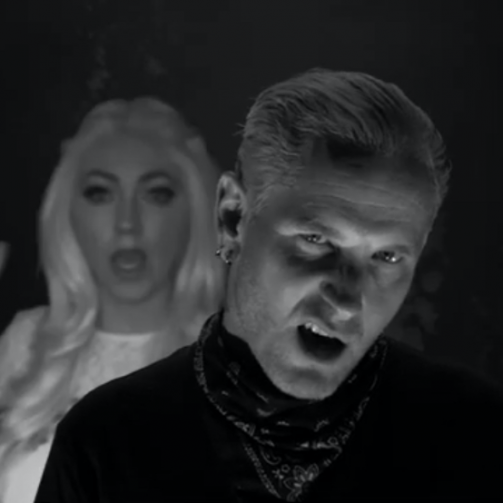