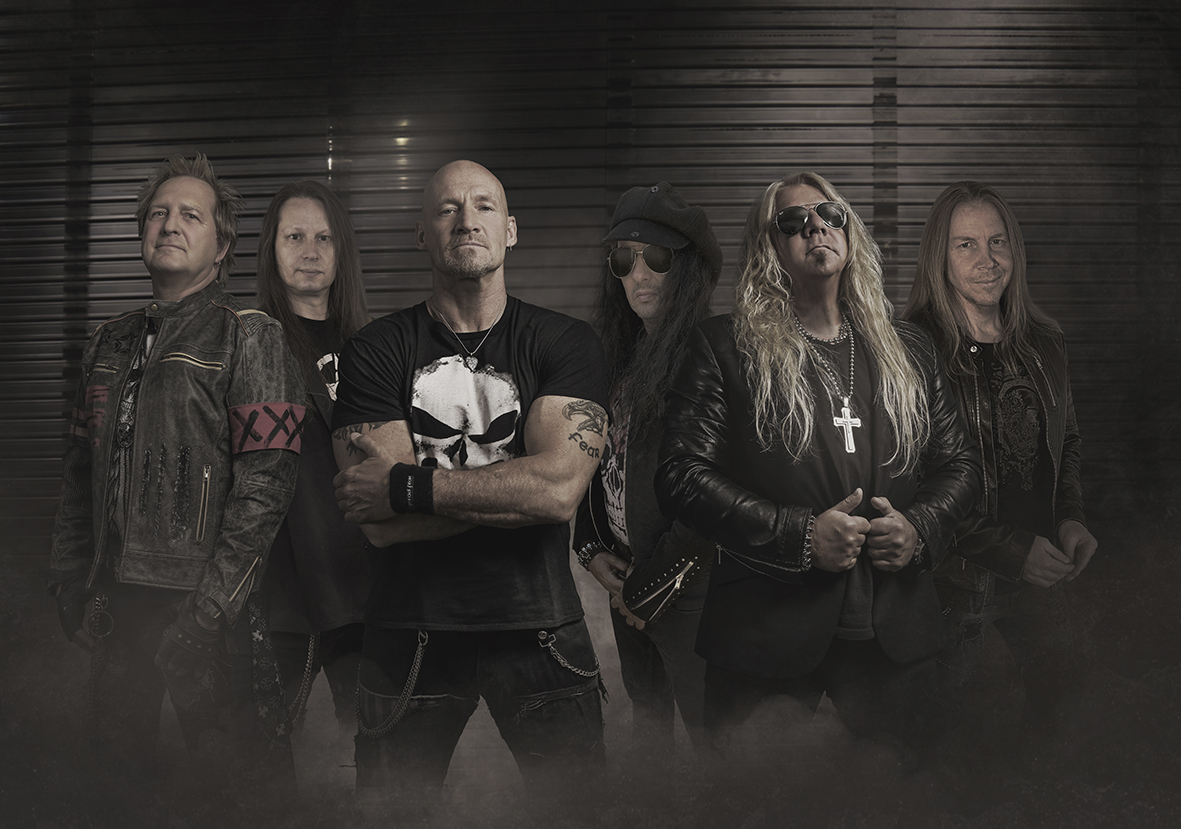 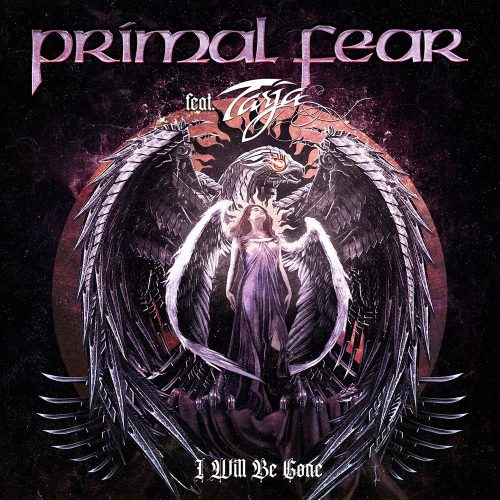 For Primal Fear, ‘Metal Commando’ was a resounding success, it received much radio airplay causing the band to gain access to an audience who were unaware of their presence and legacy. In testament to that success, the band are releasing ‘I Will Be Gone’, an EP of extras for the baying Primal Fear fan.

‘Metal Commando’ featured the powerful ballad ‘I Will Be Gone’ and that is now the focus of this latest EP. The track in itself was already very accessible with its memorable melodies and chorus, but now, ‘I Will Be Gone’ has acquired a new lease of life as a duet with symphonic metal royalty Tarja Turunen. However, the question is this? Is this EP actually needed? The duet with Tarja is more than decent, as is ‘Vote for No Confidence’ and ‘Second to None’ which are quite ferocious, the latter may have been better suited to ‘Metal Commando’ than the albums actual elongated closing track. Yet, the short instrumental ‘Rising Fear’ feels surplus to requirements whilst ‘Leave Me Alone’ has a comical tongue in cheek feel with its chorus of “bugger off, bugger off” which leads us to the conclusion of it was on the cutting room floor and I never thought I’d hear a German say “bugger off!”.

Ultimately, ‘I Will Be Gone’ isn’t anything that won’t be missed by the passing fan. It is a decent enough EP for the zealous Primal Fear fan, but doesn’t have much appeal beyond this.

An EP for the zealous Primal Fear fan
50 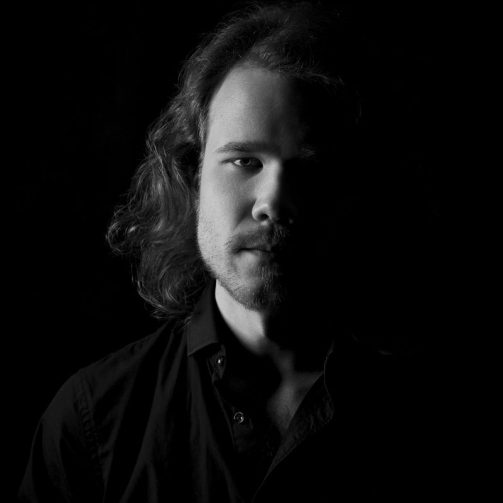