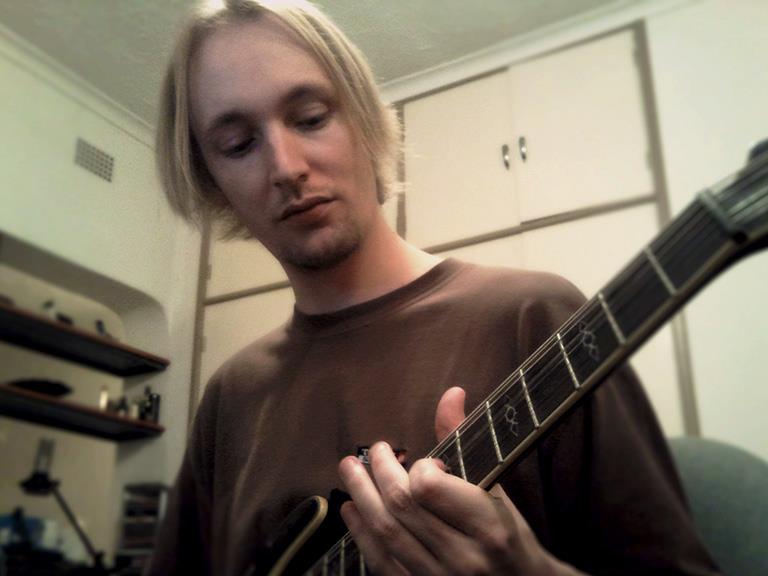 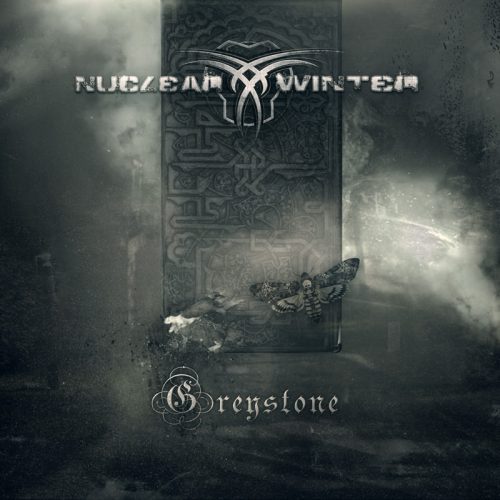 Nuclear Winter is the one-man project of Gary Stautmeister, who has spent the last two years being productive releasing a debut album ‘Night Shift’ in 2019 followed by an EP and compilation album last year. Seemingly not being one to rest upon his laurels, Stautmeister is back with ‘Greystone’, Nuclear Winter’s sophomore album.

Previously, Nuclear Winter had washed their releases with a wall of sound approach and with melodic death metal of this nature, if not done just right, it can sound rather one-dimensional. However, Stautmeister has taken this constructive criticism onboard and what the listener gets with ‘Greystone’ is band experimenting with their sound. Yes, at its core, it is still melodic death metal having touches of Children of Bodom and Dark Age, but also something a little more grooving such as Scar Symmetry. Yet, this isn’t some deep longing for the early 2000’s, there is a modern tinkering here, somewhat of an electronic feel that would appeal to the more recent, alternative metal sound of In Flames particularly during ‘Corridor of Shells’, ‘The Harvest Moon’ and ‘Hidden Shrine’.

Nuclear Winter have the songs already and with a little bit of production tweaking, ‘Greystone’ now has a much clearer sound that allows the listener to see where the band are going. Granted, ‘Greystone’ is an album that is rough around the edges, but in a sense, this only adds to its overall charm and like a well-worn pair of shoes, it is comfortably familiar, and any fan of melodic death metal should slip into it with ease.

‘Greystone’ is an album that is rough around the edges
50 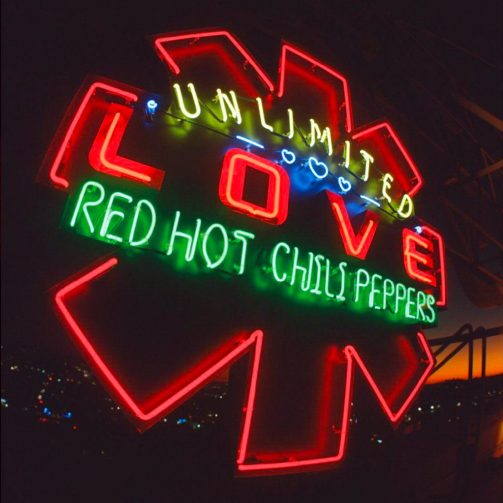