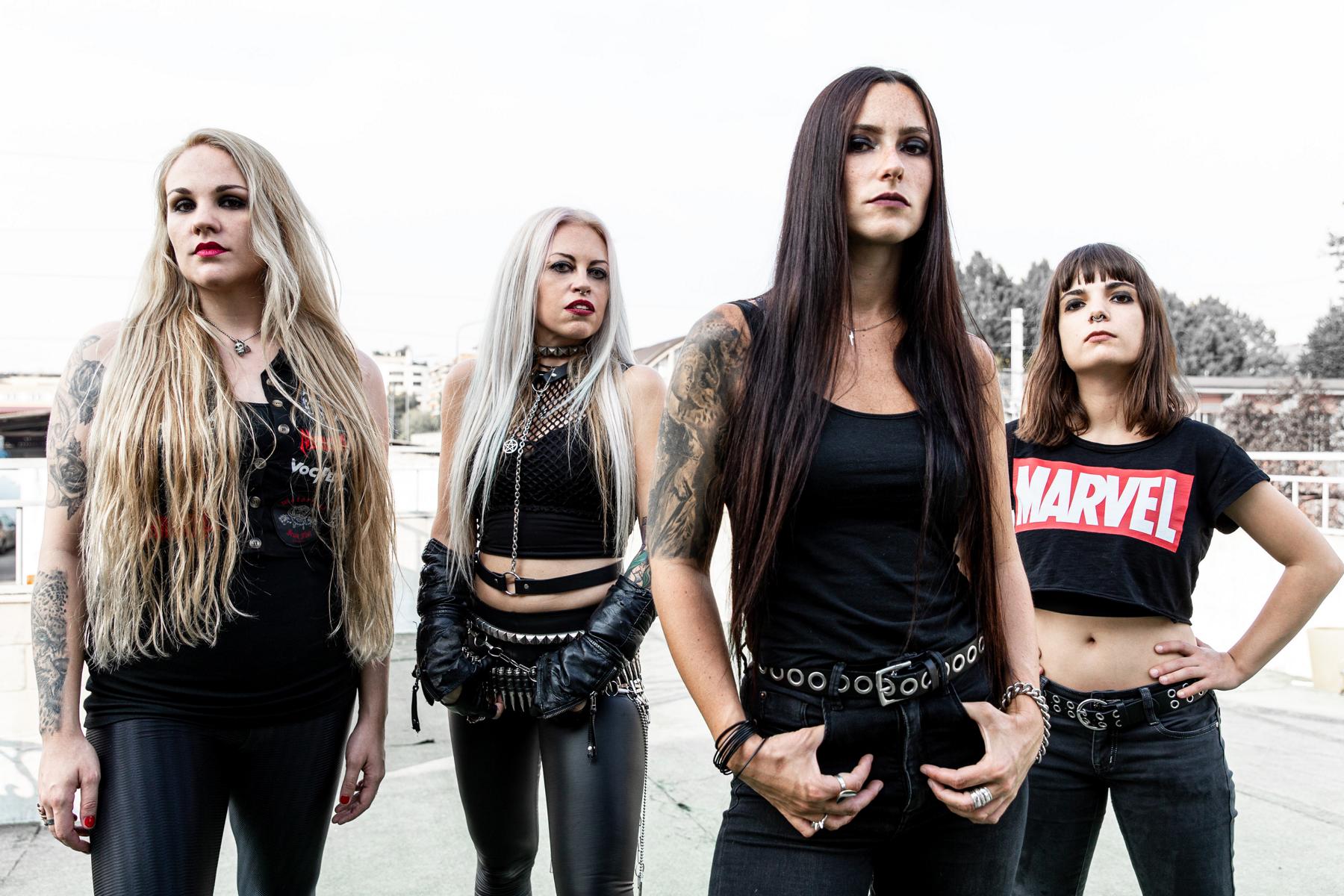 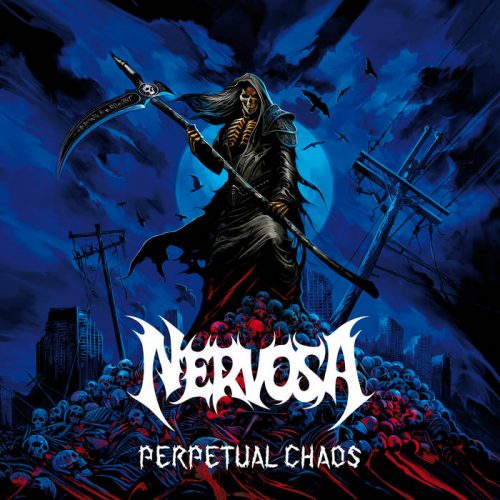 Nervosa did not just hit the ground with a bang in 2014, the Brazilian thrashers hit the ground running with all the pace of a cheetah on whizz and announced themselves as one of the big players in the new thrash metal scene. Yet the band were dealt a blow when talismanic vocalist and bassist Fernanda Lira left the band, leading Nervosa into taking stock, reshuffling their line-up with Mia Wallace, Eleni Nota and Diva Satanica joining Prika Amaral which has culminated in the release of their latest album ‘Perpetual Chaos’.

Lira may no longer be part of the Nervosa furniture, but the Brazilians have lost none of their heaviness and ‘Perpetual Chaos’ is the bands heaviest album to date. This is a shin-kicking, venom spitting album that takes no prisoners as a wall of distortion, thrashing guitars and guttural vocals take the Nervosa sound to the next level. Furthermore, this album is boosted by some high-profile guest appearances as thrash metal royalty on tracks such as ‘Rebel Soul’ (Eric A.K.) and ‘Genocidal Command’ (Schmier) giving their patronage to this bestial album. ‘Perpetual Chaos’ is the sound of a band that has been reinvigorated by its line-up change and this is a ferocious album as the thrashers take swipes at society, the right wing and war, inciting people to free-think and question authority even more so in these uncertain times.

Ultimately, there isn’t anything here that Nervosa or thrash fans haven’t heard before. ‘Perpetual Chaos’ is the sound of a band sticking to what they know and doing more than a decent job of it. It is good to have Nervosa back and it will be interesting to see how the musicality of this band unfolds. 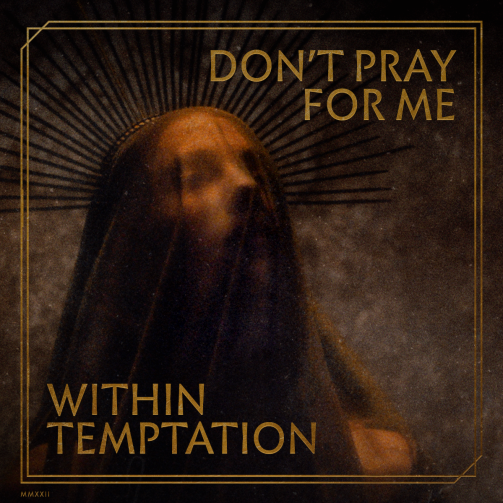 Within Temptation – ‘Don’t Pray For Me’ EP