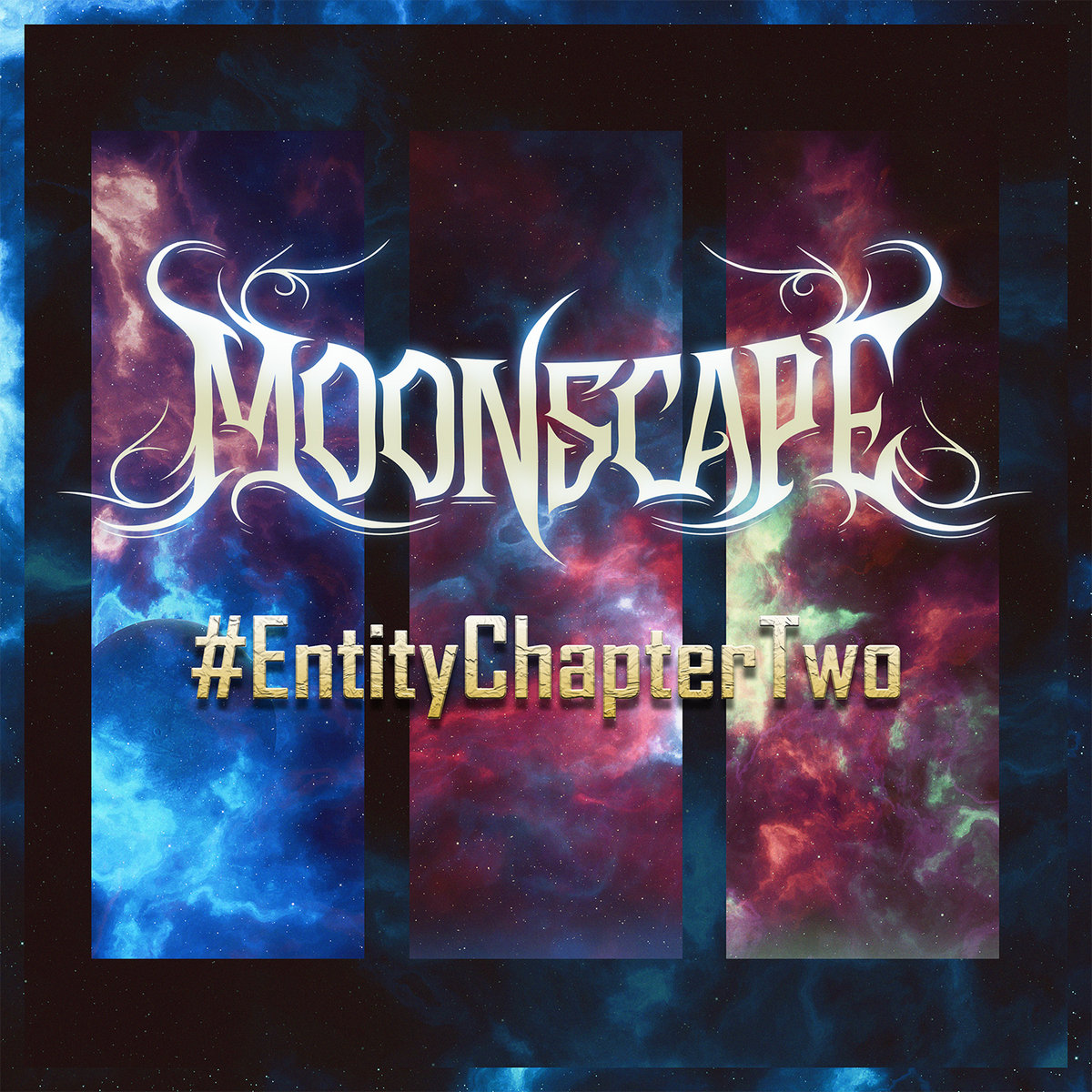 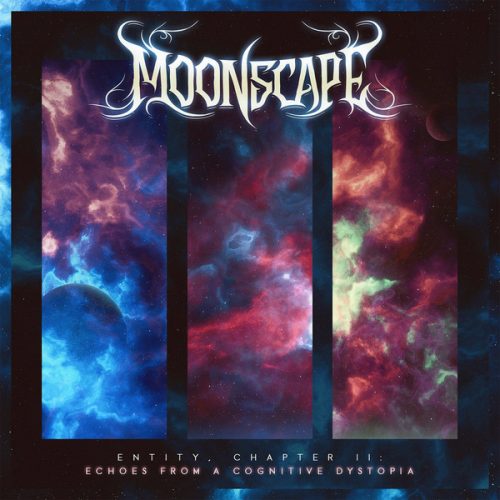 Moonscape formed back in 2015 as the brainchild of Håvard Lunde; a one-man project that attempts to take in a wide variety of influences touching base with melodic death metal, progressive metal and power metal, culminating in Moonscape’s debut album ‘Entity’ in 2017. Lunde returned in 2020 with his anticipated sophomore album ‘Entity, Chapter II: Echoes from a Cognitive Dystopia’.

In many ways, ‘…Cognitive Dystopia’ is the perfect sequel to its predecessor as Lunde continues show he is a heavy metal geneticist, able to splice DNA sequences from pools of melo death, prog and power metal and deliver them into nigh on perfect positions that continues to make something that is relatively unique and enjoyable. Taking his reins from the likes of Edge of Sanity, Opeth, Entombed and Helloween, ‘…Cognitive Dystopia’ is less of a Frankenstein’s Monster and more of a Synth as epic arrangements and orchestrations dance flutteringly around a heavy metal heart. Furthermore, for this Moonscape album, Lunde has assembled a plethora of guests that are used exquisitely to add different colours and contrasts to an already vibrant piece that has the warm ability to not only appeal to converted fans and a younger audience, but also more dyed in the wool metalheads and rockers that may have turned their nose up at such an idea.

Clocking in at just under 40 minutes, ‘…Cognitive Dystopia’ is the perfect length for enjoyment; with each passing listen, there is something more to enjoy and listeners may just find themselves chancing upon one of the best hidden gems from last year.

‘…Cognitive Dystopia’ is the perfect length for enjoyment
80 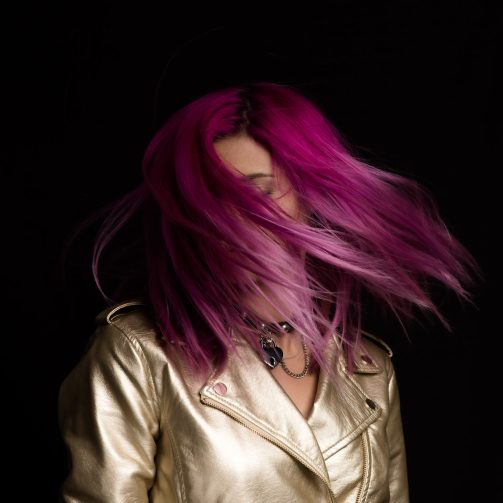 Questions on the Go | Vanilla Sugar