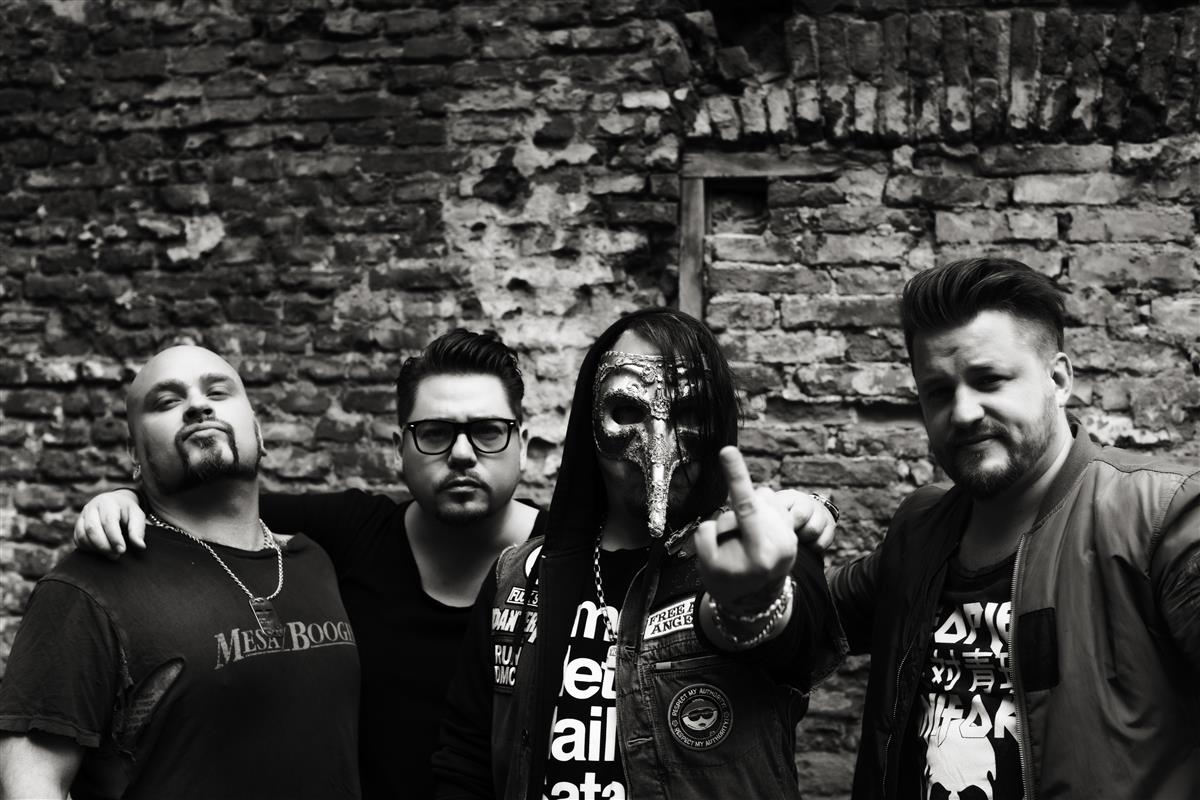 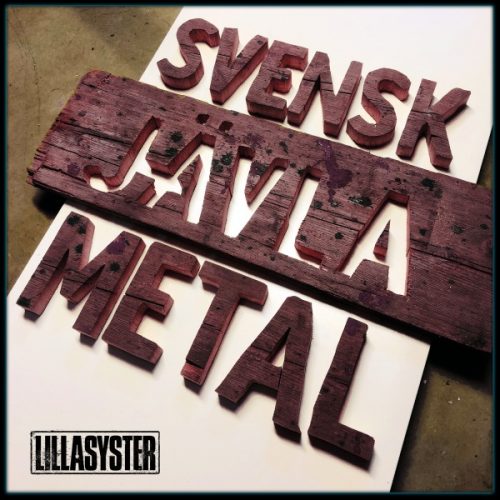 Lillasyster cut their teeth in the Swedish trenches many moons ago and since then, the band has risen through the ranks of the Swedish rock ranks; not only have the band been nominated several times for the Swedish Grammys, this year also has the band claiming their stake to represent their country at Eurovision. Alongside this busy schedule, Lillasyster are ready to drop their fifth studio album ‘Svensk Jävla Metal’.

What Lillasyster deliver with this album is one that has the sound of a band at the cutting edge of rock and metal; ‘Svensk Jävla Metal’ is a modern sounding record with an excellent polished finish that easily sees this band having the ability to climb the charts of various countries worldwide. ‘Svensk Jävla Metal’ is therefore accessible with memorable songs and melodies with songs such as ‘War Machine’, ‘My Back and Your Knife’ and ‘Utan Ryggrad’ powering forward having all the appeal of big American acts such as Disturbed, Five Finger Death Punch and Sevendust.

However, with this in mind, ‘Svensk Jävla Metal’ isn’t anything that hasn’t been heard before, but with anthemic songs and a sleek production, this band has the opportunity to ride the crest of the wave into the big rock and metal leagues. 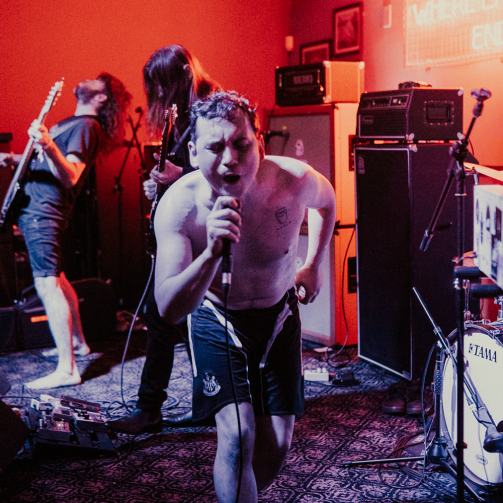