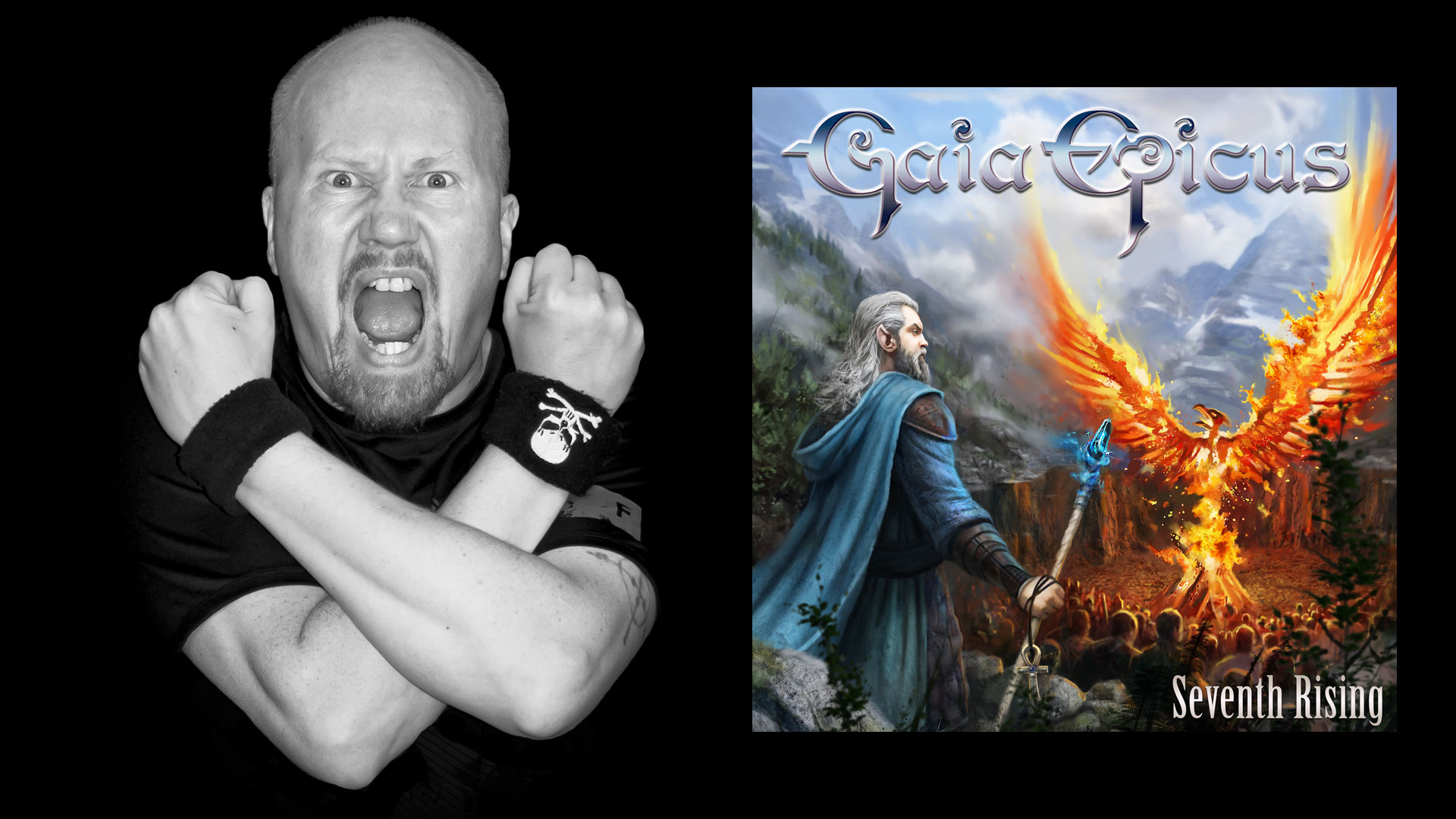 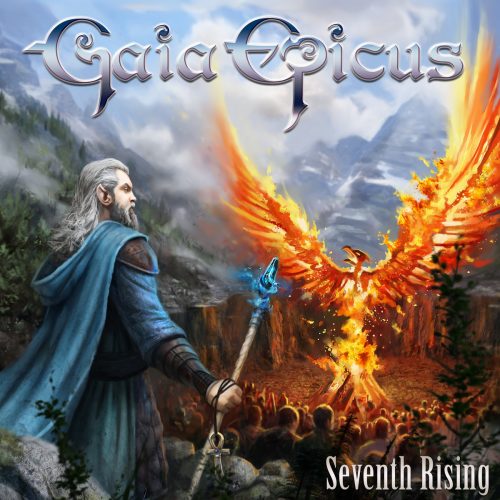 Gaia Epicus is a labour of love for Thomas Chr. Hansen, as the virtuoso musician has steered his band through both calm and choppy, uncertain waters over the past 20 years. The band powered their way forward in 2018 with their critically acclaimed ‘Alpha & Omega’ album, but now, late in 2020, the Norwegian band are back with their seventh and aptly titled ‘Seventh Rising’ album.

With the momentum from ‘Alpha & Omega’ in mind, Gaia Epicus have charged forward with that same gusto and drive which powered that album and syphoned it into ‘Seventh Rising’. This is an album that has all the energy of a last stand, it gives everything with anthemic tracks such as ‘Nothing to Lose’, ‘Eye of RA’ and ‘From Ashes to Fire’ knocking it out of the park at what it means to be a power metal band with galloping rhythms and soaring singalong chorus’ coupled with expert musicianship. There is no denying that this album has that typical European power metal sound and would appeal to fans of Helloween, Iron Fire and Freedom Call with tracks such as ‘Dr. Madman’ and ‘Gods of Metal’ also having that tongue in cheek approach which makes power metal so appealing.

‘Seventh Rising’ is an excellent slab of power metal, it does exactly what it says on the tin and that means that there is no room for disappointment. Ultimately, it doesn’t break any moulds or push any boundaries and it isn’t quite as good as the last album, but who cares? Gaia Epicus are still on top of their game… so grab your staff, sword and robe and crank it up loud.

Gaia Epicus are still on top of their game
80 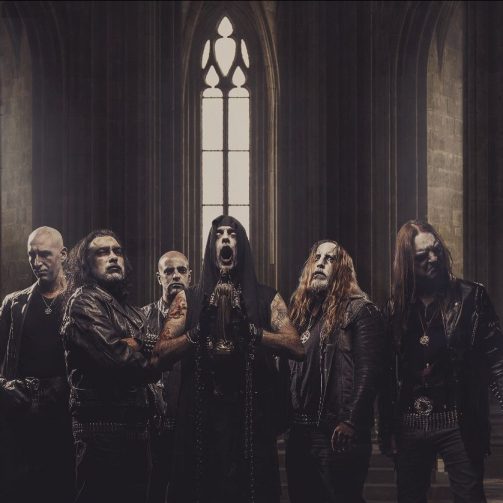