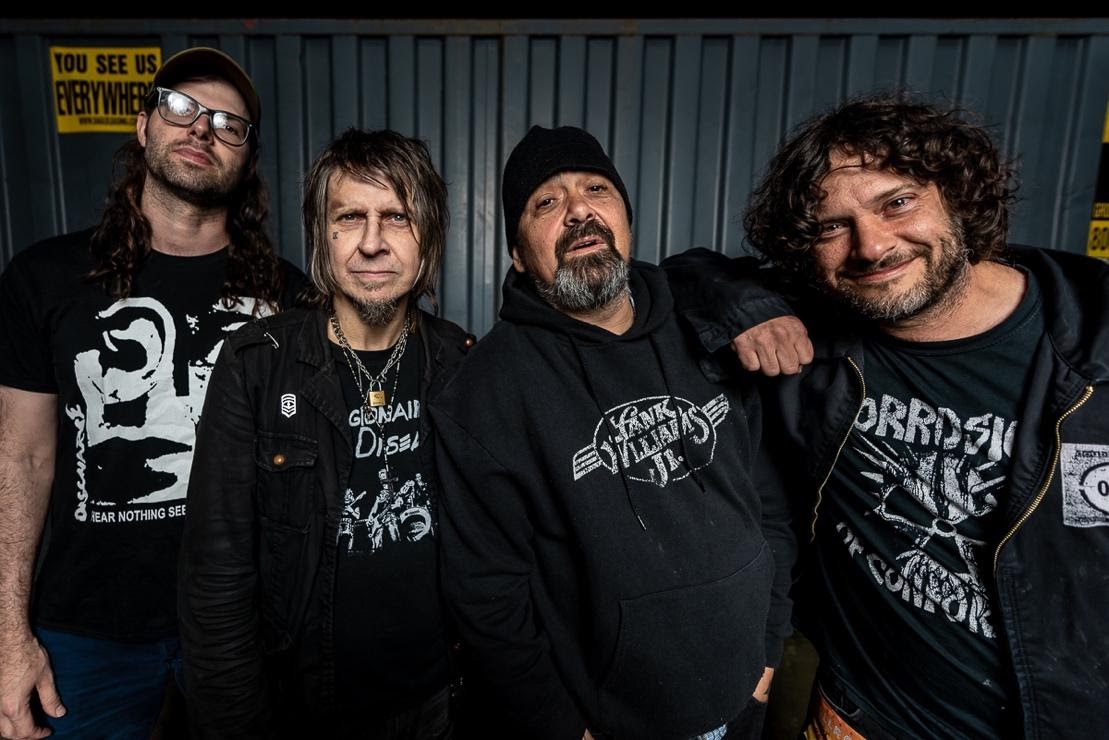 Eyehategod – ‘A History of Nomadic Behavior’ 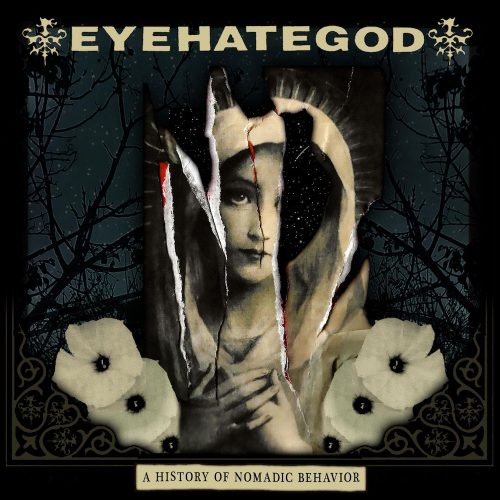 In the grand scheme of heavy metal album releases, it has been quite a while since Eyehategod have released a studio album; granted this is nothing compared to the 14 year wait between ‘Confederacy of Ruined Lives’ in 2000 and the bands eponymous 2014 album. Thankfully, this year has the NOLA band returning to deliver their latest long awaited studio album ‘A History of Nomadic Behavior’.

So… what have Eyehategod been up to in this absence? Well, the sludge lords have been beavering away at this latest offering and fans of the band will be ecstatic to note that Eyehategod have not gone off the deep end. Instead, the band stay very much on their rails, this is a consummate band which intimately know their audience and demographic. Therefore, ‘A History…’ is an album of powerful, raw riffs that ooze with feedback delivered through a production which eats into the eardrums, giving the band the vibe that they are playing in the living room. Not only this, but this latest offering from Eyehategod delves into the psyche of what it means to be in the music industry during these turbulent and uncertain times as the band probe into mental health and its degradation through multiple lockdowns and social isolation with songs such as ‘The Trial of Johnny Cancer’, ‘Every Thing, Every Day’ and ‘Three Black Eyes’ really cutting deep and hitting home with their listeners.

Eyehategod are a band that are used to be being on top of their game and ‘A History…’ is no different. This is another raw sludge slab of seismic proportions that hits the new year hard and undoubtedly, its aftershocks will be felt for years to come. 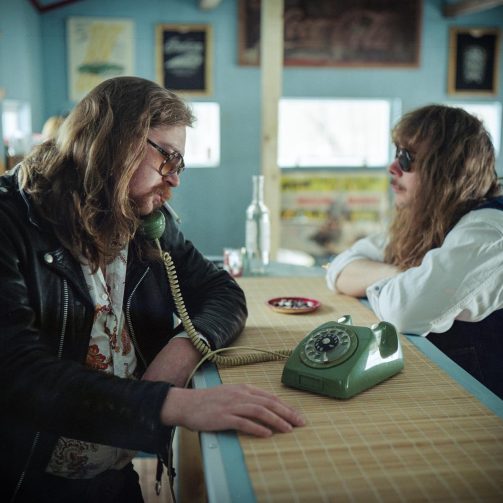