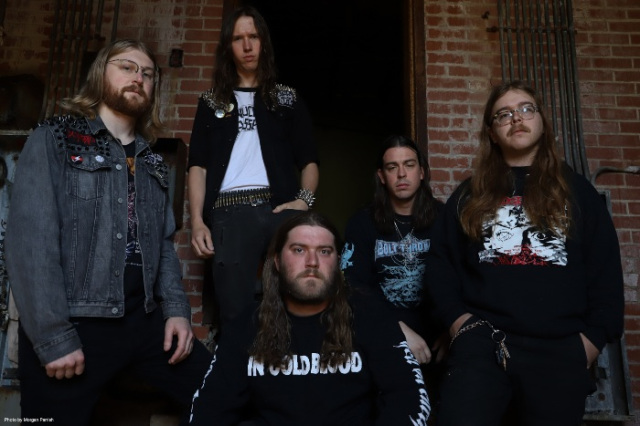 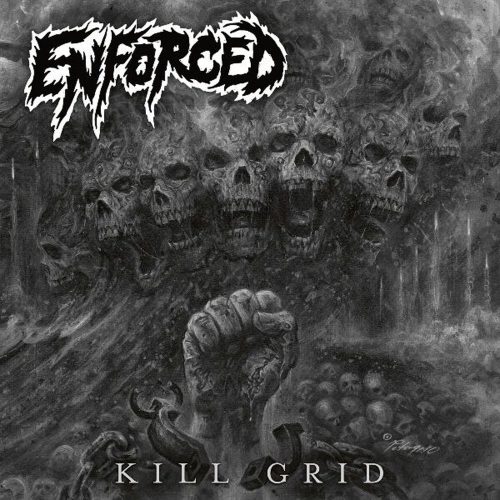 Enforced hit the thrash metal world hard in 2019 with the release of their debut album ‘At the Walls’; this was quite an apt name really as the Virginian band smashed through that wall like the Kool-Aid man. In the wake of this demolition, Enforced have struck whilst the iron is hot delivering their sophomore album ‘Kill Grid’.

Those fans of crossover thrash that pricked their ears up at Enforced’s debut album will be pleased to know that ‘Kill Grid’ continues the bands savage brand of crossover that relies much more on thrash than hardcore punk. This is delivered through a raw production which oozes with integrity and passion; yet this is not the sound of band smashing it out in a garage, instead this sleekly done in the studio giving this album a wonderful contemporary undercurrent trading off with a ferocious 80’s feel. This means that tracks such as ‘UXO’, ‘Hemorrhage’ and ‘Trespasser’ touch base with more modern acts such as Power Trip and Iron Age but also have a brutal Teutonic vibe that has all the hallmarks of Destruction and ‘Pleasure to Kill’ era Kreator. Therefore, what the listener gets here is some top-drawer crossover which hits ridiculously hard and serves to remind us why we love this genre in the first place.

However, as pounding as ‘Kill Grid’ is, there isn’t anything here that hasn’t really been heard before. But ultimately, who gives a rodent’s rectum? This is excellent crossover thrash and obviously, if it isn’t broke don’t fix it, but put a big fuck off pair of speakers on it and turn it up loud. Enforced are an up-and-coming band… so fans of this genre keep your ears and eyes peeled, you saw it here first!

This is excellent crossover thrash
80 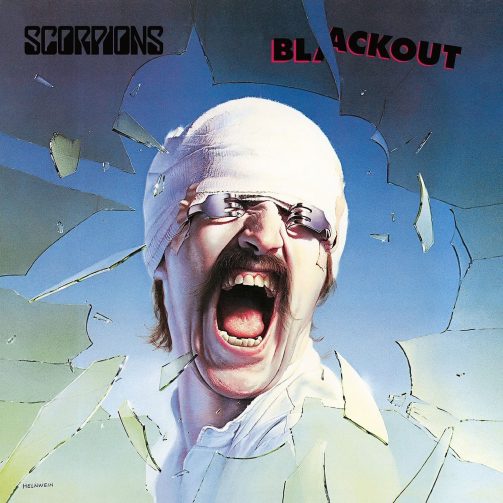