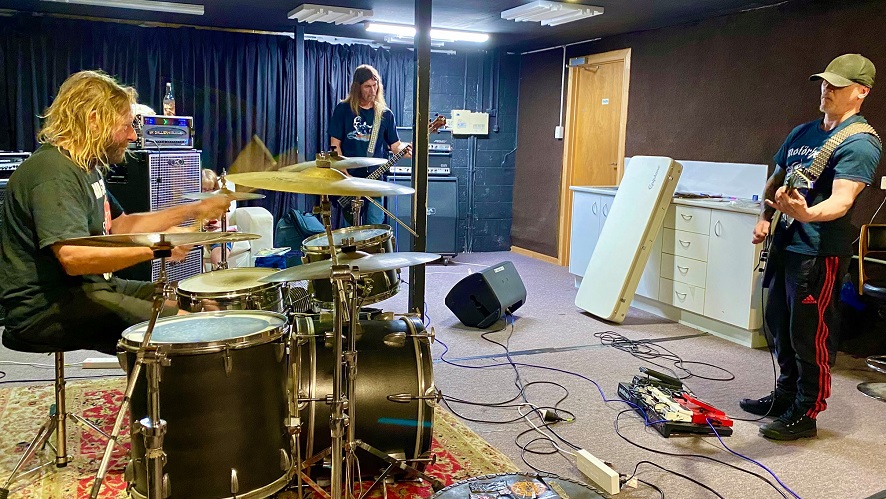 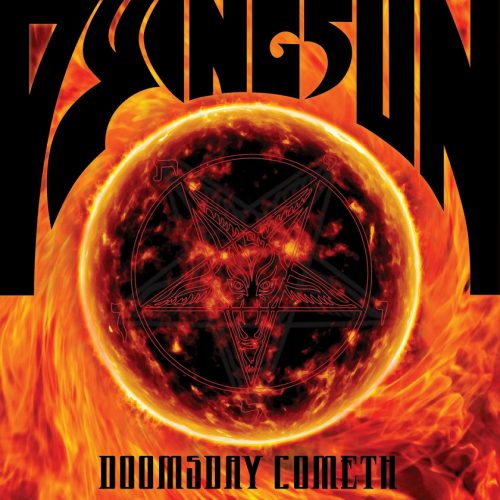 Hulking from Australia, Dying Sun are ready to shake the foundations of the southern hemisphere with their prophetically titled doom-stoked debut album ‘Doomsday Cometh’.

With their debut album, Dying Sun have taken the stereotypical doom mould and by taking a pinch of classic 70’s heavy rock and infusing it into their remit, shaken a little and lightly stirred, the Aussies have delivered something interesting. Unlike a lot of their peers who place the entire emphasis on elongated notes, a wall of distortion traded off against a mediocre attempt at an early Sabbath riff, ‘Doomsday Cometh’ uses its ‘other’ influences well with Damon Robinson’s vocals being the most enjoyable point of this release. Through Robinson’s vocals, tracks such as ‘Suicide Ride’, ‘God of War’ and ‘Fall to Ashes’ show that with this debut album there is some serious potential here. Furthermore, this album has something else in its arsenal, the song ‘Psycho Junkie’ contains a fantastic Alice-in-Chains style riff and delivery that would make Jerry Cantrell himself sit back and appreciate it.

In fact, the worst thing about ‘Doomsday Cometh’ is that it is a self-released album and the band deserve so much more. You won’t see this in a music shop, but fans of doom inspired hard rock should grab a copy from Dying Sun’s Bandcamp, it will be thoroughly worth it.

you should grab a copy from Dying Sun’s Bandcamp
70 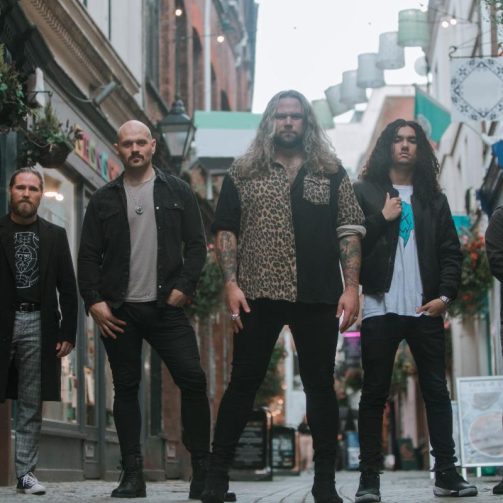