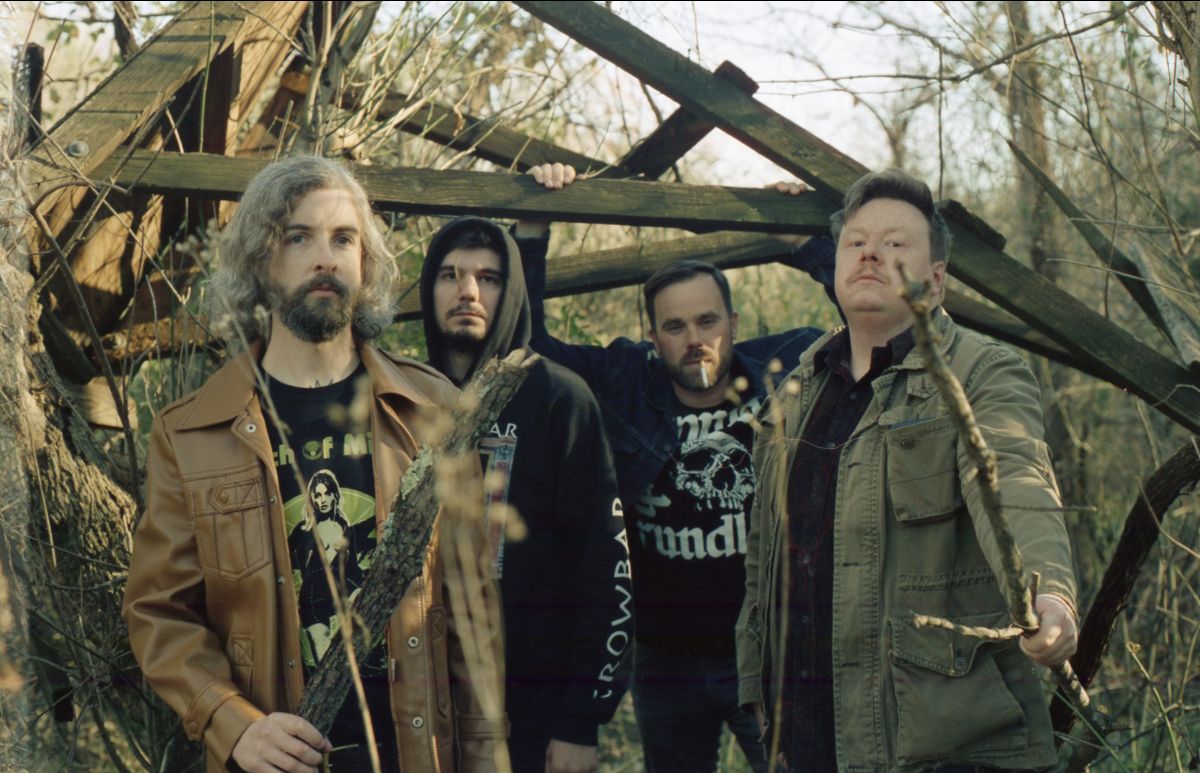 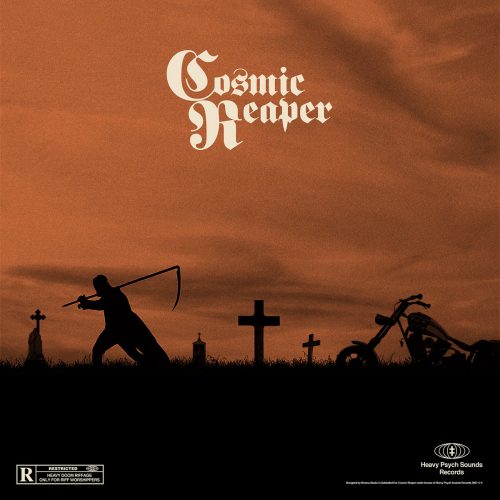 Formed in 2017 and trippin’ their way into the current year, North Carolina’s Cosmic Reaper delivered a warmly received EP in 2019 which set the stage for the anticipation that this year, the doom band would be releasing their full length eponymously titled debut album.

Those who heard Cosmic Reaper’s ‘Demon Dance’ EP will be pleased to know that ‘Cosmic Reaper’ picks up exactly where this album left off. Therefore, what the listener can expect from this album are stoner style grooves that cut through the bong smoke to deliver a wonderful 70’s vintage sound alongside some sci-fi lyrics that bring the likes of ‘Heaven’s Gate’, ‘Planet Eater’ and ‘Wasteland I and II’ through the smoke and haze into life. It is these grooves which make this album so enjoyable and it is the rhythm section of Garret Garlington and Jeremy Grobsmith that really push this album along appealing to fans of Monolord, Church of Misery and Acid Mammoth.

However, there isn’t anything here that hasn’t been heard before in all honesty there are a plethora of bands playing this retro style of doom, so does Cosmic Reaper have what it takes to stand out? The answer is probably not immediately; but with ‘Cosmic Reaper’ the band have got a strong foundation stone here to build upon and it will be interesting to see how Cosmic Reaper develop. 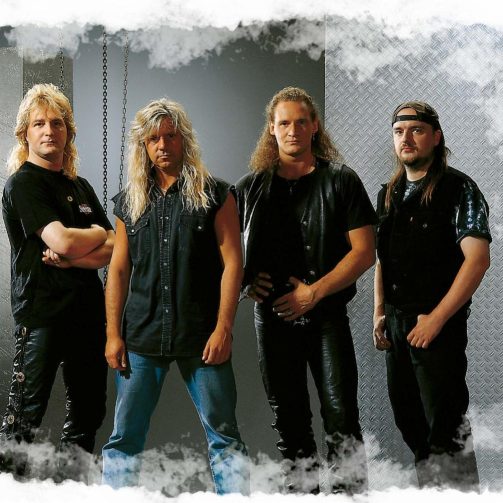