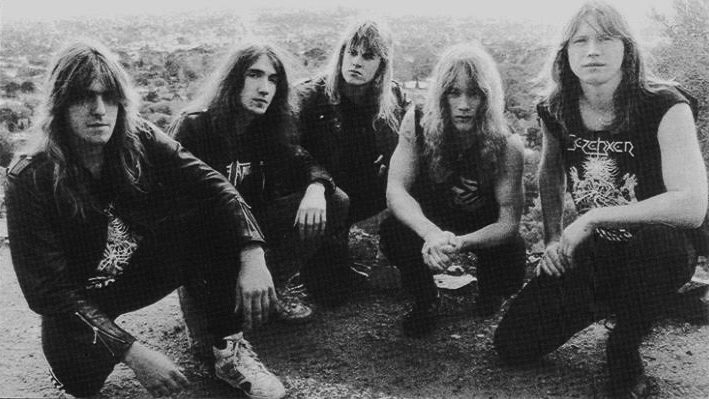 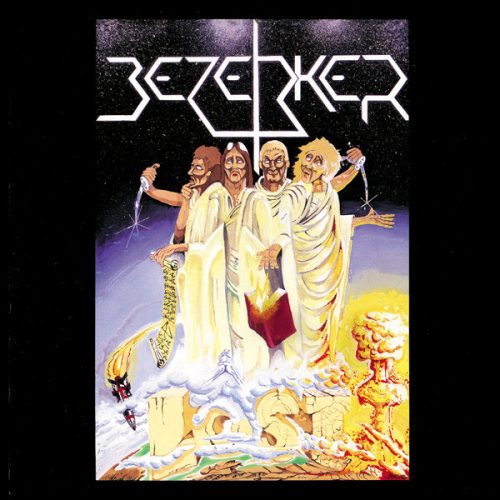 The heavy metal world is full of lost gems, hidden treasures, bands, and albums of ‘shoulda, woulda, coulda’, but the wheel of fate just never quite rolled that way. One such band are Australia’s Bezerker, at one time Adelaide’s premier thrash metal group who released their debut album ‘Lost’ in 1990.

This year see’s the re-release of this thrash metal trinket; the cobwebs have been blown off and it has received a good ol’ clean. What Bezerker offered with ‘Lost’ is not your regular balls to the walls thrash metal album; no, instead there are more technical and progressive elements here and anyone expecting to find rampant hammering of the low E string will not find it here. ‘Lost’ offers a sound that has all the appeal of Heathen, Voivod and Flotsam & Jetsam, alongside Helstar and Vendetta with that certain technical flair of musicianship coupled with more deep-rooted lyrics with a political and social commentary that has as much relevance today as it did in 1990.

With 30 years of hindsight, ‘Lost’ is appropriately the most apt name and it is better late than never that this album has been found once again. In the grand scheme of things, it is a monument to Aussie thrash metal and had these guys been founded in San Francisco… well their story may have unfolded very differently.

‘Lost’ is appropriately the most apt name
70 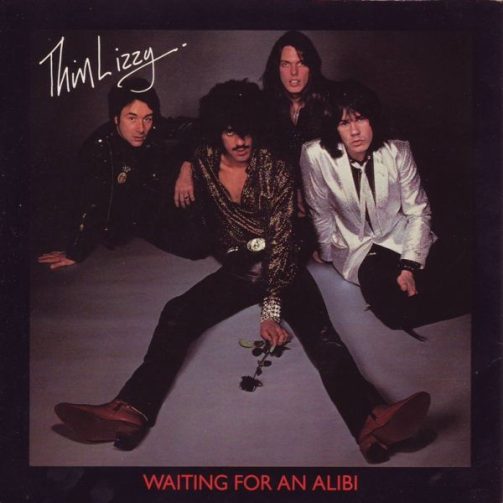