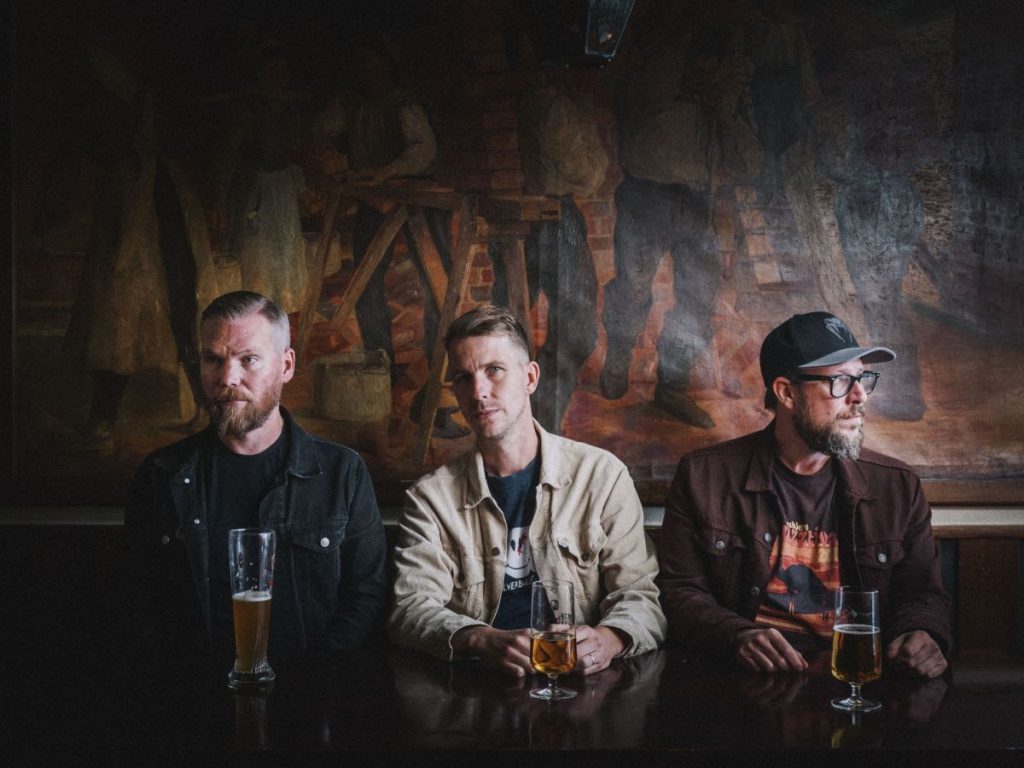 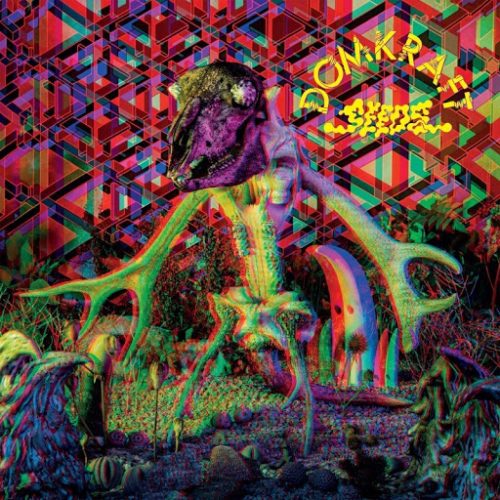 When it comes to sludgy sounds with a psychedelic twist, Sweden’s Domkraft are quickly proving themselves a force to be reckoned with. Garnering two well received studio albums in 2016 and 2018, Domkraft have now returned to deliver their third studio album ‘Seeds’.

As the age-old adage goes, ‘from little seeds spring mighty oaks’ and there is no doubt that Domkraft are in that growth phase. What the listener gets here is some excellent stoner, sludge riffs that crush like a falling boulder; but let’s face it, in the current musical world, any band can pick up their instruments and do ‘crushing’. However, what Domkraft do here with ‘Seeds’ is show that there is a finesse to the art, a masterstroke that is needed to make this music stride out of the pit of the genericism. To do this, the Swedes push an undercurrent of psychedelia and it is this that really does set them apart. This means that ‘Seeds’ has all the appeal of Sleep, Neurosis and Electric Wizard as tracks such as ‘Into Orbit’ and ‘Dawn of Man’ show that with ‘Seeds’, Domkraft can also be sharp and punchy. Yet, it is the expansive songs like ‘Perpetuator’ and in particular ‘Audiodome’ where this album excels showing that in these ten-minute tour de forces’, Domkraft are utterly at home and most comfortable.

With ‘Seeds’, Domkraft are back and they’re back doing what they do best. The band may not be mighty oaks yet, but these things take time and with output like this, the band are well on their way. 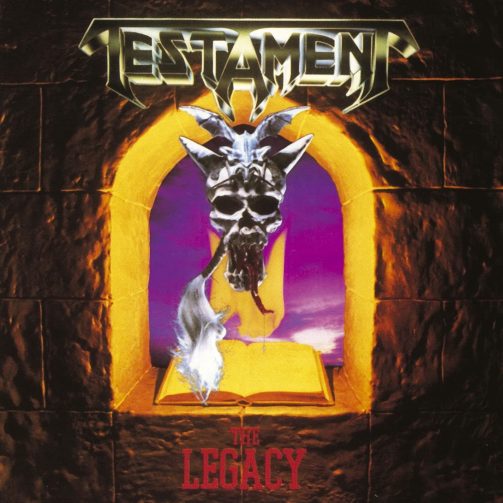