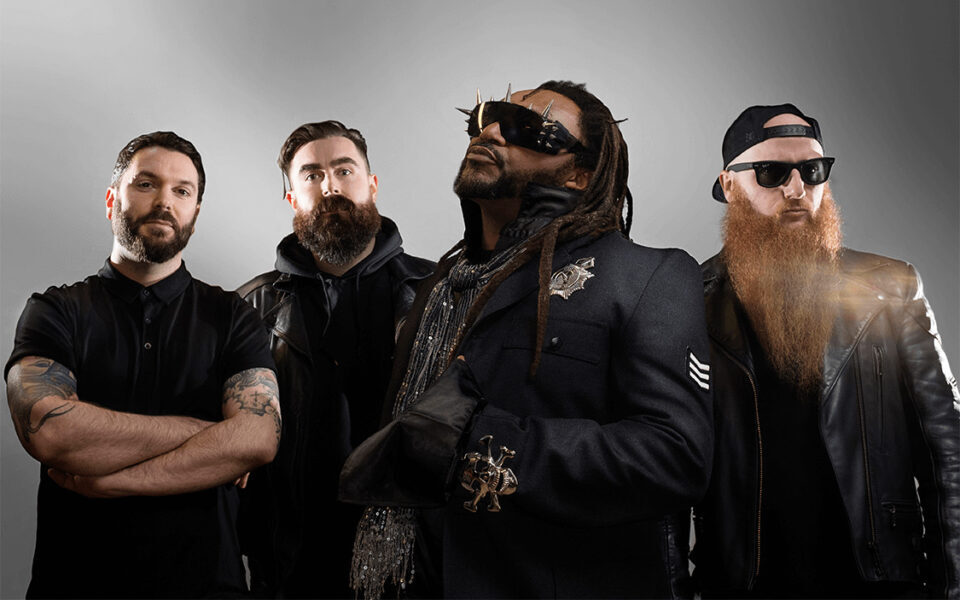 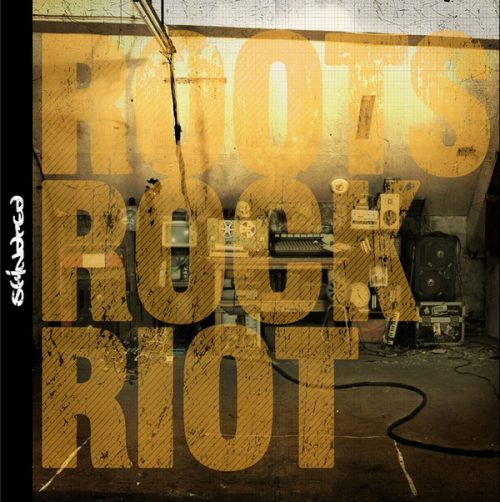 It was back in 2002 when Skindred wowed the world with their debut album ‘Babylon’. This had the Welsh band melding the worlds of alternative metal and reggae to create something relatively unique. Skindred followed this up with ‘Roots Rock Riot’ in 2007 and this year has Hassle Hindsight re-releasing the very album which launched them into the stratosphere.

What Skindred did with ‘Roots Rock Riot’ is take the template that the band had laid down on ‘Babylon’ and expand massively on his formula by tightening the ship, cutting out the excess fat and refining the sound that would trailblaze their career. Through this fusion of reggae and contemporary metal, Skindred filled dancefloors throughout the metal world with tracks such as ‘Trouble’ and ‘Ratrace’ still standing tall and proud today, whilst ‘Destroy the Dancefloor’ and ‘Rude Boy for Life’ show Skindred delving deeper into that reggae sound. However, whilst the metal music here has become a little dated with the riffs and metal beats being a little bit of a nu-metal hangover, it is the vocals of Benji Webbe that truly stand the test of time. Webbe commands the microphone likes a true master, from harsh vocals one second, reggae vibes the next juxtaposing against punk and hip-hop that give the likes of Jonathan Davis and David Draiman and run for their money and at times easily surpassing them. Furthermore, what the listener gets here as an added extra are some bonus tracks that were not readily available at the time giving a little more bang for your buck.

‘Roots Rock Riot’ still sounds surprisingly good, sure there are a little dated elements here, but the truth is that can be found in most releases when looking back. If you didn’t like it at the time, you probably won’t like it now, for those that did, this rerelease is the perfect opportunity to get your paws on this album once more. 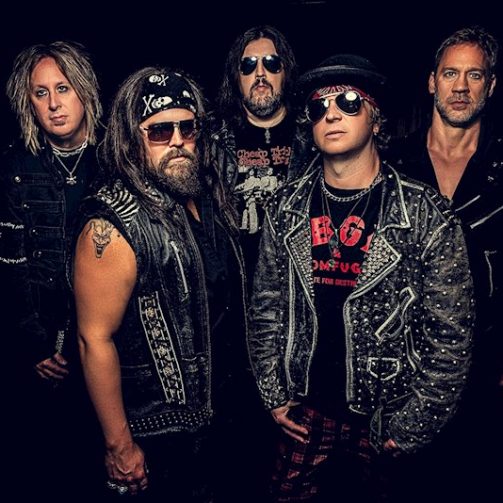