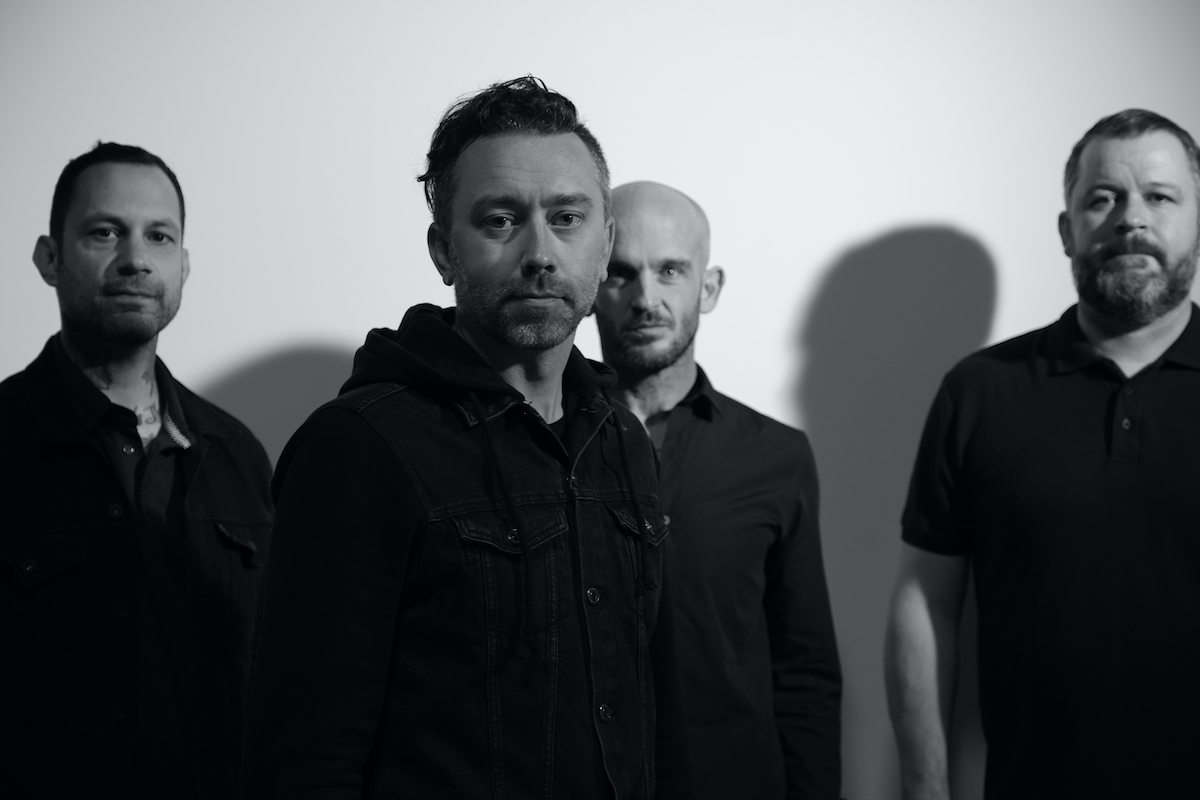 We are a credible threat…To the rules you set…A cause to be alarmed.”
“We are the Nowhere Generation…We are the kids that no one wants.”

“I’ve come to realize that people want honesty and that music can be a catalyst for change. I think in many ways, we’ve been on a mission to rile people up, and I feel very lucky to be able to do that. Our hope on this record is to jostle people awake, even it if makes you uncomfortable.”  — Tim McIlrath

Multi-Gold and Platinum punk rock band RISE AGAINST is back with a provocative and dynamic new album, Nowhere Generation, the group’s first new studio effort in four years. On the upcoming release, the outspoken band points a finger at big business and politics for stacking the social and economical deck against Millennials’, Gen Y’s, and Gen Z’s pursuit of The American Dream. Musically, the album is blazing, aggressive punk rock; lyrically, the eleven songs were inspired in part by input from band members’ young children and Rise Against’s community of fans. Nowhere Generation is set for a June 4 release and is Rise Against’s first with new label Loma Vista Recordings / Spinefarm Records.

Said McIlrath, “Today there is the promise of the American Dream, and then there is the reality of the American Dream. America’s ‘historical norm’ that the next generation will be better off than the one that came before has been diminished by an era of mass social, economic, and political instability and a sell-out of the Middle Class. The brass ring that was promised by hard work and dedication no longer exists for everyone. When the privileged climb the ladder of success and then burn it from the top, disruption becomes the only answer.”

Also, today Rise Against debuts the “Nowhere Generation” music video, a stark yet dynamic piece shot entirely in black and white that contributes to the cohesive cross-campaign theme of the album: the critique of mainstream pop culture and those at the top who actively work to suppress true equality for all. The video also provides a first look at the visual motif that is woven throughout all aspects of the Nowhere Generation project, such as the album packaging and the band’s socials. The video can be viewed HERE or below. Listen to the new single on Spotify, Apple Music, iTunes, Amazon etc. here 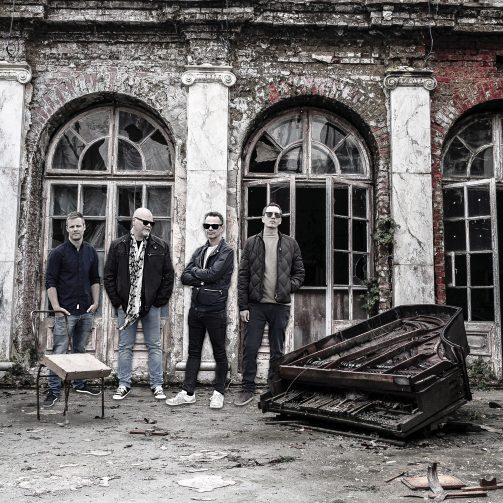 No Possession – ‘Third Time’s A Charm’