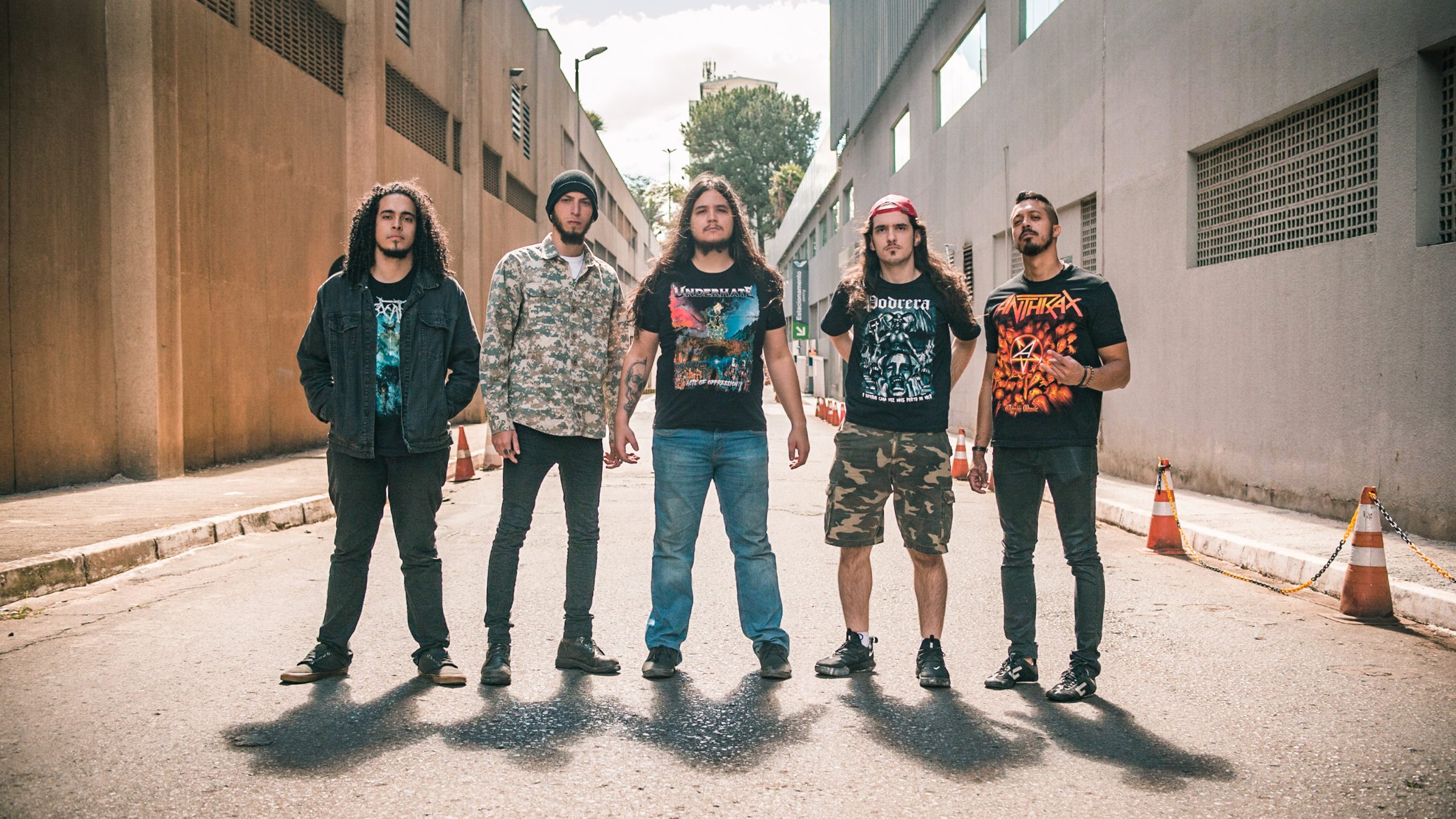 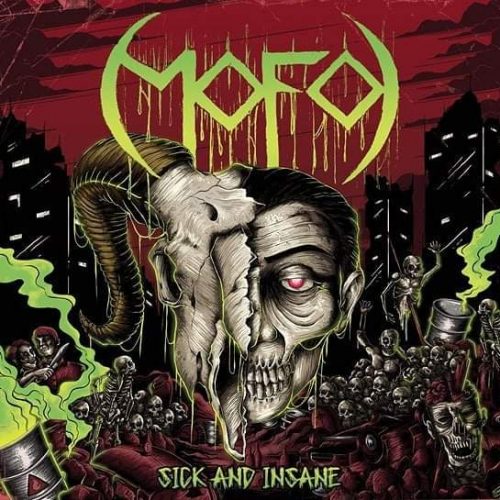 2020 may have been a shit show for an arts industry shafted by Covid19, but for Mofo, it presented an opportunity for the Brazilian thrashers band to finally release their debut album ‘Sick and Insane’. the question is this; can a brand new band in 2020 plant their flag firmly in the thrash metal soil?

What Mofo offers with ‘Sick and Insane’ is a band giving it their all; this is the sound of a band wearing their influences on their sleeve with all the hunger, passion and integrity that a band needs. Yet, there is no beating around the bush, there is a definite Slayer influence here with its driving, pummelling riffage with tracks such as ‘Frank’, ‘Time for War’ and ‘Brothers of Death’. However, ‘Sick and Insane’ isn’t just all about Slayer worship, there are hints of Megadeth, Decimator and Violator, but also lashings of more modern acts are buried in there such as Warbringer and Angelus Apatrida. Furthermore, what the most stand out moments of this album are those aggressive guitars, they riff so hard that if they could reach out through the speakers and strangle the listener, they would.

But, is there anything here that hasn’t been heard before? Really? No. Not at all. ‘Sick and Insane’ can be a little generic thrash at times, but that’s ok. This is an album which gets the job done and it will be interesting to see how Mofo approach their next release.

there anything here that hasn’t been heard before
50 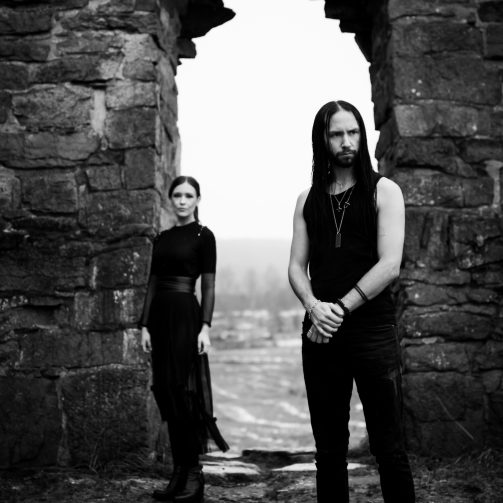 Questions on the Go: Minneriket