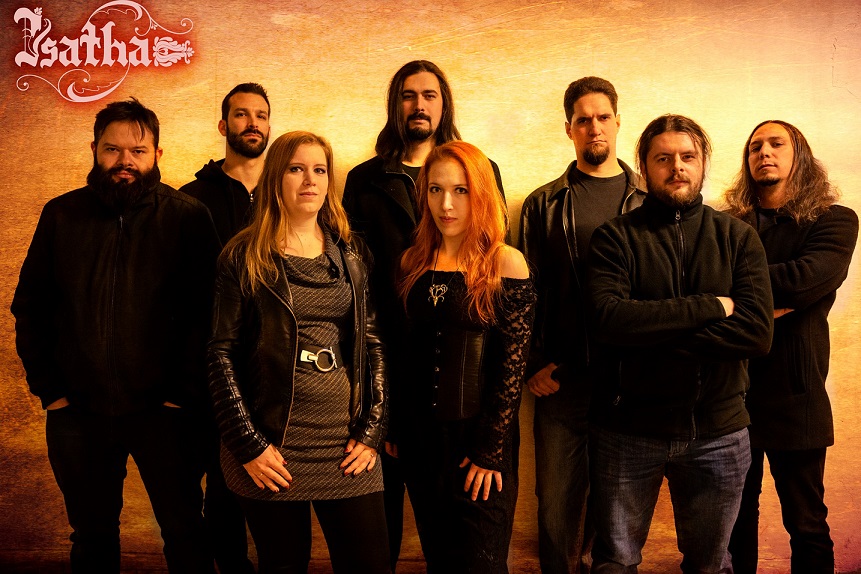 Isatha – ‘From Here to Beyond’ 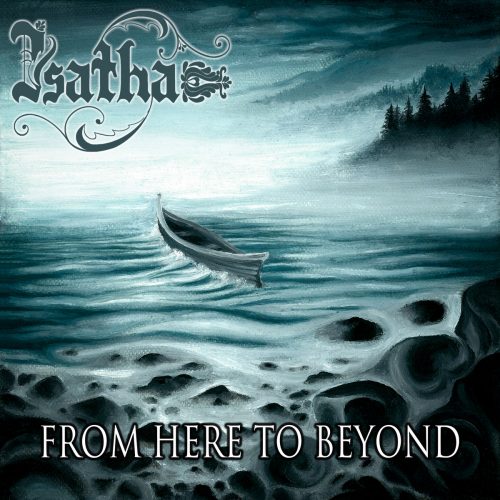 Isatha have had a majorly busy schedule playing endless dates in and around their native Hungary. Therefore, it is hardly surprising with a schedule like this that within their ten year career, the band have found time to record only one album back in 2013. However, this year does see Isatha returning with their sophomore album ‘From Here to Beyond’.

With this much live experience behind them, it is hardly surprising that ‘From Here…’ is tighter than a submarine door and while these songs might be new on record, they already have that well-worn feel giving vibes that this album has been many years in the making. ‘From Here…’ is a heady mix of death metal with folk instruments weaving their way around the mix, locked in an ever lasting merry dance with the fluttering vocals of Judit Dauda interjected by Dóra Gerényi and the guttural rasp of Dániel Horváth all helping to make tracks such as ‘Whirling Deep Green’ and ‘Feast with the Fallen’ stand tall having all the appeal of Finntroll, Moonsorrow and Arkona.

However, to fans of the likes of Moonsorrow, Isatha are doing nothing new with this latest offering. But, ‘From Here…’ is done and delivered well and has more than enough je ne said quoi to save it from the quagmire of generic folk/metal.

Isatha are doing nothing new with this latest offering
60 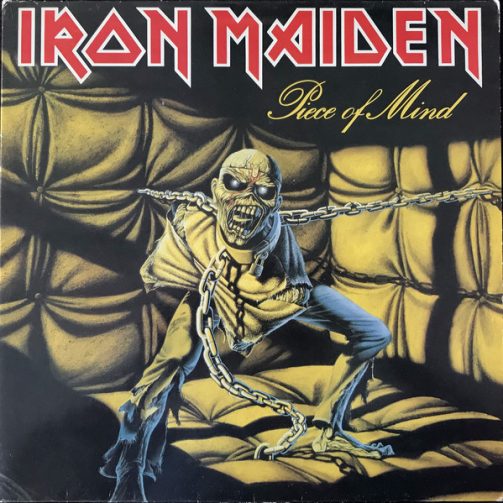