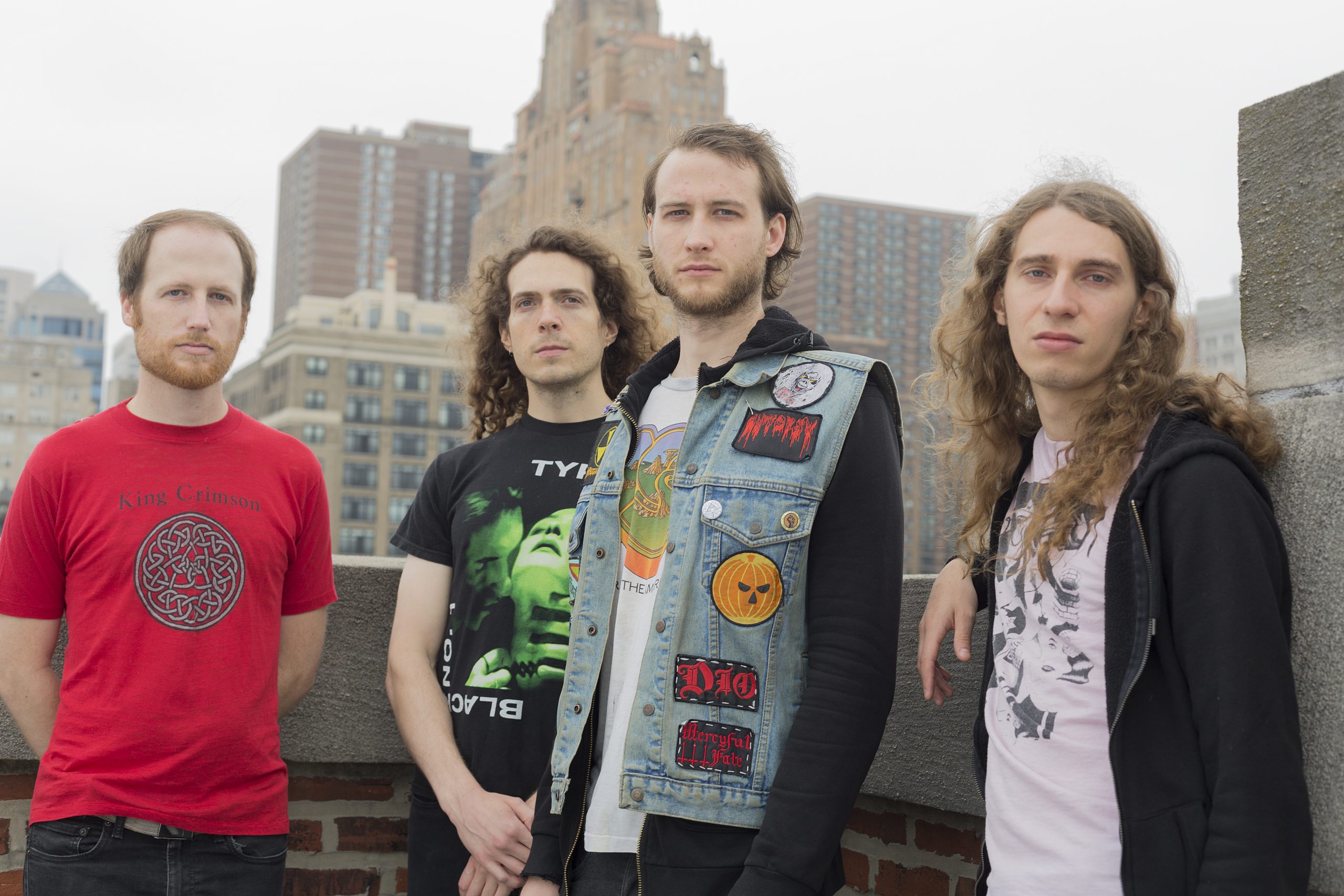 HORRENDOUS: An unapologetic take on dynamic, progressive death metal. Formed in 2009 and driven by a desire to capture and rekindle the mystique of a bygone era in the history of metal, fused elements from progressive metal, old school death metal, and more, into a cohesive sonic landscape.

Metal Digest had a chat with the band that gave us ‘The Chills’ about concert streams, life and the greatest lesson they’ve learned so far.

How is life on your side of the world?

Jamie: Quarantine is still the status quo here, and people seem pretty accustomed to being under lockdown at this point. Everyone is tired of not seeing friends and people they love. But I think the coming warm weather brings some degree of hope for being able to meet outside and to do more active things. Spring always brings hope, and I think even more so this year. I and many others are very eager for live music to start up again. Vaccination has begun, so there’s a hope that maybe by the end of the year it could happen. Personally, I’ve been working pretty normally since the pandemic, and we’ve been doing a lot of songwriting since we can’t do much else anyway.

You recently teamed up with Brooklyn’s iconic Saint Vitus Bar to deliver a concert stream. How was that experience for you? Did you feel the same thrill and butterflies in the stomach as with a live show?

Jamie: It was a bit odd for sure, but we had a lot of fun. We recorded the set-in late December 2020, and except for a few weekends of practicing the songs in early December, it was the first time all 4 of us had been in a room together in nearly a year. We have played at St. Vitus many times, so I think it was comforting getting to play there – it was like seeing an old friend after a long time. At the beginning of the set, it was a little weird playing to an empty room, but after the first few minutes it felt like a pretty normal live show. We certainly played as if the room was full, and I think our excitement at playing together again is palpable. So, I would say yes, the performance really did feel thrilling since we treated it like a normal show.

Besides getting comfortable performing virtually, which other skills do you think create the most opportunities for a band today?

Jamie: That’s a tough question. There isn’t a whole lot a band can do at this time to further themselves, except write and record music. If anything, I think staying focused enough to be able to write during all the pandemic stress is critical. It has been nice recording a few live sets, but I doubt we’ll end up doing any more before live music returns. At the moment, we are just writing and recording our next album, and hope to hit the road and perform as soon as it becomes viable.

What’s your earliest memory with the band? Any funny stories to share?

Jamie: Damian, Matt, and I started the band at university back in early 2009. We started jamming together in this complex of storage spaces, and a number of other bands also practiced in these spaces. When you’d go to play, there were likely 2 or 3 other bands playing and hanging out at the same time. So, it was fun having random people walking around and popping in to see what you were up to. When we first started, the three of us mostly did instrumental jamming, and one day a guy (who came by frequently) walked in and started doing vocals as we played riffs from our demo. He growled in a mid-2000s type metalcore voice (think bands like Unearth) over our death metal riffs, and I remember thinking it was hilarious. At the time, there wasn’t much of a death metal revival, and certainly not in the area we lived, so any other “heavy” bands in the area were basically metalcore bands – breakdowns and all.

What’s the greatest lesson you’ve learned from your career in the music industry so far?

Jamie: That’s another tough one, and I think many lessons have been learned.

Touring is also a ton of fun, if you do it right. Horrendous has toured but has never been a band that tours constantly (for a number of reasons). I think this is a shame, and I regret not focusing more on touring in the past when opportunities were at our door.

What’s your definition of success as a professional musician?

Jamie: Success for me is achieving our goals each time we make an album. It is to challenge yourself in terms of both songwriting and physical performance, and to keeping pushing yourself until you end up with a product you are truly proud of. It often takes more time and effort to reach this goal than we expect. I want to be able to look back on our music when I’m old, and to still be proud of it.

I want to listen to our records after not hearing them for years and to be impressed by what I hear.

‘Idol’ sees HORRENDOUS at the highest echelon of your musical creativity to date. What’s the concept thematically and musically?

Jamie: Making Idol definitely took the most out of us. It doesn’t have a set concept per se, but many of the lyrics deal with negative forces that were causing us emotional stress at the time. It was written during a period of significant social and political turmoil in the US (which hasn’t really subsided), and also when a number of us were undergoing transitions and challenges in our personal lives. I think many of the songs ended up being written as an effort to address these negative forces (or “idols”) and to try and take power back for ourselves. Musically, the album is more complex and chaotic than our past work, which again I think is a reflection of the chaos in our personal lives at the time.

You are considered to be one of death metal’s leading new entities. What are your plans for the future to carry on the legacy?

Jamie: We only plan to keep charting our path into the unknown – continuing to challenge ourselves as musicians and songwriters, in an effort to further develop our sound. We hope to finish up the recording of our next album this summer, so stay tuned…

For more on HORRENDOUS, visit their official FACEBOOK page. 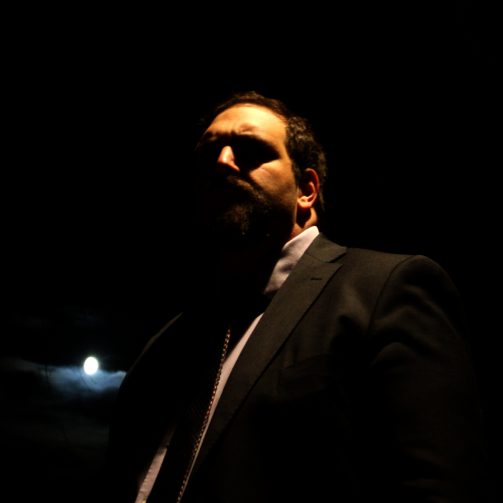