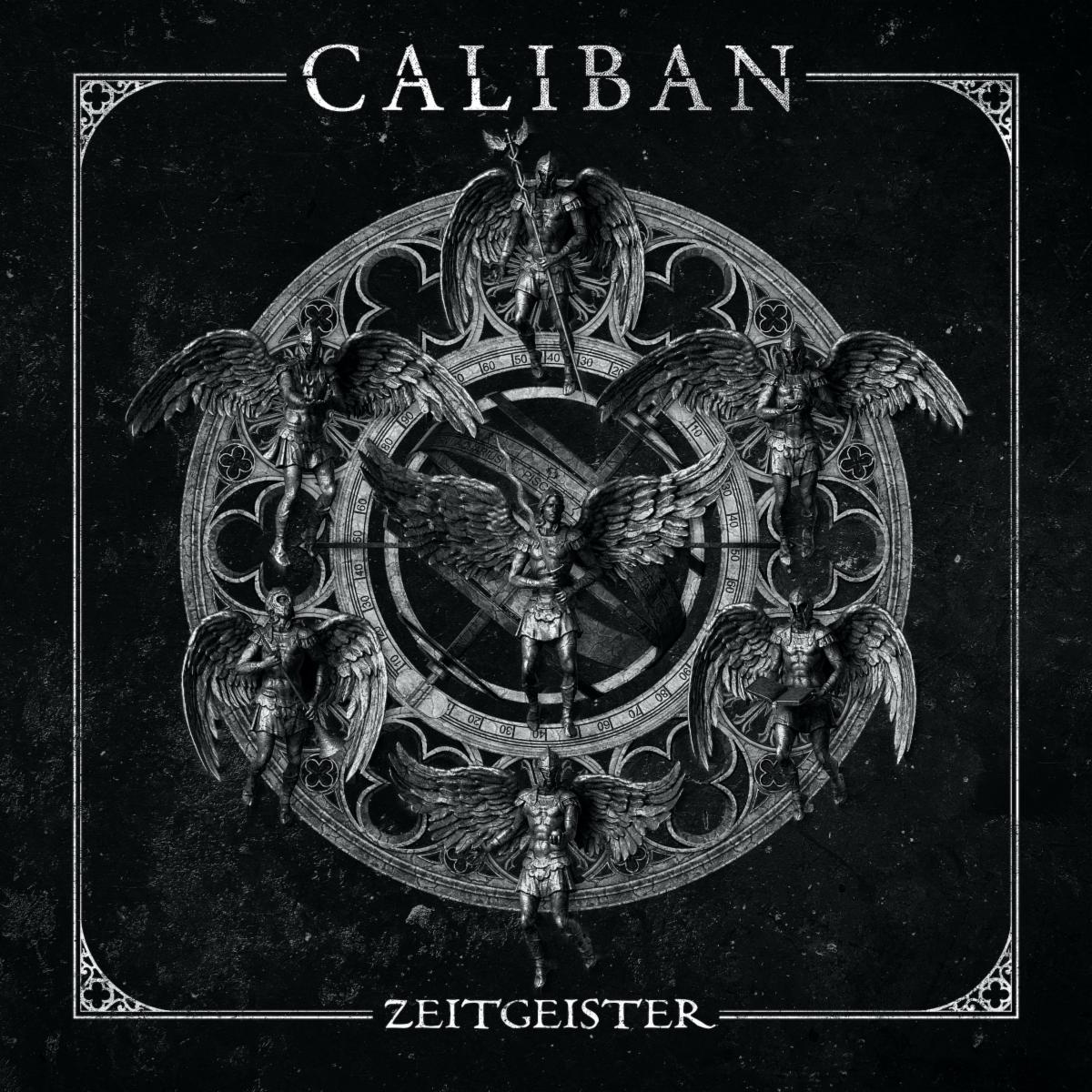 It took German metalcore vets, CALIBAN, recording a cover of Rammstein’s“Sonne” to realize that their native tongue was a seamless fit with their time-tempered collision of punishing riffs and Andreas Dörner’s urgent vocals.

With fans hungry for the Essen-borne quintet to record an album exclusively in German, the band simply said, “Why not?”, and Zeitgeister, which will be released on May 14th, was born.

The band is releasing the first song and music video “Intoleranz“ from their forthcoming album. The original, “Intolerance”, was released on their classic debut album A Small Boy In A Grey Heaven.

Check out CALIBAN’s 2021 take on the song and the music video, directed by Michael Winkler for Der Pakt, here 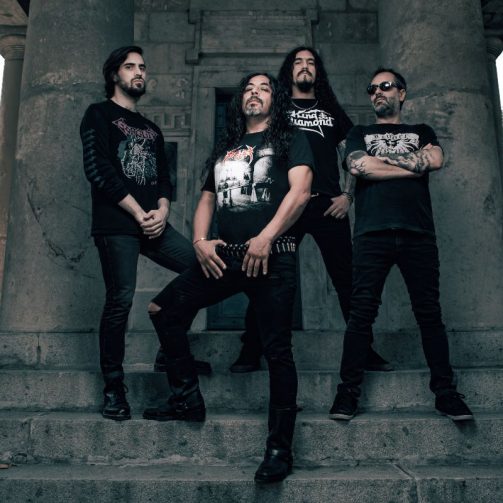