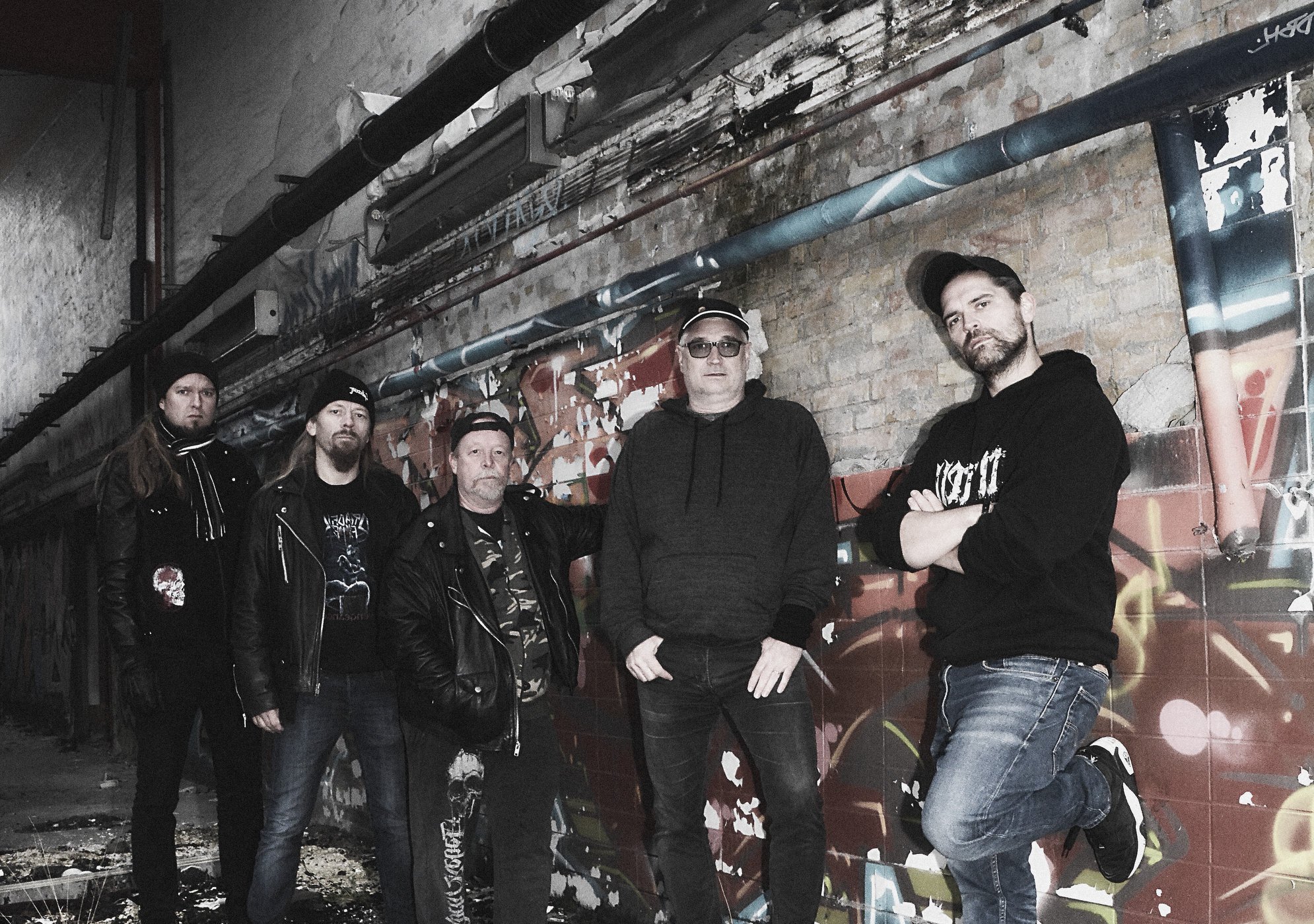 On May 7th, Artillery will release their tenth full-length, X, via Metal Blade Records. For a first preview of X, the new single, “In Thrash We Trust”, can be heard at: metalblade.com/artillery – where the album can be pre-ordered in the following formats:

In the mid-1980s, Denmark’s Artillery established themselves as being at the cutting edge of the thrash movement, and nearly forty years later, they continue to destroy. Returning with their tenth – and aptly titled – full-length X, they prove once again that they have not missed a step, delivering a record that’s ruthlessly heavy, catchy and pure molten metal. “We wanted to have the typical Artillery trademarks, like the riffs and hook lines in the usual combination together with aggression and melody. We always try to combine melodic thrash metal with elements from the heavy sounds of the 70s and the 80s, and this time with new elements in some of the songs,” says guitarist Michael Stützer. “We don’t have to push ourselves hard when we’re writing a record because we love what we’re doing.”

Sadly, guitarist – and Stützer’s brother – Morten Stützer passed in 2019, which understandably affected the band. Having played a big part in shaping Artillery‘s songs and appearing on every album up to 2018’s riveting The Face Of Fear, his loss is a real blow. “It was tough, even if he did not play live with us since 2016, he was always supporting us. Morten was a unique musician and writer and a very humorous guy, and following his death was the first time ever I thought about stopping playing music. But, he always said that I had to go on with Artillery and continue playing if he was not there anymore. He will be missed so much.” Admitting it was very strange entering into the writing process without him, the brothers typically playing off each other a lot, they still managed to pull things together, helped by the contributions of new guitarist Kræn Meier, who has been playing live with the band since 2017.

X was tracked in Medley Studio in Copenhagen, Denmark with producer Søren Andersen, who the band have worked with on every record since 2009’s When Death Comes. As well as his production work, Andersen contributed some keyboards to “The Ghost Of Me”, also adding some effects to a few other songs, and the band recruited their drivers/merch men to contribute some backing vocals on four tracks. With the record in the can, the band are able to start to look toward what is next, hoping the Coronavirus pandemic passes soon so that they can get back on the road, but now is also a good time for reflecting on what they have achieved at this point in their lengthy career. “It feels great and awesome to have been going for nearly forty years. I’m so glad, and I am so lucky that I can do what I love the most, making albums and touring for our awesome fans. If anyone had told me forty years ago that I would have made ten albums and played in over sixty different countries, I wouldn’t have believed it.” 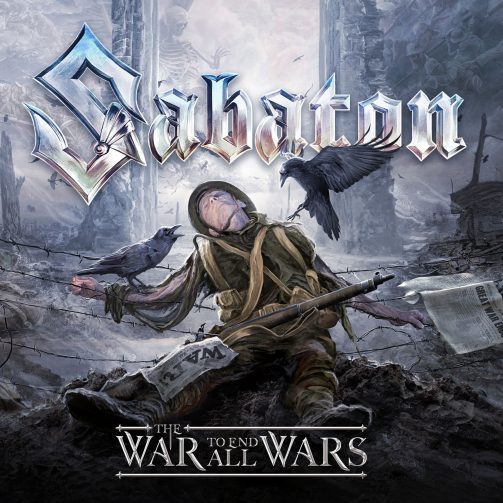 Sabaton – ‘The War to End All Wars’