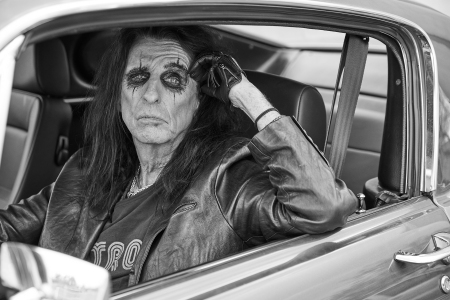 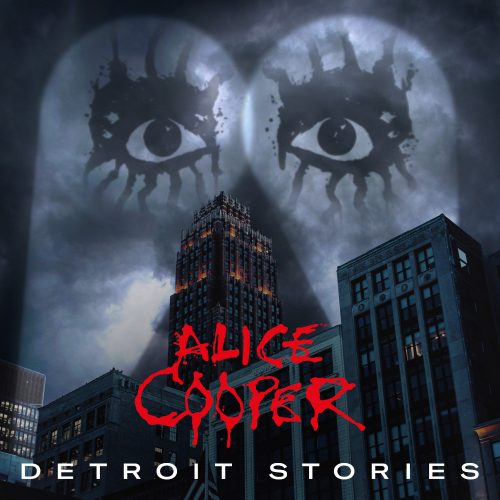 When it comes to vaudeville, camp, horror, nobody even comes close to Alice Cooper. The man has been a theatrical institution becoming the rock music equivalent of Broadway and the West End. Alice may now be in his 70’s, but the man who once scared the world has been on a golden streak when it comes to releasing albums; consistently releasing something every few years with all the drive and determination of an artist in their teens. This year has Alice Cooper returning to deliver his 21st studio album ‘Detroit Stories’.

As an album, ‘Detroit Stories’ takes a massively different route than what Alice had lain down with ‘Paranormal’ back in 2017. To achieve his latest work, Alice not only goes back to his early garage days in the 60’s, but also channels that garage rock vibe of mid-2000’s Alice from the likes of ‘Dirty Diamonds’ and ‘The Eyes of Alice Cooper’, thus anyone expecting Alice’s creepy vaudeville style will be a little disappointed. ‘Detroit Stories’ isn’t exactly initially captivating, 15 tracks and four covers, six if you include two previously released Alice tracks and whilst these are decent enough, it can’t be helped thinking that the listener has been cheated out of a third of an album. Yet, ‘Detroit Stories’ is a grower, the songs are easily memorable, full of singalong chorus’ and high-profile guest appearances from the likes of Joe Bonamassa, Wayne Kramer and Mark Farner, as well as the obligatory appearances of the surviving original Alice Cooper Band members. Through these tracks Alice weaves in and out of Detroit’s musical influence delivering garage, Motown, funk and blues into his usual hard rock remit without overly committing to either camp demonstrating the mastery of the craft that Alice Cooper has.

‘Detroit Stories’ is the sound of Alice delivering a comfortable and safe performance, it’s decent enough and fans of Alice are sure to like it. But that is where the appeal probably ends.

the sound of Alice delivering a comfortable and safe performance
70 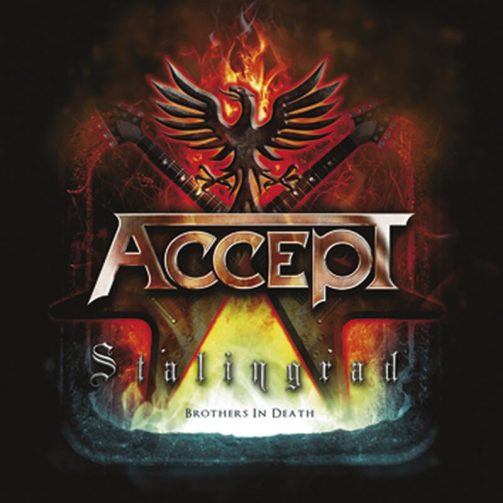