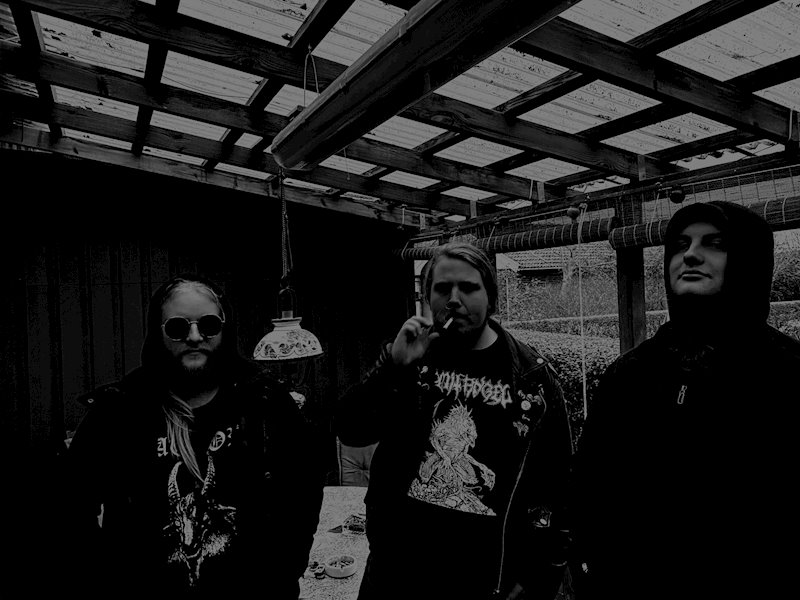 With lyrics that depict the apocalyptic and desolate nature of denomination, Tardus Mortem take the listener into a bleak and dismal existence depicting human and godly atrocities, in the form of Jehovah’s witness apocalyptic prophecies. This is the essence of Tardus Mortem’s debut album essence. The band dives down even further into the abyss of cacophony to create sepulchral hymns of desolation and the most desolate and apocalyptic record possible.

Tardus Mortem is a Blackened-Death metal band from funen Denmark, which sole purpose is to suffocate the listener in ominous tales of Christ and providence by using their instruments to create morbid melodies enchanting the impending Armageddon. The band consists of Dennis Strømberg, age 20 (ex-Black Tritonus ex-Human Mutilation, Apocalyptic Frost, Rancid Pus) on drums and vocals, Lasse Usbeck Andresen, age 22 (ex- Ilumize, ex-Human Mutilation) on guitar and vocals and Christian Baier Rasmussen, age 22(Ex-error 404, ex-Dark Marshall) on bass and vocals. The first line-up formation, however, only produced one demo before the lineup fell apart. Through the years 2016 and 2017 Dennis created and recorded the second demo, with the goal of continuing the band in a darker and more desolate style of death metal. The “reformation” came in 2017, when Dennis switched to drums and Lasse and Christian joined the band on guitar and bass. The intention was to create music that echoes the bowels of hell by using lower tuned guitars, guttural hymns, and intense drums, and that vision has remained since in the band.

Through the “Engulfed in Pestilent Darkness” debut album, the hymns have only gotten more desolate and apocalyptic, which has come across the few concerts the band has played from 2017 to now. And that will come equally across on the forthcoming album.

“Engulfed In Pestilent Darkness” will be released in digital and LP (limited to 100 copies, hand-numbered) by Emanzipation Productions, on May 28th, 2021. 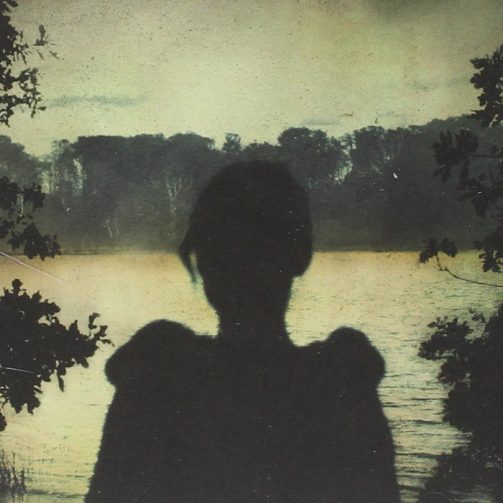