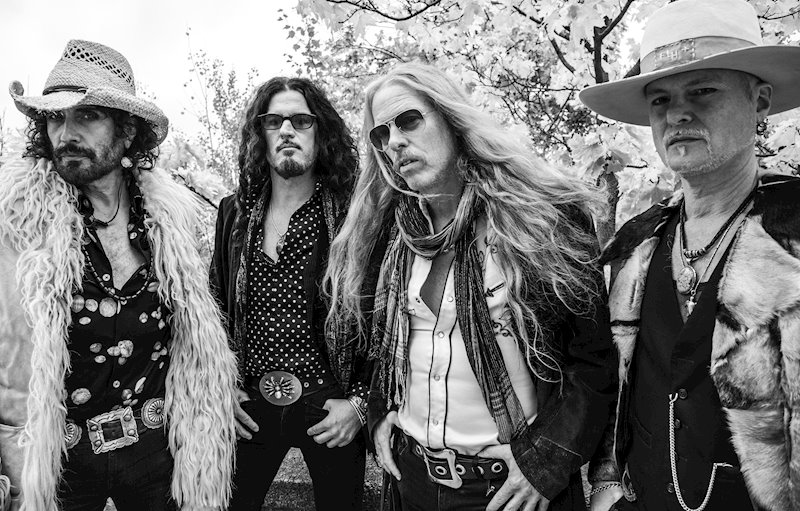 A chat with ELECTRIC BOYS

It’s more or less consensual that “Ups!de Down”, the new ELECTRIC BOYS album, will be one of the best rock releases in 2021. Heavily contributing to this are songs such as “Tumblin’ Dominoes”, the new single from the Swedes. Superb melancholic-inducing, almost self-reflective chorus, one of the best bridges in recent rock history, and that groove that Electric Boys master so well.

Metal Digest had a chat with the Electric Boys about melancholy, social media, the human fighting spirit, and life in Sweden.

You guys are combining hard rock and other forms of music such as funk, beginning with your first album “Funk-O-Metal Carpet Ride” in 1989. Is that a reflection of each band member’s taste and background? How did that amalgam come to life?

I’d say it was because I, as the main songwriter, had so many different inspiration sources. Then of course our sound is also very influenced by each members particular sound and background.

Melancholy and groove: Yet another unorthodox mix and match that you mastered. Ok, I see a pattern. Are you deliberately combining mismatching elements to create something new?

Mismatch can be interesting but it’s not a deliberate thing to be weird, so to speak.

Let’s talk about life in Sweden, as a musician. What’s that like?

I don’t know really? Once you start playing your instrument and song you sort of disappear into your own bubble and that doesn’t seem to vary so much whether your in Stockholm, Tokyo, the rehearsal place or Abbey Road. Different places can inspire but I think it’s more just changing enviroment for a while.

People commonly mention that the Electric Boys songs have changed their lives, inspiring them to take up instruments. Wow! That is huge! I was wondering how do you connect and keep in touch with your fans? Do you use social media as a way to connect?

Being able to inspire someone is one of the greatest compliments. We try and read as much as we can of comments on social medias. Also you meet people after gigs at the merch stand and it’s nice to hear their views on stuff.

Speaking of socials, “Tumblin’ Dominoes” reflects the effects social media can have on people. In which ways do you think we are affected and is there a way to still use them productively and creatively without losing ourselves?

Well, it can be great for many reasons and lots of fun, but also misleading with lies, fear mongering news, conspiration theories etc.

It’s more an observation how people believe in what they read and how fast rumours can spread.

The turbulent times of this year revealed that the human fighting spirit has the ability to transcend even during the most difficult situations to find hope and victory over life’s circumstances. What keeps you guys going when times get rough?

I’d say we don’t have much option. I mean, what else is there to do to satisfy like playing music does? It’s just thing ongoing thing and we always look forward to the next move.

The band has a tour planned in Sweden and is hoping to widen and include more dates worldwide as circumstances permit.

“Ups!de Down” will be released in digital, LP (four different colours available), and CD formats by Mighty Music on 30th April 2021. 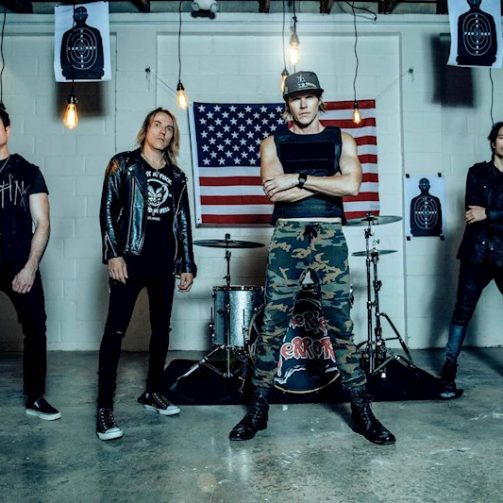